Have the benefits of IoT seen it come of age for savvy businesses? 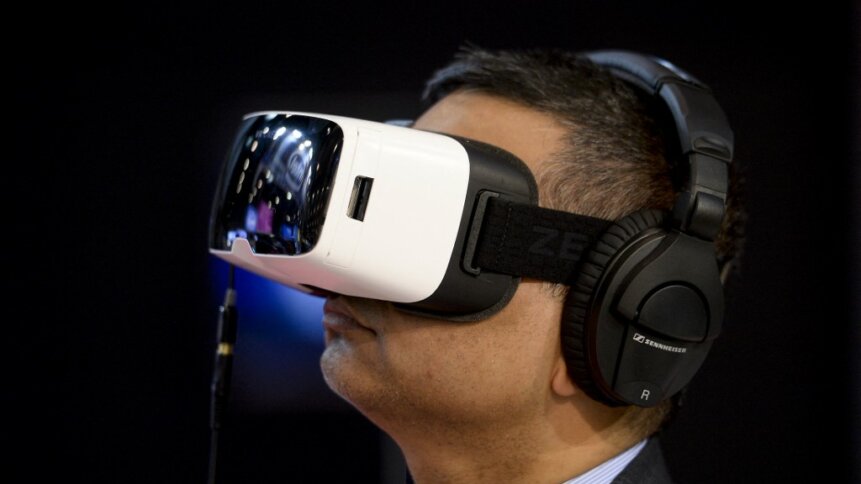 A visitor tries an IoT device at the 2015 Internet of Things Solutions World Congress (IOTSWC) in Barcelona. (Photo by JOSEP LAGO / AFP)

Austerity measures are in the air, with an uncertain business climate featuring geopolitical turmoil, an energy crisis, and economic upheaval all playing a part. The uncertainty is making industries question their investments in many supposedly ‘nice to have’ areas, weighing the benefits of newer technologies like IoT (Internet of Things) and AI (artificial intelligence).

While in years past, the benefit of IoT smart devices was considered to be in delivering a competitive edge to businesses, this year’s State of IoT Adoption Survey 2022 from international IoT connectivity specialist Eseye found that the landscape had shifted because of the action of external forces. These included changing demand, investment practices, and the general success of prior IoT projects, resulting in almost two-thirds (64%) of Eseye survey respondents stating that IoT is either at, or nearing, its maturity panacea for enterprises. 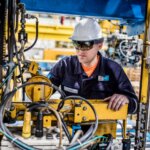 Organizations running multiple IoT initiatives in fact stand to see the most benefits, the report explains, and IoT has even begun to help business strategy discussions going forward instead of just being another innovative tool in the business toolbelt. So, despite an economically weak outlook spanning areas like supply chain management, and the rising costs of living, of the 500 senior decision-makers across both the US and UK surveyed, 86% said their focus had shifted towards solidifying efficiencies across the enterprise.

Of that 86%, 30% saw the benefits of IoT being redirected towards enhancing operational efficiencies, while 28% likened the advantages to cutting down on costs, and the same number (28%) saw the plus points of internet-connected devices being channeled towards generating profits and contributing to the company’s bottom line.

As highlighted, startups with larger deployments of IoT devices in the field were likely to experience an increase in devices in the next 18 months. 95% of survey respondents with over 100,000 devices out there said they would most likely ramp up the number in that time frame, indicative of a healthy appetite for more IoT equipment than might be thought possible during these expenditure periods.

But perhaps more surprisingly, over three-quarters (76%) of State of IoT Adoption participants expect the inventory of their IoT hardware to increase in the next year and a half — regardless of how many IoT devices they already have out there. Could this be interpreted as IoT delivering on the potential business benefits in certain use cases, justifying current investment, and driving additional value as business-practical applications grow?

The outlook appears rosier than expected, given the choppy financial climate which might normally lead to more conservative enterprise spending on tech advancements. In fact, a whopping 96% say they plan to increase their IoT budgets in the next two years. Practically every Eseye survey participant in 2022 is planning to invest more in IoT, despite the current economic outlook.

That’s surprising, because even in the 2021 Eseya study, 89% of organizations were already intending to spend more on IoT investment – but even with the worsening financial climate of 2022, the newest report found that more than half (51%) of companies were planning an increase of between 51% and 100% — a clear testament to the productivity and efficiency benefits they see IoT devices delivering in their industries.