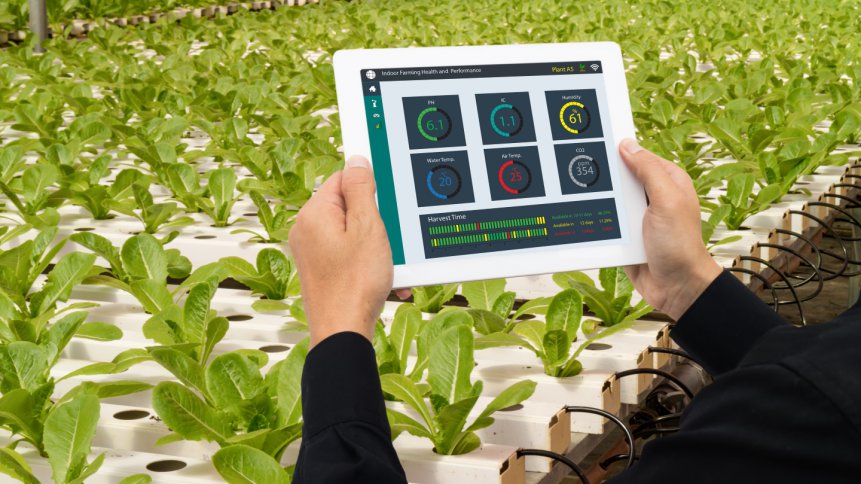 Horticultural heads up: digital dashboards are putting valuable data into the hands of growers so that they can maximize crop yields. Image credit: Shutterstock.

Technology trends tend to cascade from R&D labs into industry and then – as product makers further hone their offerings – into the hands of consumers. And the fact that a whole raft of wireless plant moisture sensors and smart watering options are available for the home market highlights the scale of industrial agri-tech activity taking place upstream in commercial agriculture. It’s a ripe market for technology providers to get into, as with increasing pressures being exerted on global food supplies, the sector is relying more and more on smart solutions to navigate the hurdles.

While ride hailing firms and their automotive tech partners battle to solve the tricky puzzle that is self-driving taxis, a revolution is taking place in the field. It’s a market that makes a lot of sense. Compared with busy city centers, farmland is likely to have far fewer moving objects for self-driving systems to navigate their way around. Vehicles can be programmed with GPS coordinates to plow, sew seeds or harvest crops, much like PacMan gobbling up magic pills and fruit, but without the ghosts.

At this year’s CES show, international farm machinery firm John Deere unveiled its fully autonomous tractor that the company says is ready for large-scale production. Fitted with six pairs of cameras that provide a 360 degree view and allow distance perception, the vehicle continuously checks its position based on geo-data to stay on track. 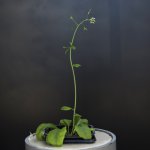 The agri-tech enabled tractor promises to be a huge time-saver for operators, who are able to access settings via an app. “Farmers only need to transport the machine to a field and configure it for autonomous operation,” explained the firm at the time of the launch. “While the machine is working, the farmer can leave the field to focus on other tasks, while monitoring the machine’s status from their mobile device.”

Via the operations panel, operators can access live camera images and adjust the vehicle’s speed and other parameters. Also, should any issues arise the farmer will receive a notification on their mobile device. Self-driving may sound like a luxury appealing only to the largest commercial operators, but staff shortages are a common problem in agriculture. Farming is hard work and happens in remote locations that can be lonely and don’t compete well with the attractions of city life.

That’s not to say that city dwellers don’t have an interest in farming. Turning to other opportunities in agri-tech brings us to vertical farming. There are more prospects for growing food in an urban setting than first meet the eye, especially if it becomes possible to use the giant vertical surfaces presented by buildings that are everywhere in cities. Other options are rooftops and empty warehouses.

The IoT play here is in crop irrigation, and (for indoor settings) climate control and lighting. Modular is the buzzword, so that infrastructure can be produced at scale and rolled out rapidly, while being flexible enough to suit a variety of spaces. Developers in Australia have designed a farming system based around different-sized shipping containers, with designs for water management, sprouting, and general growing. And the complete modular farm can be controlled using an app. 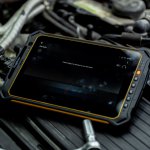 US-based Cityblooms dubs its modular agri-tech offerings ‘the Swiss Army knife of urban farming’ and sells open and closed units that are light enough to be installed on rooftops and balconies. And, as is a common theme in the sector, the urban farms feature a technology suite that allows owners to monitor and control the growing environment 24 hours a day, 7 days a week. It allows farmers to make changes in the growing environment such as adjusting nutrient delivery, watering, heating, and lighting (for enclosed systems).

Eye in the sky

Connected farming puts more data than ever before at the fingertips of growers. Satellite images have transformed the farmer’s view of their crops and carved out the notion of precision farming – using remote sensing images to measure and respond to problem areas in the crop distribution. Remediation carried out on the ground could include making changes in the distribution of fertilizer based on the data to drive up yields using the minimum of resources.

Geospatial information providers adding this extra agri-tech angle include Earth-i, based at the Surrey Research Park in the UK. The firm has access to image data gathered from DMC3/TripleSat Constellation and the KOMPSAT series of satellites, which allow customers to monitor changes over time in their crops – shining a light on the effects of climate change and highlighting where changes need to be made. The resolution can be as small as 40 cm, which is pin sharp given the scale of the image capture, with some constellations passing over sites daily.

Data can also be bundled with other analytical tools such as predictive models to factor-in weather, pests, and other issues that complicate the running of an agricultural business.