What are the secrets of Revolut's success, and what's behind its "financial super app" ambitions? 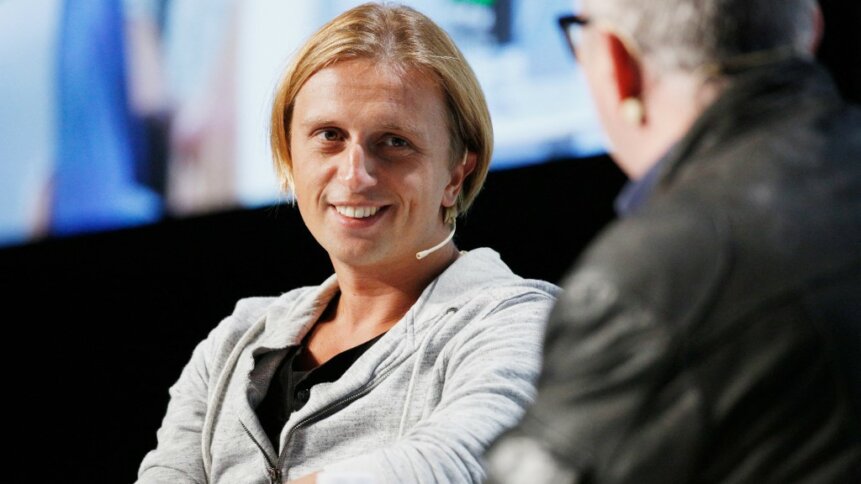 The research by betting broker CMC Markets identified the London-based financial technology (fintech) outfit as being top-of-mind among European searchers, with over 923,000 average monthly searches. Revolut was the most googled digital bank in 15 countries, including in major economies Germany and Spain, where it has over 71,000 monthly searches apiece.

Meanwhile, coming in second in the CMC survey was fellow UK-based fintech Wise, formerly known as TransferWise, in the wake of its blockbuster stock market listing in July 2021. Wise was valued at £8 billion at the time, a massive direct listing that renewed investor confidence following rocky debuts in the UK for the likes of Deliveroo.

Wise had in excess of 338,000 average monthly searches in Europe, and was the second most searched online bank in 18 countries including Hungary, Greece and Portugal. The traction in UK-based fintechs was interesting over more localized options, and what is perhaps more intriguing is that both Revolut and Wise have very un-British roots. 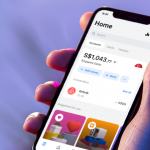 How fintech Revolut grew in Asia during a financial crisis

Both have Eastern European origins. Wise co-founders Kristo Käärmann and Taavet Hinrikus are both Estonians, who planted the TransferWise flag in London circa 2011 to overcome the exorbitant rates for international money transfers with tech innovation. Today, Wise claims to save customers upwards of £1bn in fees annually. Revolut has a similar, if not more colorful upbringing.

Revolut was cofounded by Nikolay Storonsky, who used to be a championship swimmer in Russia before moving to the UK, and Vlad Yatsenko from Ukraine. Since being launched in 2015, Revolut has grown quickly from strength to strength amid multiple funding rounds that saw it raising billions of dollars in investment capital. Its mid-July 2021 funding round brought in another US$800 million, increasing the company’s valuation sixfold from US$5.5 billion in 2020 to US$33 billion last year.

Revolut again parallels the early years of Wise, starting off as a prepaid physical card promoting affordable foreign exchange fees, and former Credit Suisse and Lehman Brothers derivatives trader Storonsky supposedly passed out freebies at train stations to get them some momentum. It first became a recognized neobank (a purely digital bank with no physical branches) when the Bank of Lithuania facilitated both a challenger bank license from the European Central Bank, and an Electronic Money Institution license. 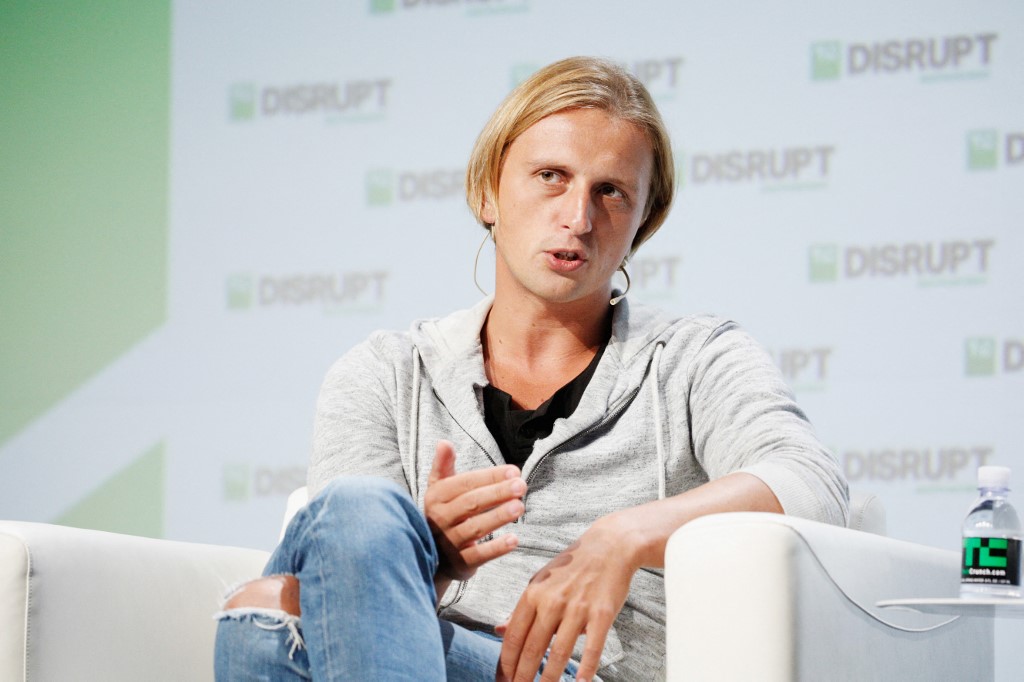 At the time, Revolut could accept cash deposits and offer token credits in exchange, but was prohibited from providing investment services. The fintech startup made inroads in the US market when it launched commission-free stock trading on the New York Stock Exchange and NASDAQ, before announcing several hires with traditional banking experience that helped it secure a global agreement with Visa, opening the doors immediately to 24 new markets and thousands of new staff.

The company began doubling and tripling in value in subsequent funding rounds, on its way to becoming the UK’s most valuable fintech startup in early 2020. Its financial app was officially launched in major international markets like the US, Japan, and Singapore, and began to show a profit by the end of that year. 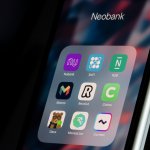 Do Neobanks Deserve To Survive?

Revolut spent much of 2021 growing its footprint as a challenger bank, leveraging its specialized banking license to become a bank in Belgium, Denmark, Finland, Germany, Iceland, Lichtenstein, Luxembourg, Netherlands, Spain, and Sweden – joining ten previous European markets where deposits could be secured via the Revolut app up to EUR100,000, guaranteed by the Lithuanian state creditor.

Enlarging its portfolio of services to become a true financial “super app,” Revolut now offers an array of banking services alongside its fee-free currency exchanges, including stock trading debit cards, P2P payments, and cryptocurrency exchanges – not to mention supporting ATM withdrawals in 120 currencies and facilitating fund transfers in 29 currencies directly from its app.

Its flexibility in providing cryptocurrency access to some of the top assets such as Bitcoin, Ethereum, Litecoin, and Ripple XRP, to be exchanged with 25 cash currencies (“fiat”) has become a source of contention in some quarters, with its UK banking license delayed for months due to supposed reservations about what upstart digital banks are doing to address money laundering and fraud allegations, which are often linked with crypto-transactions.

While the crypto-space has yielded significant revenue gains that helped Revolut to break even quicker, and does have a legitimate license to operate in much of the EU, people familiar with the landscape say the UK and US markets will be critical to be acknowledged as a mainstream banking player. The US is apparently unlikely to supply a license until the UK situation is resolved.

Nonetheless, Revolut’s exponential growth has been nothing short of… well, revolutionary. The UK’s BBC News quoted Karol Niewiadomski, a SoftBank senior investor who was part of the US$800m funding round, pointing out that Revolut’s “rate of innovation has redefined the role of financial services, placing [Revolut] at the forefront of Europe’s nascent neobanking sector.”