Where other firms are seeing disruption, the fintech startup is eyeing opportunity. 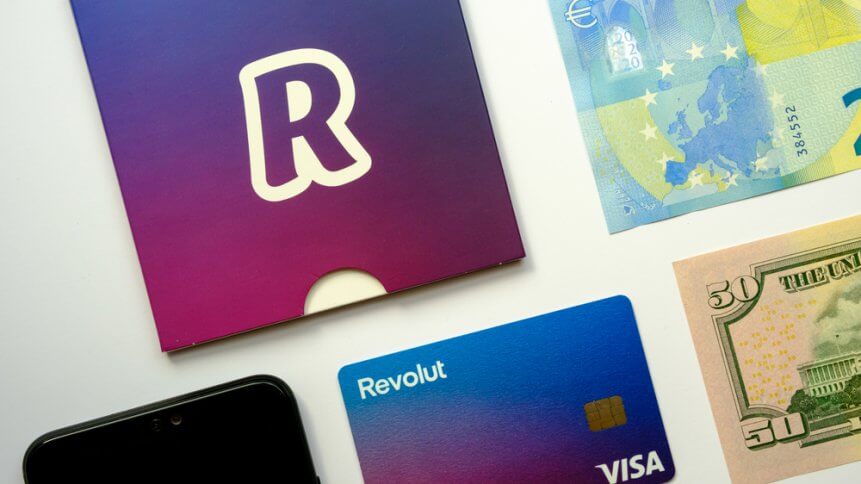 Revolut is looking to thrive amid the pandemic. Source: Shuttterstock

The COVID-19 pandemic has led the economy into a downward spiral. Last week, another 3 million Americans filed for unemployment benefits, adding on to the more than 33 million already unemployed US citizens right now. 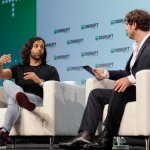 Stores are being left idle and offices vacant as communities are currently self-isolating at home. Major retailers like Gap are reported to be running low on cash, while the likes of J. Crew and Neiman Marcus are expected to file for bankruptcy ,with J.C. Penny to follow suit as the retail industry suffers a massive blow.

For the majority of companies, the goal is to preserve enough cash to ensure there are sufficient funds to stay afloat until the economy begins to grind back into good health.

For fintech startup Revolut, who successfully raised US$500 million in funding from leading investors in February, a different path is being eyed.

The fresh capital pumped into the London-based neobank raised the company’s valuation to US$5.5. billion just weeks before the novel coronavirus outbreak wreaked havoc on Europe.

A disruptor of traditional banking, the mobile-centric firm plans to acquire rivals that are not faring as well due to the impact of the global pandemic.

Nikolay Storonsky, the CEO and Founder of Revolut, told Financial Times that companies who are struggling with the grim economic outlook provide Revolut “a real opportunity” for the growth and expansion of their business.

Despite revenue lost due to decreased card transactions amid lockdown measures, the fintech startup is in a solid position, and is now looking to propel its plans to expand the company’s prepaid debit card roots.

In a product review written by Medium, Revolut has experienced the highest fintech user acquisition since its launch. The company prides itself on having up to 1.2 million monthly active users, handling about US$3 billions worth of transactions per month.

Presently, the company is keen to upgrade its travel-focused prepaid card and will be hunting for deals through travel aggregation sites for their customers to purchase flights or rent vehicles via the Revolut app, once the economy (and those industries) regains some footing. 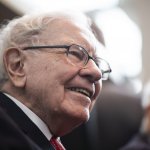 “A lot of travel aggregators are in trouble at the moment — we could probably purchase one and sell flight tickets at cost and be 10 to 15 percent cheaper than everyone else,” Storonsky added.

Once restrictions are lifted, Revolut’s appealing proposition will grab the attention of consumers looking to fly again and could further push their prepaid card as the optimal choice for transactions abroad.

Is Revolut’s pivot case becoming an example for the C-suite set on how companies can strive amid a global recession? Well, if you’ve got the means, taking advantage of lowered prize commodities, weakened rivals, and an economic freeze could collectively provide an ideal set of circumstances for your company to rethink and restrategize.

If you’re thinking that this all sounds rather familiar, Revolut’s pivot is a similar tale to Amazon, and how the now-giant survived the infamous dot-com bubble burst in the early 2000s.

Prior to the recession, the retail giant sold US$672 million in convertible bonds to strengthen its financial position. The decision paid off as the company not only escaped the fate of their rivals would soon find themselves out of business, but the company was later in a position to  absorb their losses in its investments, eventually launching Amazon Marketplace. The rest, as they says, is history.