How Bill Ackman (and other leaders) are responding to COVID-19

The billionaire hedge fund manager went to the bank in order to withdraw “a large amount” of cash. 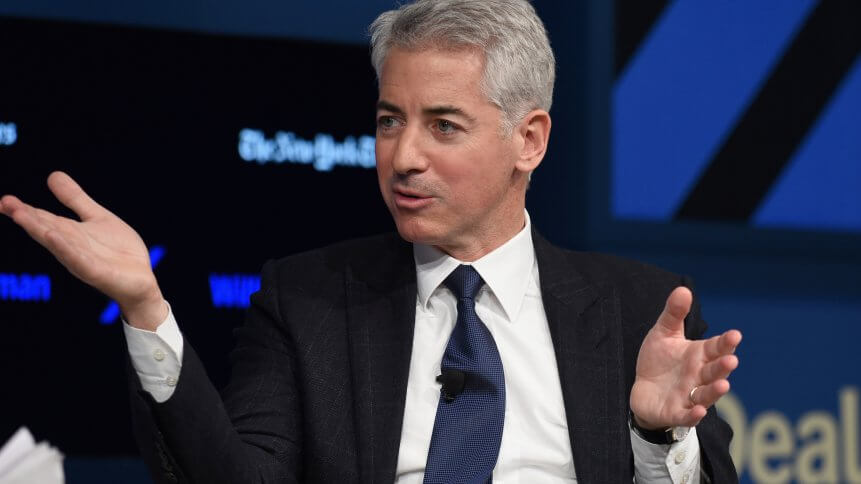 On the line with CNBC, hedge fund manager Bill Ackman sounded extremely rattled as he described the situation instigated by COVID-19. 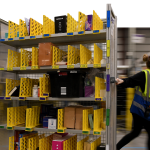 About eight years ago, a profile piece on Ackman in The Globe and Mail described him as having legendary persistence and “an impish grin that seems out of place underneath a shock of thick white hair.” During the interview, which took place in a restaurant, he confidently demanded a substitution to his prix fixe order, before explaining, “I negotiate, that’s what I do.” But the impish grin and playful assertiveness were long gone as Ackman revealed his assessment of the current markets, live on the air: “Hell is coming,” he said.

Ackman said he called the CEOs at a number of companies and advised them to stop share buyback programs, to conserve resources, and to draw down their credit lines.

“This was a feeling like I’ve never had,” he said, exasperated. “Like there’s a tsunami coming. The tsunami is coming and you feel it in the air. The tide starts to roll out. And on the beach, people are playing and having fun like there’s nothing going on. And that is a feeling I’ve had for the last two months. And my colleagues at work thought I was a lunatic.”

Although he typically never carries more than two hundred dollars in his wallet, billionaire Bill Ackman went to the bank in order to withdraw “a large amount” of cash. He said that he did this over a month before the present quarantine measures and contractions in economic activity.

Other business leaders are responding to COVID-19 by swiftly adapting their organizational structures and practices. Many tech companies have already transitioned to a more flexible or mandated remote work policy and they shared their adjustments and reasoning with TechHQ.

“Ambiguity is rampant and with that comes global concern and uneasiness, to say the least,” said Bob Davis, CMO at Plutora. But newly learned habits, such as remote working, could result in new perspectives.

“Those new perspectives will foster innovation like we’ve never seen,” said Davis. “So, keep focused on your employees and families, take care of the small things like regular communication, empathy and kindness. And evaluate your business goals in light of the new normal – and evolve if you see the need. Finally, invest in collaboration tools and processes that ensure continued effective teamwork in a distributed world.”

People are creatures of habit and routine. The little things will matter, too.

Kleopatra Kivrakidou, Channel Marketing Manager at Ergotron, noted that “it may not be possible to replicate the workstation that you have at your office.” Fortunately, workers can still continue to work in a productive manner by paying attention to ergonomics and adjusting their monitors, chairs, keyboards, and lighting.

“Most importantly, keep moving, every 30 minutes if possible, even if it’s just to stand and stretch your back and arms,” suggested Kivrakidou. “Another way to introduce movement is by changing any existing work surface into a workstation using a sit-stand converter. This will enable you to move from sit to stand, then back to sit again, ensuring that you can always spend time standing, stretching and moving, regardless of what the workday brings.”

Nicole Sahin, CEO and Founder of Globalization Partners, said, “We had our HR team speak with each team member to ensure that they had access to WiFi at home, including in jurisdictions where work-from-home is quite unusual and not the local cultural norm, such as in India. We were able to ultimately affirm that while not ideal, each team member did indeed have the ability to work from home. As a contingency plan, we also prepared mobile hotspots for employees to take home should they have connectivity issues.”

In addition, Sahin’s company is arranging online social events to keep team members engaged. This includes a virtual happy hour, a meet and greet with global colleagues, and a global talent show. 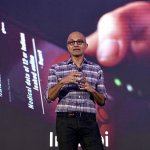 Is this a ‘watershed’ moment for cloud technology?

The best and the brightest in tech are trying to stay physically and mentally fit. But they are also preparing for an escalating pandemic and economic crisis.

Avi Raichel, CIO of Zerto, said that an effective plan should consider business continuity and IT resilience, during these times of increased remote work and potentially even increased levels of cyberattack. Data recovery and backup systems need to be continually tested.

“A crisis will undoubtedly put a strain on your infrastructure,” said Raichel. “Make sure it is elastic and can grow when needed. Specifically, when you need to support max loads on an ongoing basis; not just typical day-to-day usage.”

Raichel explained, “It’s imperative to be prepared for the worst and hope for the best. Consider moving some operations to the cloud before you can’t access your data center.” Tech leaders should also take the time to inspect storage, bandwidth, and capacity needs.

As for Bill Ackman, he sent out a couple of tweets just hours after people reacted to his remarks on CNBC.

“Some investors have been confused by remarks,” he tweeted. He expressed his confidence that the President will take the right containment measures. “If that happens, we can win the war against the virus and the markets and the economy will soar,” he concluded.

In an immediate follow-up tweet, he added, “That is why we are buying stocks. These are bargains of a lifetime if we manage this crisis correctly.”