Is dopamine fasting the cure to busyness?

We are surrounded by distractions and a need for instant reward— and it’s having a negative impact on our focus. 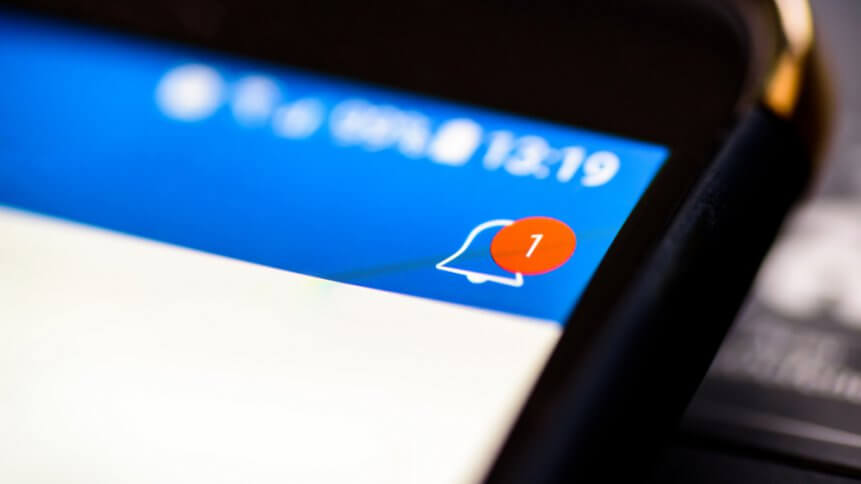 The addictive nature of social media is a key workplace distraction. Source: Shutterstock

From the moment we open our eyes, many of us reach for out smartphones to delete as many irrelevant emails as we can before shuffling into the shower. 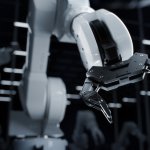 Despite always being online and connected to the office, making progress in our objectives or moving projects forward can still feel like swimming in treacle.

At the end of every workday, we promise ourselves that tomorrow will be different. But a constant stream of notifications and interruptions cause distractions that ensure we end up focussing on the wrong tasks.

Welcome to the world of unproductive tunneling, the digital curse of the 21st century. But how did we get here?

The age of distraction

Employers recruit candidates to help them complete a series of business objectives. However, the office environment typically involves interruptions every 11 minutes, which averages around 2.5 hours of wasted working time every day.

That’s before you even look at your smartphone to clear down your notifications.

The increase in remote working also gave us video conferencing; and open-plan offices to encourage greater collaboration— the downside of being surrounded by loud talkers and ringing telephones is that it also adds to the battle of remaining focussed on the task at hand.

Zoning out with a pair of noise-canceling headphones has become the ‘do not disturb’ sign for a digital age. Unfortunately, even this last desperate attempt to stay focussed will fail to protect you from the infamous tap on the shoulder.

I urge you to stop reading this for a moment and look at how many browser tabs and windows you have open— now count the number of active applications running on your work computer and smartphone.

For the most part, we are suffering from overstimulation and have arguably become addicted to dopamine, which is essentially the brain’s reward system.

While businesses prepare for a new decade, many employees are already thinking about their New Year’s Resolutions. But the usual suspects, such as losing weight or learning a new skill, are being replaced by new faddy trends such as dopamine-mediated impulsive behavior fasting as the tech-obsessed take digital detox to the extreme.

Dopamine is the brain’s reward system that motivates and rewards us by releasing a pleasure chemical. It’s widely believed that tech companies and social media platforms can keep us endlessly scrolling by rewarding us with likes and engagement in the same way slot machines keep people playing.

There is an increasing awareness around our addiction to screens and understanding that time is the only non-renewable resource in our lives. The notifications on our smartphones have become the battleground to steal our time and keep us on one platform and from performing more productive tasks.

So-called brain-hacking is not some bizarre conspiracy theory from the tin-foiled hat brigade. In a 60 Minutes interview, it was revealed that Instagram’s notification algorithms would occasionally withhold likes on user’s photos to deliver them in larger bursts in a personalized variable reward schedule to exploit the desire for social validation.

Maybe it’s not our fault that we are so unproductive. Rather than wait until January 1 to say the words, “New year, new me,” why not face procrastination head on today and start a tech diet called dopamine fasting that might help you become more productive, not busy. 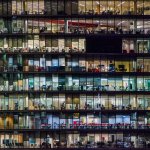 According to an article in the New York Times, some have taken dopamine fasting to extremes.

After bumping into an old friend, one user found himself feeling overstimulated by eye contact and cut the conversation short by apologizing and saying the words “Listen, it’s not you, it’s me, doing this dopamine fast.”

In a world where everything is oversimplified so that even a small child can understand, it seems that we have forgotten that it is much more complicated than that.

Avoiding pleasurable activities to reset the brain’s ‘reward chemical’ is an excellent idea in principle. Unfortunately, it’s not as simple as that, and you can’t switch dopamine on and off like a light switch so that your brain can magically restore itself.

If you want to be less busy, and focus on the task at hand, turn off all notifications and put your smartphone in a draw. Close down your emails and find yourself somewhere quiet and free from distractions. Don’t be afraid to go for a brisk walk and take a break from your screen. Combined, all of these things can help you be more productive.

Having enough self-awareness to admit that you have become overly reliant on something that is having a negative impact on your productivity can only be a great thing.

I encourage everyone reading this to take steps to abstain from those things and reap the benefits, and maybe spend less time looking at a screen. Just promise me you won’t call it dopamine fasting.