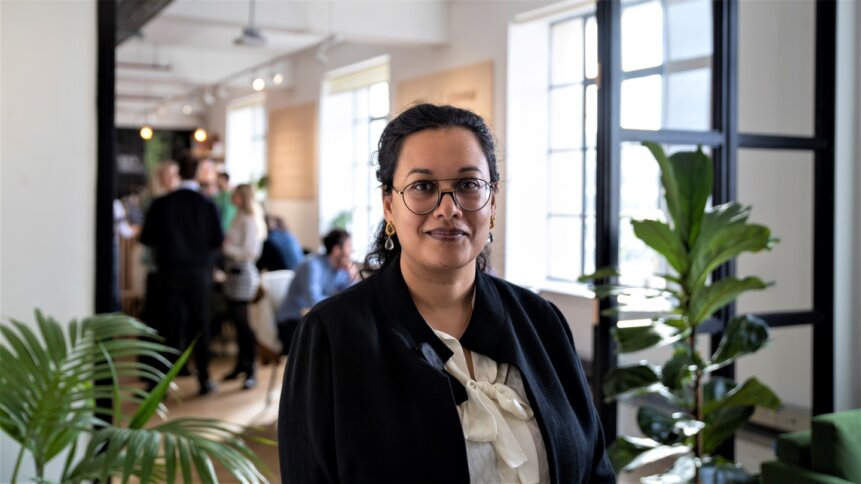 Examples such as Google teaming up with Electricity Maps – an organizer of electricity data founded by Olivier Corradi, a data scientist and software engineer – highlight the power of using big data to solve climate issues. On a daily basis, the US-headquartered search and cloud computing giant uses Electricity Maps to forecast the average hourly carbon intensity of the local electrical grid. Google then compares this data with its estimated data center power requirements for the next 24 hours. And the firm aims to schedule compute tasks so that they coincide with the availability of green energy.

The Google and Electricity Maps collaboration is just one of many ways that sharing big data can help the environment. But reaching net zero targets is going to require a step change in using big data to solve climate issues. And this means getting data out of silos and making information much more widely accessible for innovators. Organizations helping to achieve such a scale up include Subak, which has offices in the UK and Australia, and supports global efforts to open up data to accelerate initiatives to tackle climate change.

Adding to the data collective

Subak takes its name from a cooperative rice irrigation system developed by farmers in 9th century Indonesia that allowed water to be shared so that the supply could benefit all of the growers. “Applying this ethos to data, by collectivizing resources and infrastructure, we enable organizations to collaborate to speed progress,” explains Subak on its website. This month, the organization launched its latest call for applications to the 2023 cohort of not-for-profit start ups with data-led climate missions. 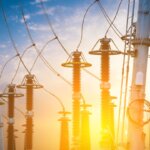 As part of the three-month accelerator program, 14 not-for-profit climate start ups based across the UK, Europe, and Asia Pacific will each benefit from £10,000 in unrestricted funding. The cohort will also receive a tailored curriculum covering tech, data, impact policy, and business fundamentals. For early-stage green-tech organizations to be able to maximize their impact, it’s essential that founders are equipped with the business fundamentals needed to scale. And Subak connects cohort members with a range of mentors who can advise firms on growth strategies and how to fix common issues that arise as start ups look to scale up their activity.

Once equipped with the necessary business knowledge, the idea is that organizations will add to the global network of data-led climate innovators. And, crucially, not-for-profits will be well placed to contribute to the so-called Data Cooperative and add value to anyone using big data to solve climate issues. The Subak-hosted data catalog currently includes over 21,000 datasets, including more than 300 that relate to global energy topics. By curating the data portal with attributes such as data freshness, the hope is that work on reaching net zero targets and achieving other climate goals can be accelerated.

Using data to protect the planet

As Subak points out, climate data can be ‘opaque, messy, and locked away’. And the collective wants to change that by transforming siloed information into open data. In its own words, the organization wants to be ‘an impact multiplier for climate action’. And the data catalog brings together innovative collections across major climate themes such as energy supply, which includes the Global Power Plant Database. Such visualizations are a powerful way of bringing disparate climate-relevant information onto a single pane of glass. For example, the Global Power Plant Database features around 30k power sources sited around the world, including coal-, oil-, and gas-fired stations, as well as hydro-, geothermal-, and biomass-powered facilities. 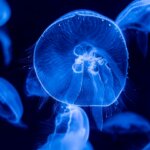 Previous members of the accelerator program have, according to Subak, collectively raised more than £13 million in follow-on funding. It emphasizes the positives of shining a light on data-led activity that could boost the utilization of green energy and other environmentally friendly applications. And networking can go a long way in helping to spread the word. “Our emphasis on community means Subak’s members are by definition not competitors – they’re collaborators,” comments Amali de Alwis, CEO of Subak. “By working together, we’re unlocking the potential of global organizations and scaling their impact to truly make a difference.”

Like the UK government’s data portal, the EU’s public health database, and a wide range of other data portals around the world, the organization’s data catalog is built using CKAN – an open source data management system. It shows the elements that are moving into place to support widespread data sharing for the good of the planet and all its inhabitants. Using big data to solve climate issues is a growth area and one that operations of all sizes can contribute to thanks to data catalogs, accelerator programs, and other environmentally focused tech activities.