SOAP vs REST API – which to use and when?

Application programming interfaces (APIs) enable a wealth of web services, but underlying SOAP vs REST API formats have their pros and cons. 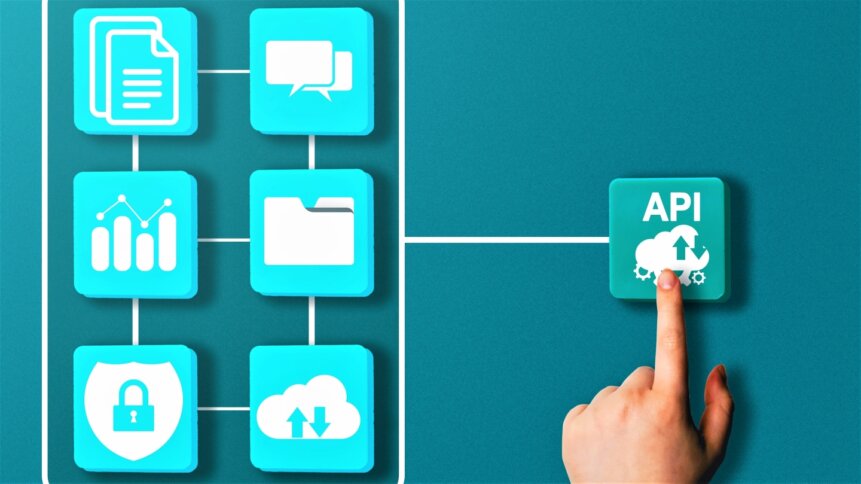 SOAP stands for ‘simple object access protocol’, whereas REST stands for ‘representative state transfer’, and is newer than SOAP. But both APIs remain in use, and have their pros and cons, as we’ll dig into in this review of SOAP vs REST API formats.

Should I use REST or SOAP APIs?

Choosing whether to use REST or SOAP in your application depends on a number of factors. These include the programming language being used, the application environment, and the requirements of the service. Jelvix, a tech consulting firm, offers a helpful analogy when it comes to picturing SOAP vs REST API differences. Imagining REST as a postcard, would make SOAP closer to using an envelope – offering more data protection, but with greater overhead required to seal and open. 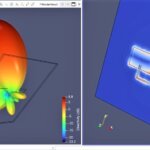 Unlike REST, which requires the use of HTTP, SOAP is language-, platform-, and transport-independent, which could make it the first choice for some. SOAP can be a winner too in distributed enterprise environments, where REST’s direct point-to-point communication has the potential to complicate development. And, when things do go wrong, SOAP’s built-in error handling has advantages as well.

SOAP, which pre-dates REST, is a useful bridge between different software platforms and programming languages. It allows the exchange of structured data to take place regardless of differences between source and destination.

However, many would agree that REST can be easier to use and more flexible, so the decision on whether to use REST or SOAP isn’t clear-cut. REST’s smaller learning curve means that developers can be up and running more quickly. And, given SOAP’s XML requirement, REST may turn out to be more efficient in scenarios where sending short messages between applications make sense.

“You don’t have to worry about how to format your data, or how to format your request each time,” explains Nathan Hekman, a Developer Advocate for IBM Cloud. “Second of all, REST APIs are scalable and stateless – so, as your service grows in complexity, you can easily make modifications.” Also, REST APIs support caching, which plays to their high-performance capabilities.

Looking at the main building blocks, key elements are the request sent from the client to the server, and the response returned from the server to the client. And within those are the actions or verbs that provide the utility. A useful mnemonic here is CRUD, which represents four common client-server actions – create, read, update, and delete. 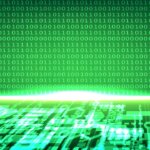 Each action has an equivalent HTTP method – for example, ‘create’ can be achieved using ‘post’, ‘read’ is equivalent to ‘get’, ‘update’ translates to ‘put’, and ‘delete’ is simply ‘delete’. And, fleshing out the internals of the request, you can probably already picture the necessary components:

If all goes well, you’ll receive a response, often in JSON (JavaScript Object Notation) format, which has the advantage of being both human- and machine-readable. As touched on, REST supports multiple formats, including plain text, XML, YAML, and more, whereas SOAP is limited to XML.

However, when it comes to transfer protocols, the situation is reversed. In this case, REST is limited to HTTP, whereas SOAP supports not just HTTP, but also SMTP and UDP, to give a few examples.

Recommendations will differ, but there are some general guidelines on when to use REST and when to use SOAP. Typically, if resources and bandwidth are limited, then REST architecture could be a good API choice to preserve communications. On the other hand, for more complex requests – such as managing the state of an online shopping cart – developers may want to opt for SOAP.

If it’s beneficial to store responses to frequent queries, to lessen the server load, RESTful APIs have advantages thanks to their caching capability. And, all things being equal, if you are looking to take a simpler path then REST architecture will likely prove to be more straightforward to program.

Finally, if security is a priority, you may wish to pursue a SOAP-based API strategy – particularly for confidential data or enabling financial transactions. That’s not to say that REST APIs can’t be protected. However, developers will need to address well-known REST API security vulnerabilities.

Regardless of your implementation choice when it comes to REST vs SOAP API formats, the universal advice is to test your API thoroughly before making it live. And there are numerous tools that can assist in putting APIs through a series of performance and security tests ahead of launch.