Product clues to the office of the future

Hybrid working has provoked a design rethink on how the office of the future will look. And firms are responding with new workplace products. 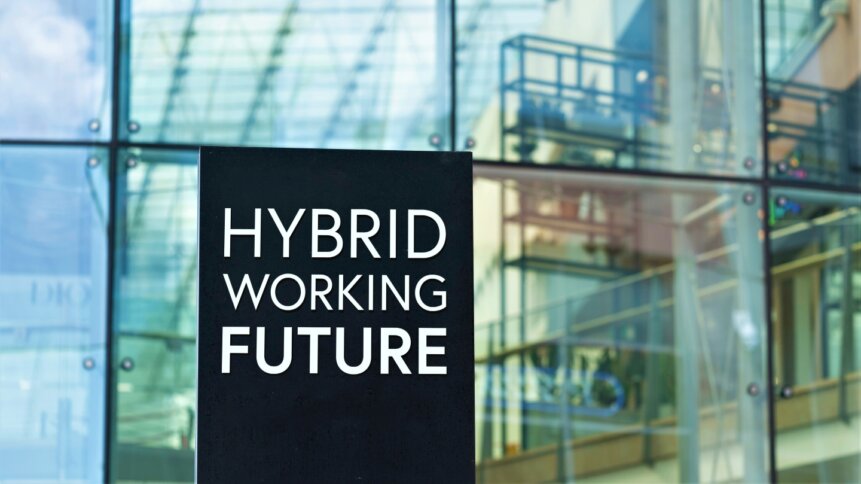 Fusing the digital and the physical: future offices need to accommodate both in-person visits and online interactions, and optimize new ways of working. Image credit: Shutterstock.

If you want a reminder of how difficult the future can be to predict, then scan through any article written before 2020 which discusses the office of the future. In 2017, The Economist listed a number of examples, including Facebook’s HQ – one of the largest open-plan offices in the world, according to the article. Other highlights included Apple’s UFO-shaped plans for its flagship workplace building. Fast forward just a few years, and Facebook founder and CEO, Mark Zuckerberg, is commenting that remote work could be the future. Meta’s head has been quoted as saying that as many as half of the social media giant’s employees could be working remotely within a decade.

Apple is trying to encourage staff back into the office at least three days a week to support collaboration between employees. But, according to reports, staff aren’t 100% sold on the idea. Commuting is a common concern, but there are many good reasons for heading back to company headquarters and workplace facilities. For example, it’s hard to ‘feel the temperature of the room’, when either you’re at home, or the office is nearly empty with only a few employees in attendance. Without a doubt, in-person interactions strengthen team spirit and make employees feel a stronger part of the company culture. Being in the office gives managers and staff a much greater awareness of business issues on the ground – good and bad. In contrast, digital interactions have fewer tells and can be harder for executives to read.

Meeting technology to the rescue

That being said, hybrid and remote working isn’t going away. Companies and organizations that come out ahead will be the ones that find solutions to the pain points, which have cropped up between in-person and digital communications. A common issue is finding the right meeting technology. Numbers suggest that somewhere in the region of 80-90% of all meetings now have at least one digital attendee. Ideally, dialing into meetings shouldn’t disadvantage remote participants. The success of the business interaction will depend on everyone being able to perform to the best of their abilities. But, as many of us will know, in reality, online meetings can end up being a compromise. Without a doubt, digital interactions are convenient, but there’s plenty of headroom in terms of improving the experience. 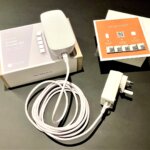 Looking at some of the current challenges, meetings featuring in-person and remote attendees can be a difficult puzzle to solve. Wearing headsets doesn’t work well for multiple staff in the office, as their audio input gets heard twice. Spoken words are broadcast first as sound waves travel physically within the meeting room or office space, and then a second time as the voice data appears digitally. This can be avoided by having in-person attendees crowd around a microphone, but there’s a risk that the soundscape will be confusing for anyone dialing in.

Product makers are responding, and in some cases even teaming up to optimize their solutions. One example is Framery, a Finnish developer of soundproof pods, which recently announced a partnership with computer peripheral giant, Logitech. According to Framery, its soundproof pods help workplaces to enable productive office interactions of all kinds – online, in-person, and a mixture of the two. The firm reveals that 40% of all Forbes 100 companies use its products, and clients include famous names such as Microsoft, Puma, and Tesla.

To streamline videoconferencing, the Finnish soundproofing expert joined forces with Logitech to develop a series of workplace pods that, in the company’s own words, aim ‘to make videoconferencing from the office easier than ever’. The range of soundproof office pods includes a single-person design for private calls. But importantly for the office of the future, there are also designs that tackle the challenges of meetings involving multiple in-person and online attendees.

LED lighting has been optimized, and airflow is reportedly 4x higher than minimum recommended levels to maximize ventilation. Pod settings are controlled using a touchpad, which can be integrated with calendar systems to create a reservation system. Occupancy data can be used by facilities management to monitor pod utilization and check that the combination of sizes is a good match for the organization.

Using product designs as clues to the office of the future, facilities will include a range of soundproof prods for huddles and larger meetings. Equipment includes whiteboards, placed opposite the main camera so that online attendees can see what’s being written and drawn as clearly as if they were in the room. A large screen, voice-optimized microphones, and a wide-angle camera enable meaningful exchanges between all meeting participants, regardless of their location.

Returning to the office of the future

Hi-tech, soundproof office pods could go a long way to encouraging staff to return to company headquarters and workplace facilities. Framerly reports that 71% of employees believe that conventional offices are not equipped to accommodate high numbers of online meetings, and 41% of staff say that their ability to concentrate in an open-plan office has worsened since the pandemic.

The good news is that modern office furniture such as various-sized soundproof office pods, complete with a full suite of online meeting technology, could reboot workplace facilities. And these products provide useful clues on how the office of the future may look.