Machine learning? Data science? Which is which and what gives? 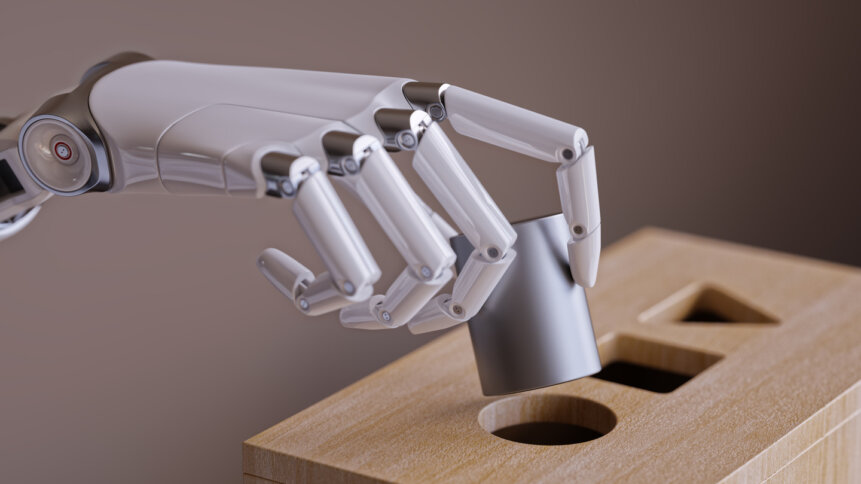 Machine learning (ML) and data science are used almost interchangeably by the general public for the kind of mystic data sorcery on which much of the future is understood to depend. But they’re two different, intertwined things. Let’s break down the data on data science and machine learning to get a clearer idea of what’s what.

Data science determines the processes, systems and tools that are needed to turn gathered data into actionable insights. Those insights can be – and increasingly, are – used by a whole range of industries, from infrastructure to product design to marketing to government projects.

Data scientists use a whole range of methods, algorithms, systems, and tools, as they deem appropriate, to translate data – both structured and unstructured – into meaningful, presentable results that are then used to guide or develop whatever project they’re working on.

Machine learning on the other hand uses data, usually provided by other data scientists, in artificial intelligence (AI), which gives machines… the capacity to learn… in as close a way to human beings as possible but usually much faster and more accurately. The AI is “trained” in how to “think” by the repeated use of data in a series of algorithms designed to allow the machine to make “smarter” decisions over time, which is why we call it “machine learning.” 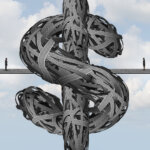 Bringing data science to the boardroom

There are distinct differences in the disciples of data science and ML, but there’s also considerable overlap. Data scientists and machine learning specialists are likely to speak a lot of the same “language” in terms of their jobs and the required outcomes of them. Everyone in the field is going to need to strong, swift math skills, and to live and breathe statistics and probability.

Data scientists will also be strong in data visualization and data wrangling – as they’ll often be dealing with significant volumes of data and trying to tame the wild, flapping insanities of large-scale data into significant, actionable results and outcomes, such as for instance can be understood by members of a company’s board without weeks of additional therapy.

ML specialists may well have been general data scientists at some point in their career, though these days there are specific, siloed career paths that focus solely on machine learning. But in addition to the math skills and the probability mastery, it’s likely they will be proficient in some particular coding languages that help them go about their machine learning day. Any time you’re looking at a machine learning specialist, you’re probably looking at someone who has some high-level Python, Java, and SQL skills under their belt, because knowing those languages is a shortcut to accurately training an AI to do the machine learning you want it to do based on the data that you feed it. 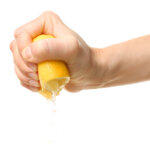 Data scientists are unlikely to be slouches in the field of coding either, and may well have some strong Python and SQL skills to deploy in the search for meaning from their data, along with some R and some SAS. But machine learning specialists will live and breathe their Python in their daily work.

Machine learning is an outgrowth of data science, but it’s one that’s now finding other avenues of its own, away from the main body of data science. It’s more or less at the point of becoming its own entirely distinct thing, at least as far as hiring and disciplines are concerned.

If you have a mass of data and you want to make it mean something to drive, for instance, your product development along towards a single, one-time, definite result, you need a team of data scientists.

If you want to teach a machine to produce increasingly well-fitted results to a problem over time by feeding it sample data – like for instance a system to find the best candidates for a job based on a job description and a skillset – you’re going to need a team of ML specialists.

The main difference between the two job roles, apart from the fundamental nature of how they approach problems, is that general data scientists will be assigned to crack a particular problem, once. Machine learning specialists will deliver a machine – or more likely a set of algorithms or programs that can instruct a machine – to deliver outcomes on an ongoing basis, and to get better at fitting the outcomes to the demands of the client the more times you feed it data and it outputs results. Recent research claims ML could even be used to predict rare disasters.

Both roles are part of the emerging wave-front of roles in technology that are being generated by the exploration of what data insights can bring to the commercial world, and the evolution of AI and machine learning into practical business benefits. And both are potentially extremely rewarding. As of 2019, they occupied the #1 and #3 spots respectively (with machine learning specialist coming out on top) in US News’ poll of the best jobs in technology.

Originally, general data scientists tended to be the more in demand of the two, with machine learning specialists occupying a niche within data science. But increasingly, especially in the age when social media platforms live and die on the basis of their algorithms and more and more reasons are being discovered to use machine learning in innovative ways within the general business community, machine learning engineers (which is often a grouping that includes cloud engineers) are becoming a necessary go-to all across the business world.

Machine learning vs. data science? That’s like comparing oranges and clementines – they may look very similar to an outside eye, but there are distinct differences, and when you need one or the other, they’re all important.

The best thing about which is that the tech world is big enough to accommodate them both.