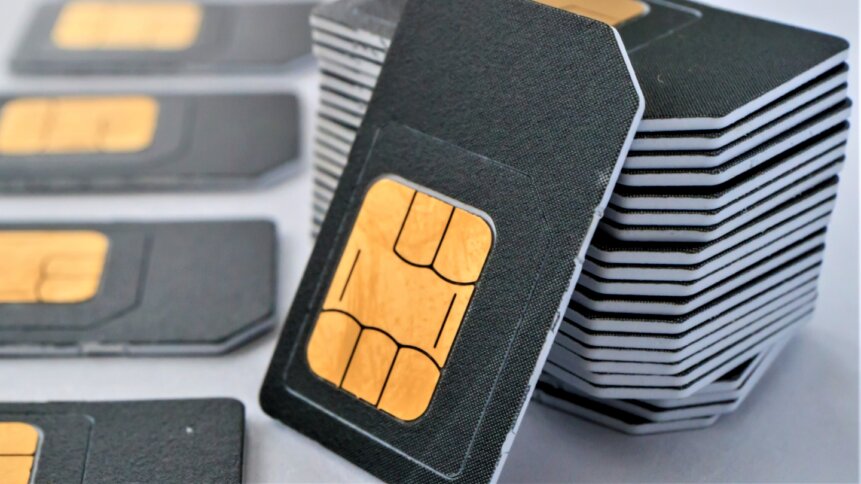 Stacks of potential: researchers in the UK and Italy have shown how gold from e-waste could catalyze pharmaceutical reactions. Image credit: Shutterstock.

Electronic waste is ripe for a rebrand. Discarded mobile phones, PCs, and other goods containing printed circuit boards bristling with electronic components are a treasure trove of precious and rare earth metals. And the world is waking up to the true value of electronics that have, for many years, been simply tossed into the bin. Highlighting this positive trend, researchers have demonstrated that turning sim cards into gold could potentially make medicines more affordable to produce.

The team, based at the University of Cagliari in Italy and Imperial College London, UK, points to the value of electronics that have been discarded to landfill. The highest-grade gold mines may yield 20 g, or possibly slightly more, per tonne of milled ore. In contrast, old printed circuit boards could produce as much as 700g of gold from an equivalent amount of ball-milled electronic waste.

“We are currently paying to get rid of electronic waste, but processes like ours can help reframe this ‘waste’ as a resource,” said James Wilton-Ely, who led the recent scientific study. “Even SIM cards, which we routinely discard, have a value and can be used to reduce reliance on mining and this approach has the potential to improve the sustainability of processes such as drug manufacture.” 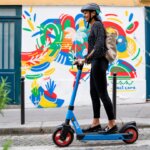 Gold has been recycled for some time, but traditional approaches often involve chemically harsh reagents and conditions. And the emissions given off can be harmful. In the latest work, the chemists instead used green and safe reagents to selectively leach base metals such as nickel, copper, and silver from scrap electronics. However, using this method, the gold that remains is chemically bound as part of a molecular compound, and releasing it would undo many of the environmental benefits accrued.

Ingeniously, the team pivoted from extracting the gold and demonstrated that the compound could be applied as a catalyst for making pharmaceutical intermediates. These reactions are common in the production of anti-inflammatory and pain-relief drugs. And not only did the gold compound match the performance of existing catalysts, but it’s also reusable, adding to the sustainable credentials of the process.

“Research like ours aims to contribute to the cost-effective and sustainable recovery of metals by building a bridge between the supply of precious metals from scrap and industrial demand, bypassing the use of virgin raw materials,” said Angela Serpe, who contributed metal extraction expertise to the project. The team’s work is one of a growing number of projects investigating the feasibility of reclaiming precious materials from waste electronics such as sim cards and mobile phones. 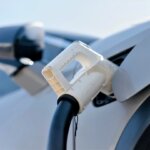 A single mobile phone contains around 0.04 g of gold, which may not sound like a lot, but keep in mind that there are estimated to be more cell phones on the planet than people. Indicating how reclaimed materials can quickly add up, it’s worth recalling the Tokyo 2020 Medal Project. In just two years, the Japanese public donated more than 6 million used cell phones, digital cameras, handheld game consoles, and laptops.

In the UK, the Royal Mint – which produces coins for more than 30 countries across the world – is ramping up its metal recycling capabilities, again noting the treasure to be found in e-waste. The Royal Mint aims to process 90,000 kg of electronic waste every week when a multimillion-pound factory opens in 2023, situated in South Wales.

The initial focus will be on reclaiming gold, but ultimately the team hopes to recover all of the metals on the printed circuit boards. This includes copper, nickel, tin, and silver. Much news has been written about how shoppers are moving away from using cash, but the Royal Mint appears to be weathering this commercial threat well. It announced record profits of £18 million for the year ending 31 March 2022.

Revenue increased to £1.4 billion (2020–21: £1.1 billion) as sales of precious metals grew in the UK, US and Europe. Over the last three years, the company’s Precious Metals division has grown to account for almost half of total profitability. Turning sim cards into gold, as well as the wealth of metals up for grabs on discarded electronics, could turn out to be good for business. And reducing the dependence of electronic products on virgin materials has clear benefits too.

In its product environmental report, Apple claims that the iPhone 12 is the first smartphone to feature 100% recycled rare earth elements in all magnets (which enable devices to vibrate). And products apparently comprise 99% recycled tungsten. Not to be outdone, Google claims that the metal chassis designs used in its latest Pixel devices (Pixel 7 and Pixel 7 Pro) are made from 100% recycled aluminium. And the housing of the Pixel Watch is made from 80% recycled steel.