Agrivoltaics could maximize solar farm use by doubling up on photovoltaics for generating clean energy and growing food. 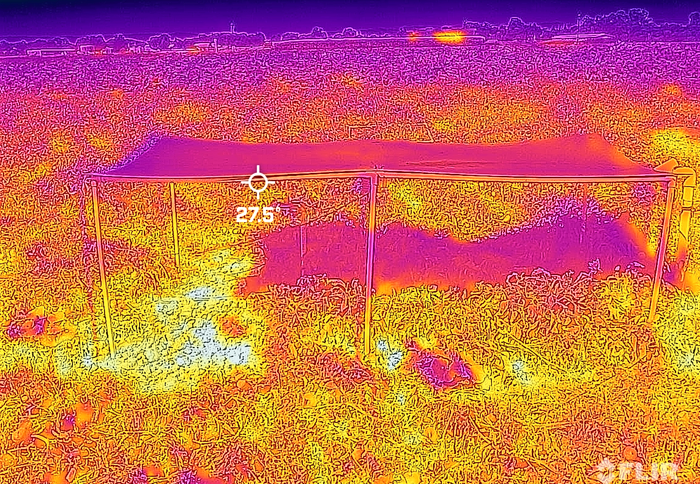 “Global renewable power capacity is now expected to grow by 2400 GW over the 2022-2027 period, an amount equal to the entire power capacity of China today,” write IEA analysts in their Renewables 2022 report. The scramble by nations, particularly European ones, to reduce their dependence on cheap Russian gas is accelerating the growth of non-fossil fuel energy sources. And much of that growth will be in new solar farms, which presents a golden opportunity for agrivoltaics.

Agrivoltaics arrangements could double up on solar panels by letting red light (which may be better utilized by plants rather than converting sunlight into electricity) pass through – illuminating crops that can be grown underneath. But before we dig into those details, it’s worth letting the scale of this growth in renewable energy sink in. According to the IEA, “Global solar PV capacity is set to almost triple over the 2022-2027 period, surpassing coal and becoming the largest source of power capacity in the world.” 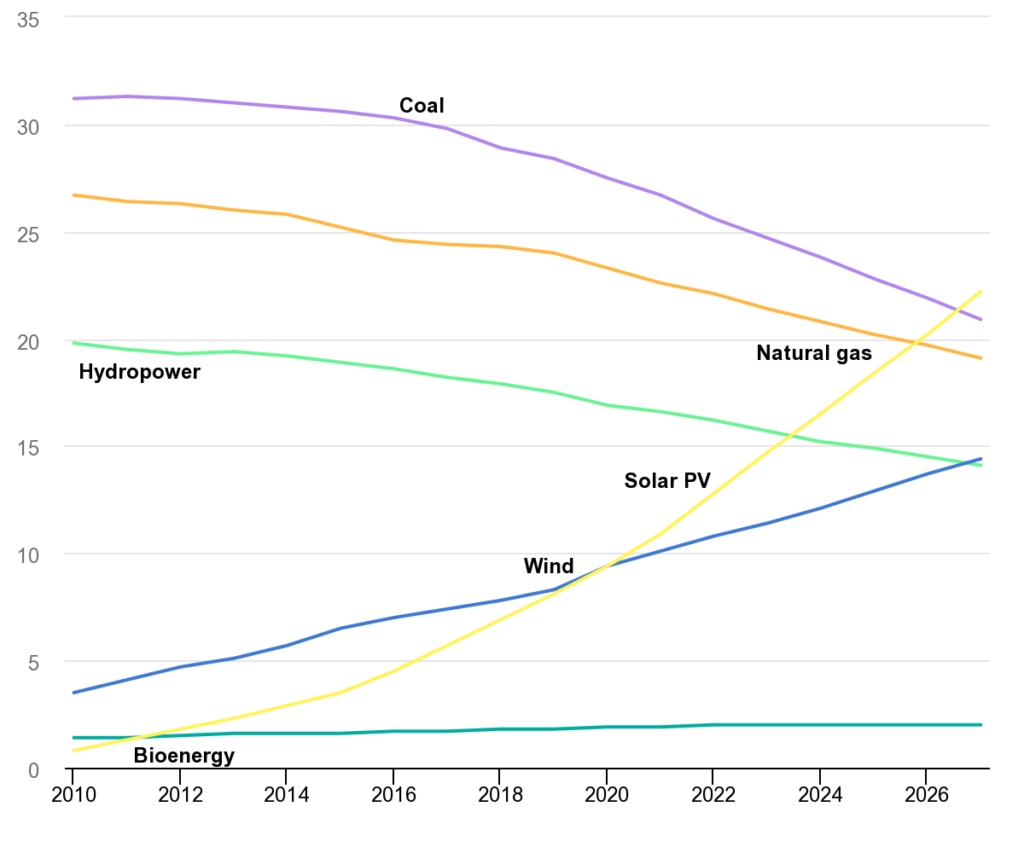 Some of those PV deployments will be in rooftop solar, as residents and businesses look to mitigate higher retail electricity prices. But the majority of PV growth will be in the form of large solar arrays built on suitable land. And a number of those sites could – as researchers have shown in a study published in Earth’s Future – be used to grow food at the same time as generating clean electricity.

The solution, dubbed agrivoltaics, reduces the competition for viable cropland. And there are other benefits too. The shade of the solar panels helps farmers to conserve water and grow crops with less irrigation. Key to the breakthrough is the observation that different light spectra can serve different needs. “Today’s solar panels take all the light and try to make the best of it. But what if a new generation of photovoltaics could take the blue light for clean energy and pass the red light onto the crops, where it is most efficient for photosynthesis?” asks Majdi Abou Najm, a researcher based at the University of California Davis, US, who works in the Department of Land, Air and Water. 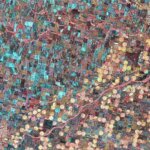 In their study, Abou Naim and colleagues showed that the red part of the light spectrum is more efficient for growing plants, while the blue part of the spectrum is better used for solar production. Their work builds on investigations into how crops such as lettuce, basil, and soybeans react to different light treatments in the laboratory.

At the heart of the group’s research is the construction of a mathematical model, which allows the team to perform a sensitivity analysis of the most important crop and environmental variables. These include irradiance, air temperature, humidity, and CO2 concentration. Model calibration was performed using parameter data sets for basil and strawberry crops, which identified strawberries as being much more tolerant of conditions likely to be associated with agrivoltaics.

More practically, over the summer, the group tested their findings on tomato plants grown in agricultural research fields – examining the plant’s response to different filtered light conditions. Driving the team’s efforts are projections that point to a requirement for 60% more food and 40% more water globally by 2050. Based on the numbers, the world will also have to find 50% more energy. And it’s clear that without novel approaches such as agrivoltaics, pressure for resources could intensify.

The US Department of Agriculture notes that agrivoltaics could provide extra income for farmers. And the agency cites an example in Rockport, Maine, where blueberry farmers have installed a 4.2 MW solar project across a 10-acre crop site. There are other examples where farming activities and industrial solar work well together, such as the use of sheep to lower maintenance costs by eliminating the need to mow sites.

Echoing these comments, the US National Renewable Energy Laboratory (NREL) adds that solar panels can provide shade and shelter to animals. NREL is leading a project dubbed Innovative Solar Practices Integrated with Rural Economies and Ecosystems (InSPIRE), which examines the synergies between solar energy and agriculture.

The first phase of the three-year effort involved establishing best practices and quantifying the benefits of having agriculture and solar energy coexist. In the second phase, which is now underway, teams are carrying out research in the field (literally) and looking at ways to scale up and replicate success stories. “This infrastructure will be in the ground for the next 25 years, so you need to get it right for your planned use,” comments James McCall, an NREL researcher working on InSPIRE. “It will determine whether the project succeeds.”

Naturally, there are details to be ironed out, but designing solar arrays with co-generation prospects in mind could further extend the utility of clean energy generation.