Long fitted to electric cars, e-scooters will get their own acoustic vehicle alerting system, once designers find the right sound. 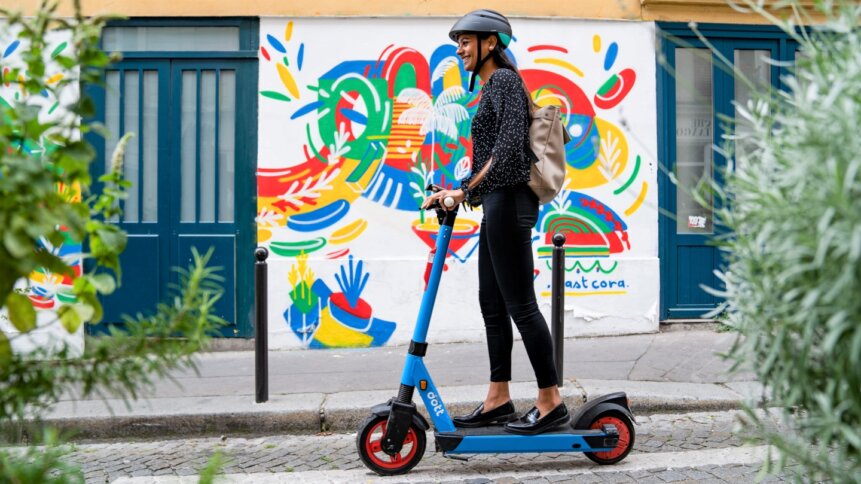 You might ask the question, what does e-mobility look like? Is it pay-as-you-go electric vehicles, battery-assisted bicycles, city center e-scooters, or a blend of all three? Increasingly though, one of the big talking points is, what does e-mobility sound like? Electric motors have come on leaps and bounds. And while the use of strongly magnetic materials and other innovations are great for efficiency, modern designs have become – for some applications – too quiet. To fix the issue, e-mobility developers are fitting their latest designs with a so-called acoustic vehicle alerting system. 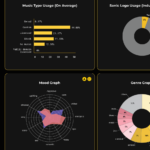 Car manufacturers have really gone to town in this area. BMW famously worked with multiple Oscar and Grammy award-winning composer Hans Zimmer to create the sound for its electric vehicles. EU Regulation R138 specifies that every electric vehicle must emit a sound to alert people to its presence, but automakers have the freedom to make that sound their own.

The sweet purr of petrol engines – turning to a roar as revs rise – has long been part of the driving experience for those lucky enough to be sitting in luxury vehicles. Sports car companies such as Ferrari have teams dedicated to tuning vehicle exhausts so that models sound appealing to owners. And this attention to sonic detail continues in the modern age of electric vehicles, with much thought being paid to a model’s acoustic vehicle alerting system. 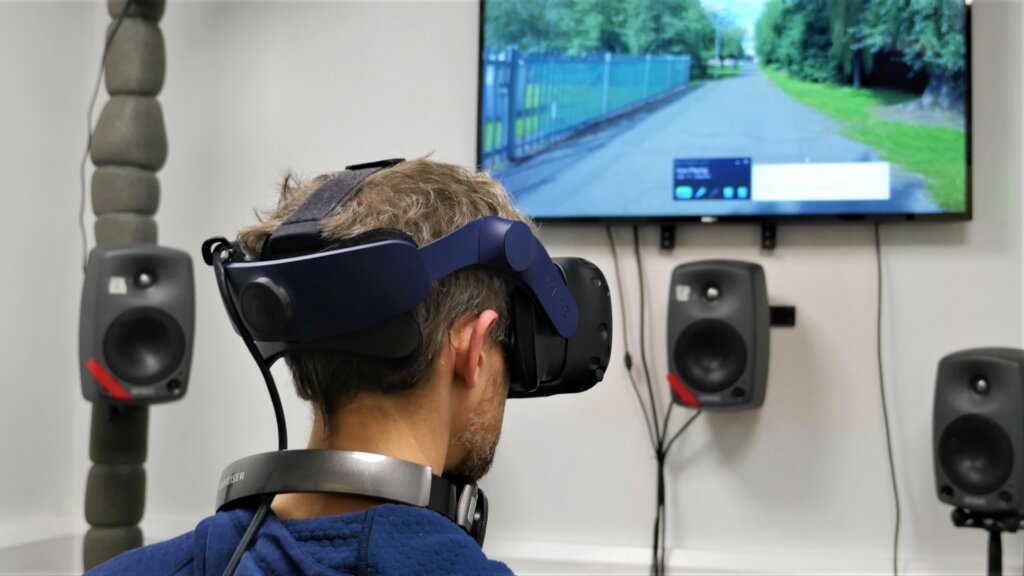 “What is the perfect sound for an electrically powered Audi? These are the kind of questions we ask ourselves at the sound lab,” comments Stephan Gsell – a sound designer at the firm. In the case of Audi’s e-tron GT, the vehicle’s synthetic tone comprises 30 different soundtracks that can be layered over each other. According to the automaker, 15 are typically playing at any given time, depending on the driving situation.

Reimaging the sound of the city

But electric cars aren’t the only e-mobility vehicles that pedestrians and other road users need to listen out for. If you’ve strolled around a city center recently, there’s a good chance you’ll have seen electric scooters whizzing along streets and pavements. In Bristol, UK, where TechHQ’s publisher, Hybrid has its headquarters, Voi estimates that e-scooter trips saved 900,000 short car journeys in the first 12 months of a trial rental scheme.

In the UK capital, Transport for London’s e-scooter rental trial – which features three operators, Tier, Lime and Dott – has been further extended and will now run until September 2023. This is great news in terms of driving down urban air pollution, but until e-scooters feature an acoustic vehicle alerting system, their hard-to-hear presence could still startle pedestrians.

To fill this sound gap, e-scooter rental providers are working on a universal solution that, ideally, will become recognizable to everyone. “The development of an industry standard e-scooter sound, which can be detected by those that need it but without being intrusive, could greatly improve the experience for some of the most vulnerable road users,” said Henri Moissinac, Co-Founder and CEO of Dott. 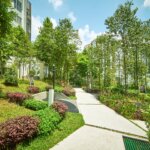 Dott currently operates over 40,000 e-scooters and 10,000 e-bikes in major cities located in Belgium, France, Israel, Italy, Poland, Spain, Sweden, and the UK. And, working with project partners at the University of Salford’s Acoustics Research Center, the micromobility operator has whittled down the sound of its future acoustic vehicle alerting system to three candidates.

Key to the group’s success will be selecting a sound that increases the awareness of nearby e-scooters, but without contributing to noise pollution. And the next step on that road involves the use of realistic digital simulations. “Using virtual reality to create immersive and realistic scenarios, in a safe and controlled laboratory environment, will allow us to achieve robust results,” comments Antonio J Torija Martinez, an acoustic engineer working on the project.

To help validate its findings, the team is working closely with the RNIB and blind associations across Europe. Previous work conducted by the group suggested that ‘a significant benefit, in terms of vehicle noticeability, is observed with the addition of a warning sound’. And, in terms of sound design, the best results were seen for tones that were modulated based on the traveling speed of the e-scooter.

Compared with a ‘silent’ e-scooter, the addition of an acoustic vehicle alerting system could allow other road users to detect an approaching rider up to half a second sooner. Practically, for an e-scooter traveling at 15 mph, this advanced warning would give pedestrians an extra 3.2 m to step out of the way (if required).

Designers have a few options for linking the sound to the motion of the vehicle. Dott’s team identified the e-scooter’s accelerometer (located on the motor hub) and the power being drawn by the drive unit as leading candidates. In principle, GPS signals could be used too. But this data source is unlikely to provide such a continuous input, due to blackspots in coverage.

So keep an ear out next time you are out and about in the city, and you might sometime soon hear the pleasant, but noticeable sound of an e-scooter’s acoustic vehicle alerting system.