Survey of US and European quantum computing early adopters shines a light on where qubits and industry users overlap. 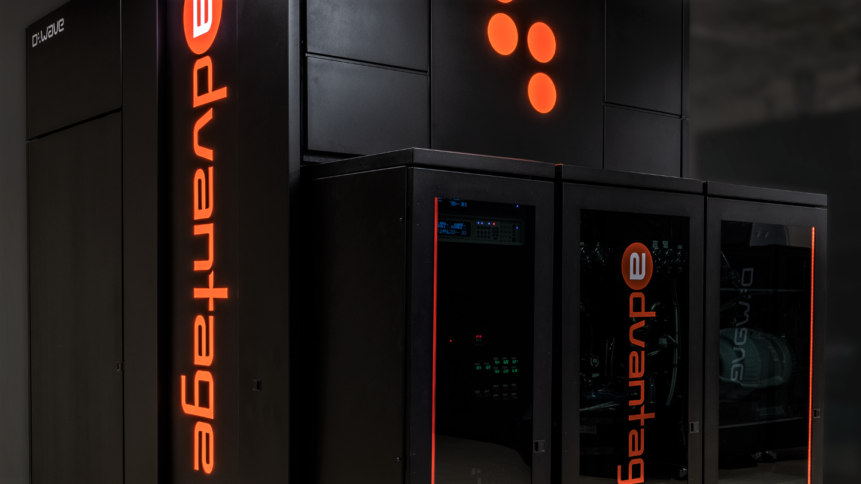 Depending on whom you ask, the industrial application of quantum computers is anywhere from being 18 months away to already celebrating its success in the field. However, one thing that experts do agree on is that the commercial prospects for the radically powerful processing capabilities of qubit-equipped machines have never been stronger. And, to dig into the details, Hyperion Research – a team of high-performance computing analysts – has (together with quantum computing provider, D-WAVE) collected responses from 300 US and European quantum computing early adopters. 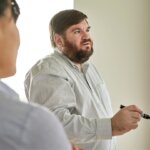 Machine learning was very slightly ahead of finance-orientated optimization in the applications list, but the two appear to be heavyweights in terms of the sectors that early adopters see as key beneficiaries of quantum computing. Close behind is logistics and supply chain management, together with modeling and simulation opportunities. Supermarket shoppers in North America would no doubt be surprised to know that quantum computers have already played a role in distributing goods efficiently to stores.

But, as we’ve written about on TechHQ previously, this only scratches the surface of what’s possible with hardware that reframes complex optimization tasks as physics problems. Configured like this, platforms can anneal their way to the most favourable solutions with noticeable speed-ups compared with using classical computing architecture. And the possibilities for qubits, which exhibit superposition and can be entangled, are without a doubt wide ranging.

Quantum computing is a fascinating topic to explore. And the survey points to quantum computing early adopters as having champions, or influencers, within their organization that typically devote anywhere between 8 and 24 hours of their working weeks to exploring new technology. Fewer than 10% of respondents in the survey indicated that such technology exploration was their full-time job.

Interestingly, around 99% of quantum computing early adopters surveyed already had some kind of capability or exposure to high-performance computing. The response suggests an evolution or expansion of high-performance computing users towards quantum computing opportunities. And so, perhaps vendors will need to work harder to attract new customers outside of that sphere. Certainly, the recent trend for providers to offer quantum-computing-as-a-service (QCaaS) – leveraging a variety of major cloud platforms such as Microsoft Azure, AWS, and other well-known options – could appeal to a wider audience.

Depending on the UI and library support, programming at the gate level could still represent a barrier – either because tasks aren’t as instinctive as hoped or due to missing use cases. However, firms such as Horizon Quantum Computing aim to leap over these hurdles by optimizing popular programming languages so that routines can run on qubits where advantages exist.

In the survey, half of those that identified themselves as ‘key influencers’ had roles that would come as no surprise, notably CIO or CTO positions. But that leaves a wide collection of job titles that may be much harder to unpick – for example, for recruiters head-hunting for quantum computing expertise on LinkedIn. And the report’s authors comment that identifying these key influencers by job title alone may not be the best way to zero-in on non-C-suite influencers within quantum computing early adopters. 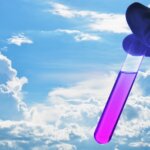 Some findings, however, were crystal clear. By some margin, the biggest reason for organizations to invest in quantum computing hardware or services is for ‘enhancing business process efficiencies’. This driver had twice the appeal of ‘increasing revenue’ – the second-placed value motivator for respondents. It’s an interesting consideration and badging products to match this result could better align quantum computing early adopters with QCaaS and other off-the-shelf offerings.

‘Driving innovation’ and ‘reducing time to market’ were low scorers in reasons why industry was exploring new computing options, which speaks volumes about the current global situation. Maximizing resources is clearly a priority with rising costs and fears of stalling economic winds. And from a technical perspective, those questioned see both potential performance improvements on key existing workloads as well as the possibility of accessing new applications as strong reasons to explore quantum hardware and services.

Wrapping up, it’s encouraging to see that respondents are upbeat about the progress that’s being made, supporting the comment that prospects are buoyant for quantum computing technologies. Almost all of the respondents agreed that progress to date was either very or somewhat successful. And as providers make it easier for quantum computing early adopters to integrate the new technology into existing IT infrastructure, satisfaction with services will inevitably climb even higher.