Using automation to put the value back into human skills. 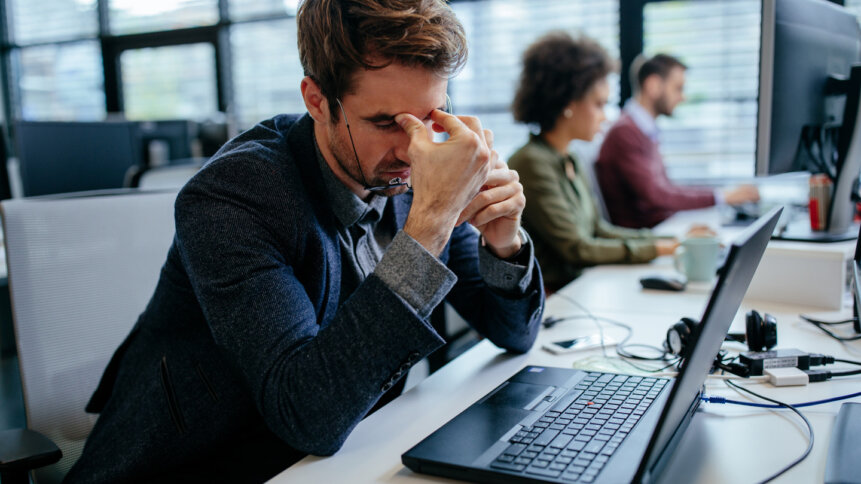 Times are tough. Between geopolitics, the resurgent shadow of dread disease, the crushing burden of inflationary spirals and a only dismal financial future on the horizon compared to previous generations, the very last thing people want to do is spend their time in the workplace doing menial, tedious, repetitive and low-impact work. That’s especially true of Gen Z workers, who have grown up in an altogether smarter world than previous generations, with electronic and software solutions intuitively helping them do things. Treat Generation Z like a cog in the wheel and what you get is disheartened, disinterested staff, prepared to give only the minimum effort to their work because they’re fairly correctly certain that a trained algorithm could do their job. That’s what’s behind the phenomenon known as quiet quitting – and it’s costing businesses millions of dollars. 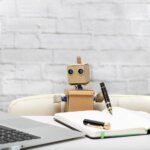 Businesses are not yet as aware as they should be of either the impact of quiet quitting on their bottom line (to say nothing of the mental health of their young staff), or that the situation need not continue indefinitely, with Gen Z staff looking for more rewarding jobs elsewhere.

Those rewarding jobs elsewhere? It’s more than likely they’re with companies that use automated systems to take the load of menial tasks of their staff, allowing people to feel like creative humans, rather than just another brick in the corporate wall.

UiPath is an automation company that has recently researched the phenomenon of quiet quitting, and the effects on the mental health of staff of being made to do menial work that could be easily automated.

The study included some arresting headline figures, including:

Those are figures that are no good, long term, either for companies, for work culture, or for the staff themselves. Solutions need to be found, and the automation of menial of non-creative tasks is a significant first step to putting the humanity back into the workplace.

We sat down with Mark Gibbs, President – EMEA at UiPath, to find out what can be done to save the mental health of the modern workforce, and the bottom line of businesses that want to build a strong staffing culture. 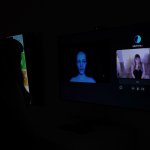 What’s the correlation between the mental health of young people and the phenomenon of quiet quitting?

UiPath and Opinion Matters conducted a survey in the UK, looking at mental health in the workplace and especially how people are feeling, given what’s happened over the last few years, which have of course been unprecedented in several generations, with the pandemic, then with political, geopolitical, and economic upheaval in so many different areas.

And now, where there are unrewarding, repetitive tasks to be done, day in, day out, that’s really contributes to an unhappiness in the workforce. And people are either just slowing down or doing the absolute minimum in the workplace, they’re not really participating. That’s just human nature.

If you have a bad night’s sleep, you find it difficult to give your best the next day…

Life’s a database and then you die

If the economy’s in tatters, you’re never going to own your own home, the planet’s burning to death, you feel politically powerless and your work revolves around filing all the documents from Column A into Column B, you’re not inclined to give it 100% of your focus, because after all, who really cares? 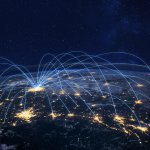 So there’s a kind of double depressant effect – the world outside your window is appalling, and you’re spending years of your young, vital life sorting and sizing staples?

Yes. And especially with Generation Z, they come into the workplace with a very low tolerance for mundane, repetitive tasks. If you went to a university roadshow and asked “Who wants to come and join us as an invoice entry clerk?!” you’d face a hall full of silent people, already checking out better opportunities on their phones.

Being straight with Gen Z

Smarter modern companies will very openly say “Listen, here are the sort of things that human employees will be doing. And you’ll be working hand in hand with a digital employee, and they will be handling these repetitive parts.” That resonates really well because it shows the company values the human input, and has the smarts and the investment commitment to take the menial elements off the human menu and give them to the digital employee.

That immediately gives them a sense that they as human being have more purpose, more creativity, and more value as a result of those skills. And that’s going to lead not only to a healthier work environment, but also more buy-in to the company that understands the need for those creative skills to be used and validated.

Is there a sense from this study that because of things like the cost of living crisis, which from what we hear now, is only going to get worse for at least the next two years in the UK, younger people may be looking for a distinct pathway, and possibly not finding it in the work environment?

I think that in a lot of workplaces, people have lost their direction. Lost their sense of what their role and their responsibility is – and why it matters.

Number one is lack of clarity around what the role is. People are leaving roles either through dissatisfaction or through a re-profiling, or a reduction in force. And then for the remaining employees, that leads them to have to take on extra tasks. In the survey we ran, 83% of our respondents said they’d been given up to six extra tasks. And 58% said they were just not clear on what their responsibilities were. And I think this is making it more and more difficult in the overarching climate that exists, to see that distinct pathway.

So the idea of automation is to essentially reinflate the value of the creative human in the workspace?

In a way. I think the idea is to try and really understand and look at business processes, and look at the job to be done within an organization and try and identify which tasks should be done by a human and which should be done by a digital employee. And that differentiation changes everything. It’s not meant, and it’s not ever positioned as a way to reduce the workforce. But it’s meant to enhance the human workforce and provide a little more purpose, a little more creativity.

That way, there’s no need to get a human employee to waste their days extracting data from one spreadsheet and put it into another spreadsheet. Giving that to a digital employee instead, you win twice over, because you get rid of the mundanity from someone’s day, but you also reduce the number of errors made. That’s not to say a human would necessarily make mistakes. But a bored human, wondering about a job that doesn’t make them do mundane, repetitive tasks, probably will.

A digital employee does repetitive tasks 50 times faster, with very little, if any, error. Time after time after time – and they don’t know enough to get bored doing it. So obviously, the downstream effect of all of that is significant.

That’s what we’re trying to do – to look at how business processes are defined. And then how we really can segment out what can be done through automation, to enhance the role of the human employee, keep them engaged, and hopefully keep them enthused to give their best and enjoy their work.

In Part 2 of this article, we’ll dive deeper into the ways in which automation and technology can take a lot of the mundanity of work life off human beings and free them up to use the skills and the brains they have.