Have we seen the end of the wave of chaos yet? 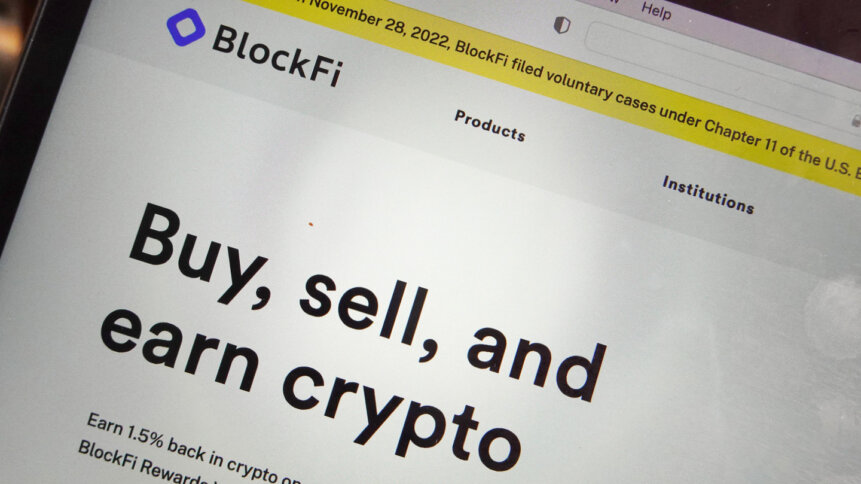 Another one bites the dust…Bye bye, BlockFi.

FTX – the second-largest crypto-exchange in the world – collapsed into Chapter 11 bankruptcy, ironically enough on November 11th, and was subsequently hit by a $600m hack, draining the resources that could have been used to pay its users and creditors even further. Since then, even more banks and neobanks have closed their doors to cryptocurrency transactions than had already done so. And while moves were already long underway in the European Union to regulate the cryptomarket, they have been thrown into greater limelight – and been made to seem more necessary than ever – as a result of the FTX fall.

Analysts always expected the FTX crash to cause significant upset and even trauma in the cryptomarket, and have been waiting for the other shoe to drop since the spectacularly rapid disintegration of FTX in November.

The other shoe just dropped.

BlockFi, a cryptocurrency-based lending firm, has filed for bankruptcy in the US, citing “significant exposure” to FTX as the main reason for its collapse. 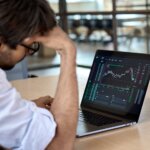 In one of the ironies on which the world occasionally turns, when the value of cryptocurrencies plummeted earlier in 2022, BlockFi could well have gone to the wall, had it not been for a rescue deal from none other than FTX.

That loan, for $275 million, is one of BlockFi’s outstanding debts that needs rationalizing under Chapter 11. When it collapsed, BlockFi said it had around $257 million in cash on hand.

As well as filing for Chapter 11 bankruptcy in the US, BlockFi has also filed for bankruptcy in Bermuda – one of the world’s cryptohotspots, and a leading region for monitoring cryptotransactions. Like the Bahamas, where FTX was building its headquarters when it collapsed, Bermuda was one of the most cryptoprogressive regions in the world, acting as a monitor of transactions in the cryptosphere. Both regions are now facing a future with their reputations for financial security severely damaged, if not shattered beyond repair.

And it’s not as though FTX and BlockFi are the only recent victims of the instability of the cryptomodel. Celsius Network and Voyager Digital have also filed for bankruptcy in the last month. 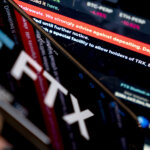 In traditional finance, this would be enough to start a trademark “run” on the market. At what point we start calling the revelation of cryptocurrency’s fundamental instability a run on the cryptomarket remains unclear, but one thing has emerged from 2022 in terms of the whole makeup of cryptocurrency, crypto-exchanges, and the wider market:

It’s nothing like as secure as it needs to be.

Quite apart from the devastating implosion of FTX, and these subsequent cryptobankruptcies (a potential word to watch in 2023?), 2022 has seen cryptocurrencies and exchanges hit by ever larger hacks, successfully stealing ever larger sums from networks.

It could be said that the right thing for hackers to do at this point is to leave the cryptomarket alone for a while, to recover from the financial blood loss it has sustained, so it can be drained again in the future. 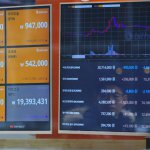 Sadly of course, to borrow a line from recent US political discourse, hackers don’t operate like vampires, but like werewolves, and with the evidence clear before them that hacking cryptocompanies is both a) relatively straightforward, and b) insanely lucrative, the likelihood is that they will continue to attack players in the cryptoworld well into 2023, or until the cryptomarket becomes entirely unsustainable in terms of trust, and collapses en masse – at least in the way we have so far known it.

Regulation is coming within Europe during the course of 2023, but with a global, distributed business model, the best it can hope for is to create a zone where cryptocurrency investors are at least relatively safe – from the people who own and run cryptocompanies, at least. If the European measures are successful, there’s a strong likelihood that other jurisdictions will adopt something similar – but on the one hand, that takes time to implement (Europe’s plans have been working their way through the bureaucracy of the EU since at least 2019, so the idea of a swift adoption around the world feels fantastical).

And on the other hand, the more regulated the cryptomarket becomes, the more likely it is to gradually fail to serve the needs of cryptocurrency’s core customers – those who benefit specifically from its non-traditional financial model.

Are we saying that cryptocurrency is a dead tech walking?

Not exactly. But 2022 should act as a wake-up call to both companies and investors. The security protecting even major exchanges is not good enough, and it’s not good enough frequently. That makes crypto-exchanges currently one of the hacker community’s growth areas to target. Beyond which, the collapse of FTX, and the subsequent wave of bankruptcies that have followed in its wake, has exposed and gashed the underbelly of a still relatively new way of conducting financial business. The likelihood is that we still have yet to hear the last ramifications of the FTX collapse.

2023 needs to be a year in which the cryptomarket as a whole embraces solutions and changes to support its users, and its own stability. It’s unlikely confidence in cryptocurrency can survive a second consecutive year like 2022.