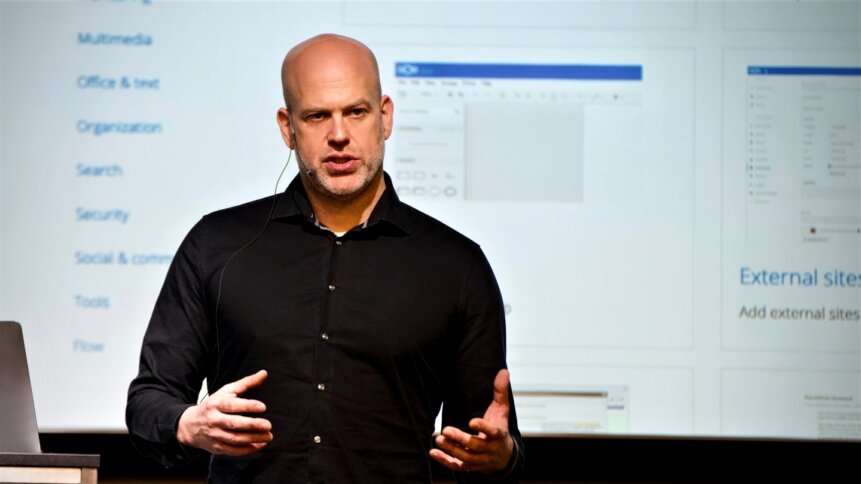 For many people, being at work no longer means being in the office. You can work at home, on the road, or anywhere with internet connectivity. And improvements in app design mean that – for some tasks – you don’t even need to be in front of a computer. Smartphones and tablets have never been more capable. Business data synced in the cloud makes files available across devices, and teams can collaborate digitally. On paper, it’s a freeing scenario, but not if firms have to give up their digital sovereignty ambitions. 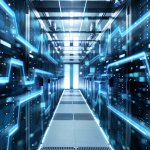 Today, online collaboration platforms such as Microsoft 365 and Google Workspace play a dominant role. Their office suites and communications tools are easy to use and popular, but that vendor lock-in can come with some consequences. How easy is it for users to export their data if they choose to switch to a different online collaboration platform? And where is that data stored, and which laws apply?

The Atlantic Council’s Europe Center has taken a close look at ‘digital sovereignty in practice’ and published its findings in a 30-page report [PDF] last month. One of the talking points is the US Clarifying Lawful Overseas Use of Data (CLOUD) Act, which – as the report’s authors point out – requires companies within US jurisdiction to provide federal law enforcement with access to foreign-located personal data.

A complication for cloud providers in the EU, is that the US law could put them in conflict with GDPR or other national legislation. And customers may want to call into question how easily their information could be transferred to a third party without their explicit permission. This disquiet has added momentum to projects such as Gaia-X, which aims to establish an ecosystem where ‘data is shared and made available in a trustworthy environment’.

More than just a re-invented cloud, Gaia-X’s goal is to inspire a federated system that links together cloud service providers and users in a transparent way. Platforms that follow the framework commit to making data and services available in an environment of trust. “We need to gain control over our data,” comments Francesco Bonfiglio, CEO of the Gaia-X Association. “Today, more than ever, we are aware that we need the same level of rules, regulations, and security for data that we impose on our social lives, our money, and our goods.”

Gaia-X founding members include BMW, Deutsche Telekom, Bosch, SAP, and Siemens. And today, the organization lists 360 members on its website – a number that’s up by around a third compared with 2021’s figures. The organization released its policy rules and labeling criteria in April 2022, which include details on portability and access to data. At level 3, which represents the highest level of compliance, providers must guarantee that processing and storage of data takes place in the EU/EAA. It’s also interesting to note that ‘the provider, including any of its subprocessors, shall push back any request received from non-European authorities to obtain communication of personal data relating to European customers’ (albeit with some exceptions).

Given the aspirations of Gaia-X, it’s significant that the project chose Nextcloud to facilitate its cross-organizational collaboration in a secure and compliant way. Nextcloud pitches itself differently to other online collaboration platforms such as Microsoft 365 and Google Workspace. And could stand to benefit as users seek to pursue their digital sovereignty ambitions.

Nextcloud encourages customers to regain control over their data. Its solution, which was forked from ownCloud in 2016, is open source and can be installed on-premises or in the cloud. The online collaboration platform combines many features that will be familiar to users of Google Drive, OneDrive, Dropbox, Teams, Slack, Word, Excel, and many other productivity tools. Nextcloud provides calendar, contacts, and mail capabilities and enables real-time document collaboration.

Pushing for transparency, Nextcloud makes clear that it doesn’t sell customer data to advertisers and wants to show business users that there are credible alternatives to online collaboration platforms such as Microsoft 365 and Google Workspace. In 2018, the project received a big boost when ITZBund — the German Federal Information Technology Center and central IT service provider to the federal government – selected Nextcloud as its file-sharing and collaboration solution in a public tender.

Other Nextcloud users include IVZ – Germany’s public radio and television broadcasting station – which deploys Nextcloud with ONLYOFFICE for file exchange and online content collaboration. Municipal services in France, Sweden, Switzerland, and the Netherlands have also moved across to using Nextcloud solutions. Privacy features include details such as ‘object recognition using a neural network that runs on the server, and does not send any data to third parties’ within the software’s photo app.

And if users want to just dip their toe in the water, Nextcloud has integrations with many of the big-name services. Plus, there’s a ‘few click’ option if they subsequently decide to move more of their data across. The team has worked hard to make Nextcloud compatible with modern workflows. In the latest version, users can move from a group chat into a project management view by turning messages into ‘to do’ items and adding related documents and deadlines, as well as tracking tasks. The system also caters for document approval and makes document signing straightforward.

The dominance of big players such as Google and Microsoft combined with convenient software, and either the attraction of free services or the hassle of switching to other solutions may have led firms down a path that they’ve come to question. But today, digital sovereignty ambitions are reshaping online collaboration platforms, and companies have credible alternatives to consider.