ChatGPT versus Google – the future of search

AI is ranking high for fun thanks to natural language models and machine-generated art, but ChatGPT versus Google has a serious side. 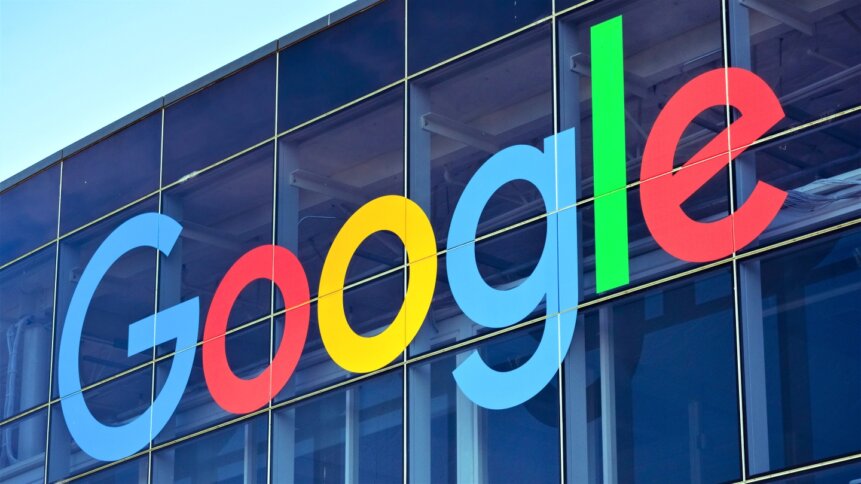 One of the big tech highlights of the year, as 2022 draws to a close, is the progress that continues to be made in artificial intelligence (AI). Machine-generated art produced using tools such as OpenAI’s DALLE-2 or Stability AI’s Stable Diffusion model (now on version 2.1) has seen AI cross over into popular culture. Machine learning algorithms have been whirring away in the background for decades, protecting firms against financial crime and in other use cases. But this latest, highly visible crop of AI applications has mainstream appeal, which brings our discussion to ChatGPT versus Google.

Typing a search phrase into Google has become the go-to way for discovering all kinds of information ranging from ‘how to cook a vegan casserole’ to ‘the best way of configuring an Apache HTTP server on Ubuntu’. And Google’s parent company Alphabet has profited handsomely from the massive appeal of internet search through targeted advertising that accompanies onscreen results. 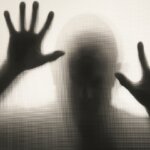 Google’s famous Page Rank algorithm is part of a mix of routines that are tweaked regularly to serve users with more relevant and meaningful results. And, so far, this has helped to keep the Mountain View, California, headquartered firm in the top spot. But what if a rival appeared on the scene? The scale of Google’s operation makes it hard to displace. Other search providers exist, but their output has yet to match Google’s in appeal. And, in many ways, they simply mimic what’s already out there rather than disrupting the sector.

But when it comes to ChatGPT versus Google, some analysts believe that the US-based search giant could be facing a major threat to its business. Bloomberg’s Parmy Olson even had a photograph of a dinosaur skeleton in a museum accompany her write-up on why Alphabet should be worried by ChatGPT. Unlike Google search, which indexes data scraped by text-crawling robots, ChatGPT is based on deep learning – more specifically, a type of deep learning model known as a ‘transformer’.

Transformers, when trained on large datasets with many-layered networks (GPT-3, from which ChatGPT is derived, has 175 billion parameters – the various weights that guide the AI model), have been shown to be very capable at understanding text. And this success is based in part on a feature known as ‘attention’ – a feedback loop that gives the model a headstart on determining which parts of the input data are most relevant.

Reconsidering the future of search

Your mobile phone will try to autosuggest the next word as you type out a text message. But if you keep accepting the suggestions (without typing any new words of your own), the algorithm soon runs out of steam and repeats itself. Transformers can take an input sentence and autocomplete the answer in rich detail, which is the part of the ChatGPT versus Google story that has made some industry analysts reconsider the future of search. 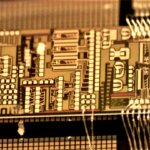 OpenAI has made ChatGPT available as a research preview, which is (at the time of writing) free to use. The developer has posted samples that show how ChatGPT can provide a user with prompts to help in debugging code. And the interactive nature of the tool points to one of the ways in which it could improve on Google’s services. Also, by revealing the answer (or at least, its best guess) in full rather than show a truncated summary, ChatGPT changes the search experience from clicking on links to one that more resembles a conversation.

Google has its own transformed-based natural language model, which it’s named LaMDA. But the US search giant has been much more cautious about making the tool available. And there could be a number of reasons for this. Google can serve up its search results to vast numbers of users in fractions of a second, and has spent years optimizing the process to maximize profit. AI models such as ChatGPT and LaMDA are computationally intensive (requiring substantial CPU/GPU time), which would hurt the bottom line.

The current popularity of ChatGPT could be causing OpenAI to burn through millions of dollars in serving user queries – a point raised by the Verge’s Alex Cranz in a recent podcast. And anyone having used the interface will notice that results don’t appear instantly. Instead, the output rolls out ‘teleprompt’ style, which could be a way of buying the tool a little more time in the background.

From a business perspective, Google is safe from ChatGPT while the transformer-based tool remains a loss-making endeavor. But should a successful monetization model be found, then everything would change. And that possibility is real. ChatGPT ‘s popularity is doing a great job of highlighting the capabilities of current AI. And some users might be willing to pay for its services. At the moment, search is free. But if a subscription model were to take off then Google might have cause for concern – if it were unable to compete.

As a footnote, it’s worth mentioning that OpenAI formed an ‘exclusive computing partnership with Microsoft’ in the summer of 2019, which included an investment of $1 billion from the enduring giant of the tech world. Microsoft certainly knows a thing or two about subscription models, and the cash gives OpenAI some breathing space to refine its efforts. The ChatGPT versus Google fight is very much alive.