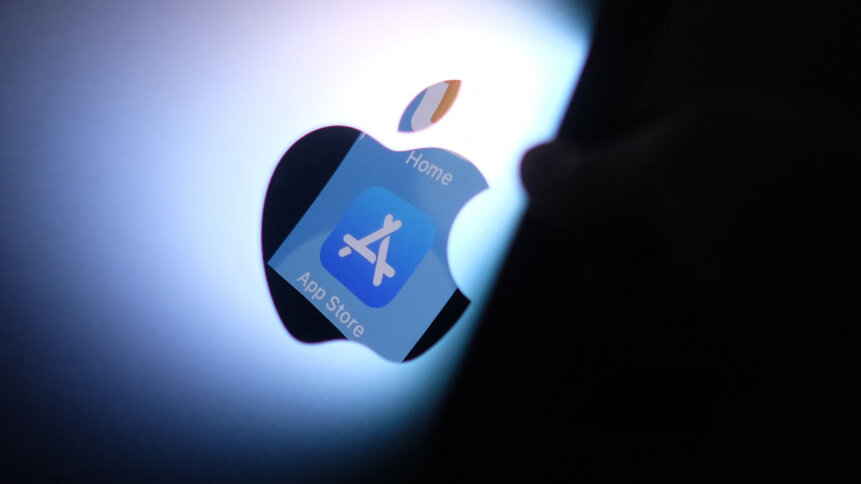 The App Store is the only option for users of all Apple products that allow the downloading of applications — but that may soon change, looking at the laws being formulated by the European Union (EU) and the US. In fact, over the years, a movement has developed among competition watchdogs that aims to crack open not only the app-store market, but also the Google Play Store. 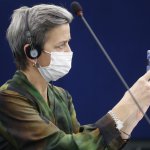 Until recently, Apple and Google’s stores charged a 30% commission fee, but both halved it for most independent app developers and small businesses after lawsuits such as that filed by video games company Epic Games in 2020, which claimed that Apple has an illegal monopoly of the market. To fight that idea, big tech companies, especially Apple, have been scaring users with dire warnings that the bills being put in place will simply jeopardize users’ security.

For context, in the European Union, a Digital Markets Act (DMA) was passed in November 2022, and it will force Apple to allow the installation of iOS apps from third-party sources, once implemented. On the other hand, in the US, the Open App Markets Act passed the Senate Judiciary Committee in February this year, as one of legislators’ latest attempts to limit big tech companies’ power.

For both the US and EU, the laws are big steps toward opening up iOS and Android’s app stores. They take aim at the billions of dollars in fees collected by Apple and Alphabet Inc.’s Google, thus requiring the companies to make it easier for users to download other app stores and switch the apps set as the defaults on phones.

TechHQ reported yesterday that Apple is apparently working to comply with the EU law that is set to come into effect in 2024 and eventually disrupt Apple’s lucrative app distribution model. Apparently, software engineering and service employees are engaged in a major push to open up key elements of Apple’s platforms. Should the US law get its final green light too, Apple’s current effort could lay the groundwork for the US as well.

For now though, the company’s changes are designed to only go into effect in Europe. While Apple maintains that outside apps would leave iPhone users vulnerable to malware and scams, antitrust advocates and cybersecurity specialists say the company’s protests appear to be more about defending its business model. 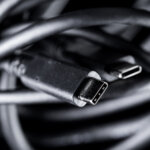 So since 2018, Apple has been in hot water with authorities in France, since French finance minister Bruno Le Maire announced that the country will be taking legal action against Apple and Google for “abusive commercial practices.” According to Le Maire, the tech companies are taking advantage of French developers with these practices. The fines from the legal action could be in the “millions of euros.”

Four years later, the French Commercial Court in Paris this week fined Apple US$1 million for abusive App Store practices, according to Reuters. According to the ruling, Apple imposed unfair commercial clauses on French app developers for access to the ‌App Store‌. The decision is the result of a multi-year investigation by France’s consumer affairs and fraud watchdog (DGCCRF), overseen by the French ministry of finance.

Le Maire’s investigation found that there are “significant imbalances” in the relationships between Apple and Google and the developers that sell apps on their stores. In response to that, Apple released a statement which said it will look into the court’s decision and will continue to work with French developers. The company also said that it believes in “vibrant and competitive markets” that allow innovation to flourish.

Although the fine slapped on Apple is minuscule in terms of the company’s income, it could potentially lead to orders for ‌App Store rule changes. Whatever happens, one thing that is concrete for Apple — the wind of change is upon it.