The legislation has been pushed back and will come into force in early 2023, rather than October this year as previously anticipated. 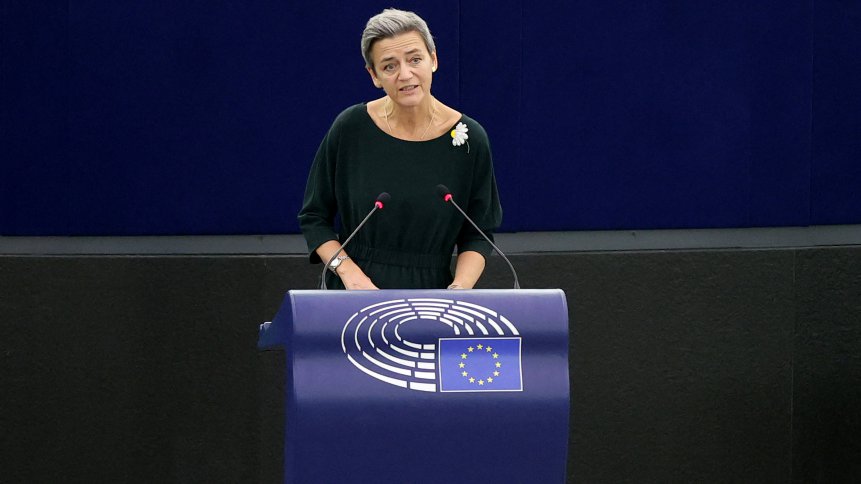 Digital Markets Act: Will the latest EU rules herald a new era for Big Tech once in force next year? (Photo by Ronald WITTEK / POOL / AFP) 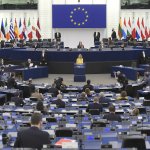 In mid-December 2021, following a long period of consultation, the EU presented a pair of draft laws that aim to re-write the rules of digital governance in the region, in particular with regard to ‘Big Tech’.

The Digital Markets Act (DMA) targets the lack of competition in digital markets; the Digital Services Act (DSA) is primarily concerned with transparency and consumer protection. The EU bloc has reached consensus on both pieces of legislation, with the former to come into force by next year, while the latter will see industry-wide implementation from 2024 onwards.

To recap, the EU reached a consensus on the DSA first in April this year — the act basically establishes accountability standards for online platforms regarding illegal and potentially harmful content. Once turned into law, the DSA would apply to all intermediaries and impose additional requirements, on those used by more than 10% of EU consumers. The DMA on the other hand only affects so-called “gatekeepers,” which are platforms with at least 45 million monthly active users, among a number of other conditions.

In her speech at the International Competition Network (ICN) conference last week, Commission executive vice president Margrethe Vestager said, “We reached a political agreement on the DMA just a few weeks ago. The architecture of the DMA is designed around central enforcement at EU level, with designated gatekeepers subject to certain do’s and don’ts.”

She also emphasized that the DMA will enter into force next spring and that they are getting ready for enforcement as soon as the first notifications come in.

For starters, the Council and the European Parliament agreed that for a platform to qualify as a gatekeeper, firstly it must either have had an annual turnover of at least 7.5 billion euros within the EU in the past three years or have a market valuation of at least 75 billion euros. Secondly, it must have at least 45 million monthly end-users and at least 10,000 business users established in the EU.

The platform must also control one or more core services in at least three EU member states. These core platform services include marketplaces and app stores, search engines, social networking, cloud services, advertising services, voice assistants, and web browsers. However, according to leading global law firm Linklaters’ counsel in the antitrust & foreign investment practice, William Leslie, highlighted that not all amendments that dominated the debates over the last months have made it into the final text of the DMA.

“But the inclusion of voice assistants and web browsers in its scope of regulated digital activities, the adoption of rules on interoperability between messaging services and the imposition of strict rules on obtaining user data for personalized advertising have all meant that the final text has ended up having more teeth than the initial Commission proposal,” he said in an email.

In accordance with the DMA, gatekeepers will have three months to declare their status to the Commission, followed by an up to two-month wait period to receive confirmation from the EU. This waiting period, coupled with the delayed DMA enforcement, could mean that any real faceoffs between the EU and Big Tech until end-2023. 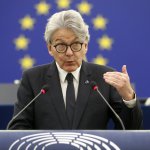 “This next chapter is exciting. It means a lot of concrete preparations,” Vestager explained. “It’s about setting up new structures within the Commission, it’s about hiring staff. It’s about preparing the IT systems. It’s about drafting further legal texts on procedures or notification forms. Our teams are currently busy with all these preparations and we’re aiming to come forward with the new structures very soon.”

Legal practice Linklaters believes that the DMA has sailed through the legislative process at record speed. The practical question is how quickly we will see its effects on digital markets. A partner in the antirust & foreign investment practice Bernd Meyring reckons that platform gatekeepers are only likely to need to formally comply with the DMA’s obligations as of Q1 2024 at the earliest — and there will undoubtedly be wrangling as to the scope of some of the more expansive obligations.

“But formal adoption fires the starting gun and we should now start to see what the DMA means for various business models, as gatekeepers, their counterparties and the Commission work out what the obligations entail in practice,” Meyring added.

Once passed, the DMA will herald a new era of operations for the world’s top technology behemoths. Among the changes that will take place include, (among others) requiring Apple to start allowing users to download apps from outside the App Store. For Apple CEO Tim, that could actually “destroy” the security of an iPhone. Even the likes of Whatsapp and iMessage will be impacted because the DMA would require those services to become interoperable with smaller platforms, a policy that may make it harder for WhatsApp to maintain the end-to-end encryption security it presently touts.