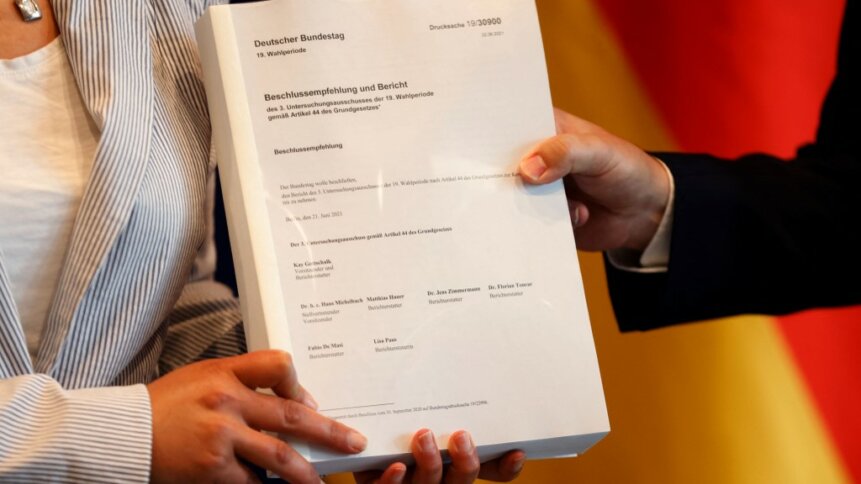 Once the flagship tech player of German innovation, payments firm Wirecard descended into chaos after admitting back in 2020 that 1.9 billion euros (US$1.9 billion) missing from its balance sheets likely didn’t exist. Former Wirecard CEO Markus Braun is set to stand trial for commercial gang fraud, embezzlement and market manipulation following the spectacular collapse two years ago.

Braun was charged with two other managers, accounting boss Stephan von Erffa and the former head of the Wirecard Dubai subsidiary, Oliver Bellenhaus, of working “in an industrial fashion” to commit the fraud, German prosecutors said at the time. They stand to face “several years” in prison if found guilty, while former Wirecard chief operating officer Jan Marsalek is reportedly hiding out in Moscow since the firm’s collapse, and is still wanted by German prosecutors.

The Wirecard trial is set to be the biggest financial fraud trial in German post-war history, dubbed “unparalleled” by then-finance minister, now German chancellor Olaf Scholz. The reason for the long gap in bringing the accused to trial is said to be the sheer volume of complex fraudulent transactions implicating Wirecard subsidiaries and third-party companies, consuming the time and resources of investigators across the world to unravel. According to the higher regional court in Munich, at least 100 court dates have been scheduled for the mega trial.

Founded in 1999, Bavarian startup Wirecard rose from a company funnelling funds to web platforms with dubious revenue streams, including pornography and gambling sites, to a respectable electronic payments provider. At one point, Wirecard boasted a market valuation of more than 23 billion euros, outweighing even traditional German finance giants Deutsche Bank and lender Commerzbank.

Fraud allegations began to surface for Wirecard after a series of articles in the Financial Times reported on accounting irregularities at the payments firm’s Asian division,  headed up by Marsalek. It emerged that Wirecard operatives in Asia were padding the books in order to fool financial regulators in individual countries, coordinating efforts with awareness from German senior management to fraudulently inflate sales and profits at Wirecard businesses, and misleading auditors and financial controllers about the deception and faulty book reporting that was taking place. 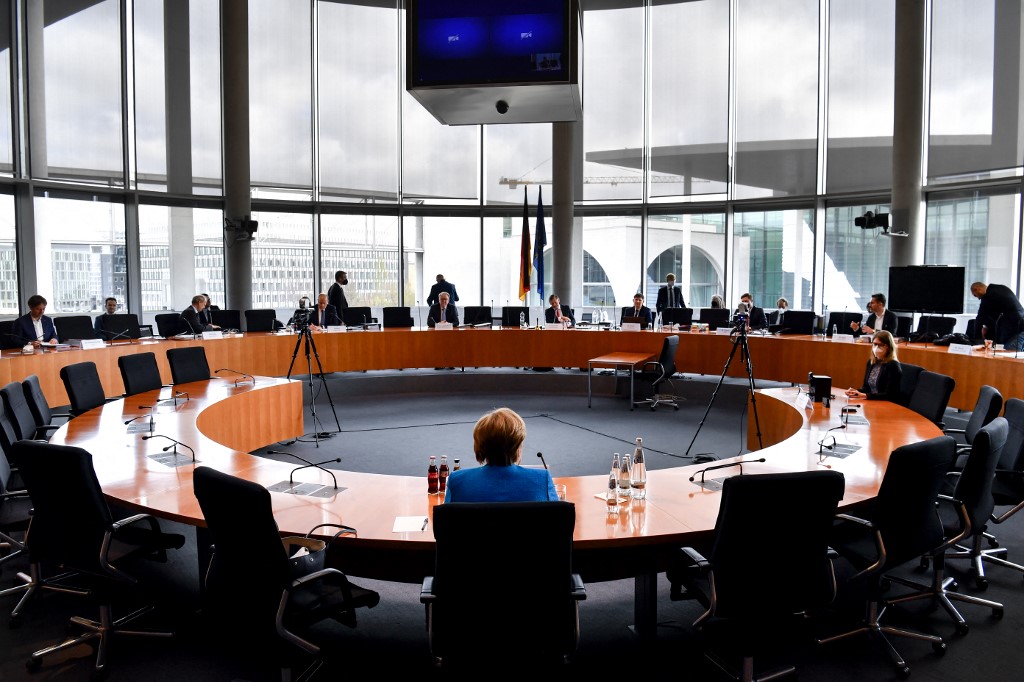 German Chancellor Angela Merkel is seated prior to testifying in front of a parliamentary committee investigating the financial scandal in 2021. (Photo by John MACDOUGALL / various sources / AFP)

One Financial Times article outlined how Edo Kurniawan, the company’s head of international reporting, educated colleagues on how to manipulate figures in order to gain licensing approval from the Hong Kong Monetary Authority, so that Wirecard prepaid bank cards could be issued in that territory. Wirecard was looking to take over digital payments from Citigroup, covering 20,000 retailers across 11 countries in Asia, ranging from India to New Zealand.

But in the tightly-controlled financial services market, where digital payments provider Wirecard was looking to disrupt the traditional financing industry, regulatory approval must be obtained from every country. As per FT, “Mr Kurniawan then sketched out a practice known as ’round tripping’: a lump of money would leave the bank Wirecard owns in Germany, show its face on the balance sheet of a dormant subsidiary in Hong Kong, depart to sit momentarily in the books of an external ‘customer,’ then travel back to Wirecard in India, where it would look to local auditors like legitimate business revenue.”

Wirecard filed for insolvency soon after its audit firm EY said it was unable to find 1.9 billion euros of cash in the company’s accounts. The sum, which made up a quarter of the balance sheet, was supposedly held to cover risks in trading carried out by third parties on Wirecard’s behalf, and was meant to be sitting in trustee accounts at two Filippino banks.

But the Philippines’ central bank has said the cash never entered its monetary system and both Asian banks, BDO and BPI, denied having a relationship with Wirecard. Not long after, Wirecard shares plummeted in value by 98%, leading it to becoming the first failed company on Germany’s illustrious DAX stock market index of top 40 companies in the country.

The far-reaching scandal led to an investigation and eventual overhaul of BaFin, the governing accounting body in Germany, which took over from a private entity once the 1.9 million deficit was uncovered to be non-existent. The sprawling case has become a black eye for the German payments sector, and the first court date is December 8.