Norwegian firm takes modular concept to surplus energy sites around the world to enable HPC and other data center services. 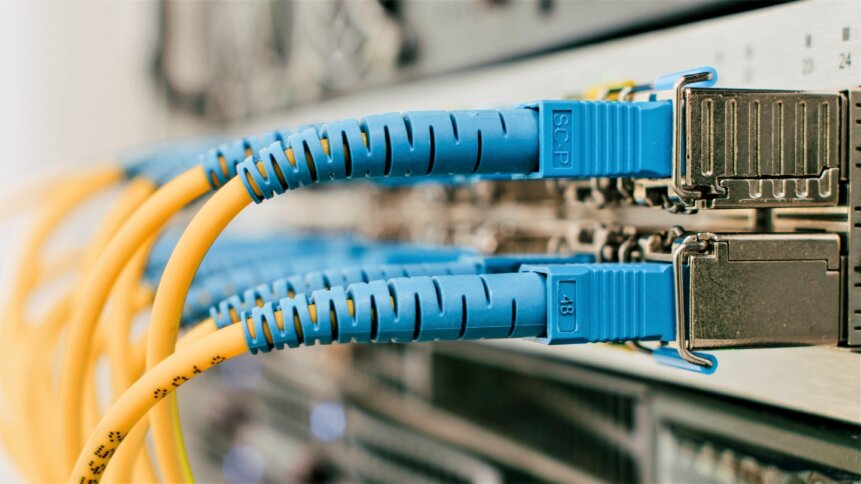 Plug and play: modular data centers are being reconfigured to make use of surplus energy. Image credit: Shutterstock.

Renewables may be the first choice in the energy mix, but if there’s surplus power available from oilfield operations, why not use it to run modular data centers? Especially if that energy would otherwise just go to waste. It’s certainly a concept that appeals to OiLSERV – one of the largest regional independent fully integrated oilfield services operators in the Middle East and North Africa region.

This month, Norwegian modular data center expert Earth, Wind & Power (EWP) announced that it has signed an exclusive collaboration agreement with OiLSERV. And the plan is to deploy the Norwegian firm’s off-grid units in territories such as Kuwait, Iraq, and the UAE, giving users easy access to high-performance computing (HPC) and other data center services. 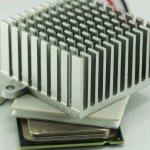 Prospects for thermoelectric materials heating up

The modular units are powered by capturing excess energy from flare gas, as well as renewable energy sources when available. Operators can either make use of the resulting digital services – such as big data analysis and IoT connectivity – themselves or monetize the offering. The infrastructure gives oilfield services a way of generating revenue from flare gas. There are other benefits too.

Turning the flare gas into electricity can reduce the need for diesel-powered generators, which saves on additional emissions. In fact, EWP’s solutions can scavenge power from a variety of sources, not just flare gas. Excess energy from wind, solar and geothermal power can also be used to run modular data centers. And, according to EWP, operations have no negative impact on existing grids.

As the firm’s tech team describes, each energy-efficient 40 ft, 2.4 MW data center container is designed in such a way that it can be used in extreme conditions and outside temperatures of minus 30 degC to plus 48 degC. Units are hardware agnostic for greater flexibility and feature internal liquid cooling. Furthermore, waste heat can be reused and the company quotes a power utilization efficiency (PUE) rating of 1.07.

Modular data centers give operators the option of keeping sensitive data within borders, and units can be combined to give redundancy. But the infrastructure can, of course, be networked globally too. And EWP employs optimization algorithms to further manage the process. “The software solution evaluates and selects the most efficient location for running a job based on specific metrics, such as energy availability, heat demand, power pricing, and latency,” explains the team. 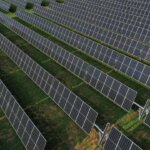 EWP isn’t the only data center operator to keep a close eye on energy levels. According to reports, Google has the capacity to schedule computing jobs when renewable energy levels are high – something it’s able to check using data from Danish firm Tomorrow. The tech company makes carbon intensity information available via a web app dubbed electricitymaps . Getting the timing right on when to switch on an appliance – sometimes referred to as ‘load shifting’ – can make a notable difference to the carbon footprint of energy consumption.

To build the container-housed units, EWP teamed up with Cloud & Heat Technologies – a Germany-based specialist in reducing the carbon footprint of the cloud and data center industry. Also part of the project is Bitfury, which brings know-how in guaranteeing high-computing efficiency and operation regardless of the climate conditions. The firm, headquartered in Amsterdam, The Netherlands, has implemented a number of cooling setups designed to fit within the dimensions of standard shipping containers.

Beyond the deployments in the Middle East and North Africa, the Society for Health Systems Analysis and Health Care Research – an Austrian non-profit scientific association – has come on board to advise on setting up a medical computational facility in Indonesia. Here modular data center units, again powered by waste flare gas, will enable a range of healthcare services. 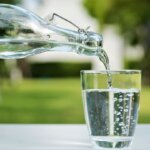 According to the group advising on the project, the infrastructure could provide the basis for the development of digital production processes for pharmaceuticals and new applications in the field of digital health management. Another application area is smart cities. And EWP is working with a number of partners to explore the use of modular data centers to equip cities with local HPC facilities to improve urban life.

Thanks to the ‘pickup and place’ design, the infrastructure can be located in areas with an energy surplus. EWP isn’t the only firm to offer prefabricated, containerized data centers – for example, IBM and Cisco have demonstrated designs too. But what’s special about EWP’s modular data centers is their capability to utilize energy that would otherwise be wasted.

More generally, modularization can also help reduce the time-scale required to get projects up and running. If units can be shipped with little assembly required on-site, operations have the potential to be much easier to manage. For example, Schneider Electric provides modular, pre-engineered elements for its data center customers to streamline the commissioning process.