GlobalFoundries wants to start laying off employees. What does that say about the chip industry?

The US-based company has made it official that it is beginning job cuts, while simultaneously freezing new hires. 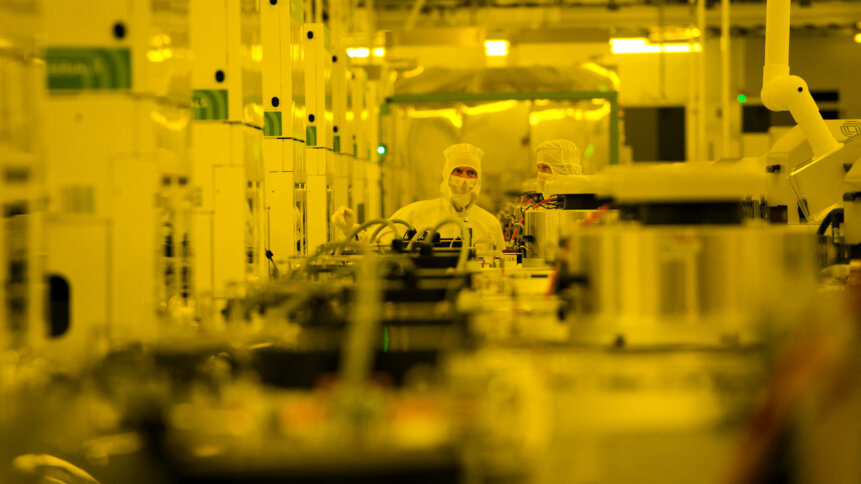 GlobalFoundries wants to start laying off employees. What does it say about the chip industry? (Photo by ARNO BURGI / POOL / AFP) 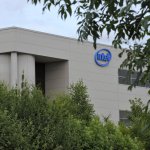 Last month, it was reported that Intel Corp. was planning a major reduction in headcount, to cut costs and cope with a sputtering personal computer market. Though no official announcements have yet been made, the move would have been the first of its kind by any chipmaker to reflect the backdrop of worsening economic conditions with layoffs. But in a twist, the biggest US-based provider of made-to-order semiconductors, GlobalFoundries, has gone public with the news that it will be reducing its workforce soon.

The move, which is now anticipated to take place even before Intel’s rationalization, would mark the first true exodus within the chipmaking industry. Ironically, while the semiconductor manufacturing industry has been powering down throughout 2022, the newly-public GlobalFoundries has been announcing better-than-expected quarterly earnings reports.

Unlike some of its rivals, which have been struggling to trim down pent-up supplies, GlobalFoundries delivered record earnings on sustained demand for lower-end commodity chips. Its third quarter financial results saw revenue rise 22% from a year ago, to a record US$2.07 billion. Nevertheless, analysts had been worried, given some of the ugly numbers reported by GlobalFoundries’ fellow chipmakers earlier this month.

Yet, despite the chipmaker having had a strong third quarter and solid fourth-quarter guidance, the current macroeconomic environment is leaving the company with little to no choice but to contain costs, a report by Bloomberg shows. “The company Friday informed its employees of the impending workforce reductions, without disclosing when exactly they would occur or which divisions would be affected,” the report stated.

Where is GlobalFoundries heading towards?

During its recent earnings call, the chipmaker said that it was working on initiatives to lower its operating expenses by US$200 million annually. The GlobalFoundries spokeswoman confirmed to Bloomberg the job cuts and hiring freeze, but declined to specify a number, saying the company was “taking focused actions on our workforce.” 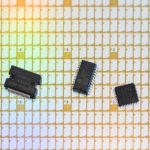 So far, other than to GlobalFoundries, only Intel had said it would undergo cost reductions, which includes a significant number of job cuts. Other chip companies, including Micron Technology Inc., have only gone as far as slowing their hiring. The general consensus however is that there is a wave of layoffs coming within the tech industry at large.

For the current quarter, GlobalFoundries projected sales and profit that topped analysts’ estimates. Essentially, the company is trying to win share in the market for outsourced chip production and gain enough scale to compete with industry leader Taiwan Semiconductor Manufacturing Co. (TSMC).

As an operator of chip fabrication plants, called “fabs” in industry parlance, GlobalFoundries  specializes in making silicon wafers for third-party chip suppliers, and it has an impressive list of customers that includes Advanced Micro Devices Inc., Samsung Electronics Co. Ltd. and Qualcomm Inc. Data available online shows that GlobalFoundries is easily the third-largest chip fab operator in the world, with five plants globally and more than 15,000 employees spread across those sites.

Constellation Research Inc. analyst Holger Mueller told SiliconANGLE that GlobalFoundries broke the US$2 billion revenue mark for the first time on the back of strong demand for chips from the automotive and IoT industries. “We’re still seeing a demand gap in those sectors at the moment, and GlobalFoundries’ financial discipline has been strong too, with good cost control,” Mueller said. “The company is therefore looking well-set for the coming quarters.”

He did note however that the chip business is “a roller coaster and demand could wane at some point.” Perhaps with that in mind, GlobalFoundries has decided to act early and trim its massive workforce to avoid a far more abrupt reaction when the economic condition worsens, if it ever does.