The US tech giant is anticipated to announce the move alongside its earnings report announcement. 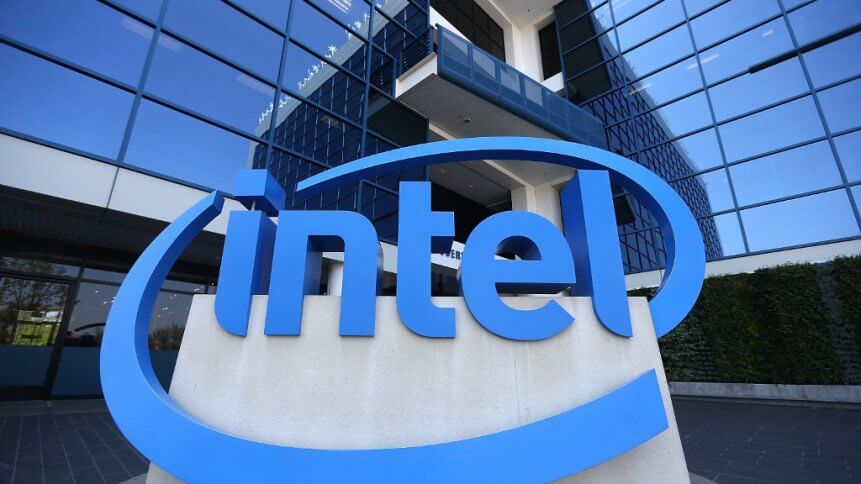 The PC market is in a slump, pushing Intel to reduce its workforce by thousands. (Photo by JUSTIN SULLIVAN / GETTY IMAGES NORTH AMERICA / Getty Images via AFP) 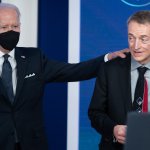 In the third quarter of this year, between July to September, worldwide PC shipments recorded a 19.5% decrease when compared to the same period last year. Research firm Gartner considered it as the steepest market decline since it began tracking the PC market in the mid-1990s. In fact, the current PC slump is among the worst yet as the recent quarter marks the fourth consecutive quarter of year-over-year decline.

Among those feeling the worst of the slump is US chip giant Intel Corp, which since July, has warned that 2022 sales would be around US$11 billion lower than it previously expected. Unfortunately, its sales are not the only thing  expected to face significant reduction — the company’s headcount is, too. Intel Corp. is planning a massive reduction in headcount — in the thousands — “to cut costs and cope with a sputtering personal-computer market,” Bloomberg reported, quoting people with knowledge of the situation.

Apparently the layoffs are expected to be announced as early as this month, around the same time as its third-quarter earnings report on October 27, Bloomberg said. As of July this year, the chipmaker had 113,700 employees. When it comes to its third-quarter numbers, analysts are predicting a revenue drop of roughly 15%. To top it off, some divisions, including Intel’s sales and marketing group, could see cuts affecting about 20% of staff.

PC market is at its worse

Gartner’s Director Analyst Mikako Kitagawa in a statement yesterday emphasized how “This quarter’s results could mark a historic slowdown for the PC market. He said that although supply chain disruptions have finally eased, high inventory is now becoming a major issue given weak PC demand in both the consumer and business markets. “Back to school sales ended with disappointing results, despite massive promotions and price drops, due to a lack of need as many consumers had purchased new PCs in the last two years,” he added. 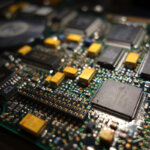 On the business side, Gartner said geopolitical and economic uncertainties had led to more selective IT spending, and “PCs were not at the top of the priority list.” HP Inc, Dell Technologies Inc, and Lenovo Group Ltd, which use Intel’s processors in their laptops and desktop PCs, all suffered steep declines. The US PC market particularly declined 17.3% in the third quarter of 2022, which translates to the fifth consecutive quarter of year-over-year shipment decline.

That slowed laptop sales and drove the overall US market down, but according to Gartner, the desktop market showed modest growth driven by pent-up demand among businesses as well as public sector purchases.

“Inflation is the biggest concern in the US market, but smaller businesses are showing relative optimism about macroeconomic conditions,” said Kitagawa. “While laptop demand among large enterprises sharply decreased in the third quarter of 2022, small and midsize businesses did not show as steep a drop.”

During its second-quarter earnings call, Intel actually acknowledged that it could make changes to improve profits. “We are also lowering core expenses in calendar year 2022 and will look to take additional actions in the second half of the year,” Chief Executive Officer Pat Gelsinger said at the time. When it comes to layoffs, Intel’s last big wave occurred in 2016, when it trimmed around 12,000 jobs, or 11% of its total.

“The company has made smaller cuts since then and shuttered several divisions, including its cellular modem and drone units. Like many companies in the technology industry, Intel also froze hiring earlier this year, when market conditions soured and fears of a recession grew,” Bloomberg noted.

Should another round of major layoffs occur, Bloomberg Intelligence analyst Mandeep Singh said in a research note that the latest cutbacks are likely meant to reduce Intel’s fixed costs, possibly by 10% to 15%. He estimates that those costs range from at least US$25 billion to US$30 billion.