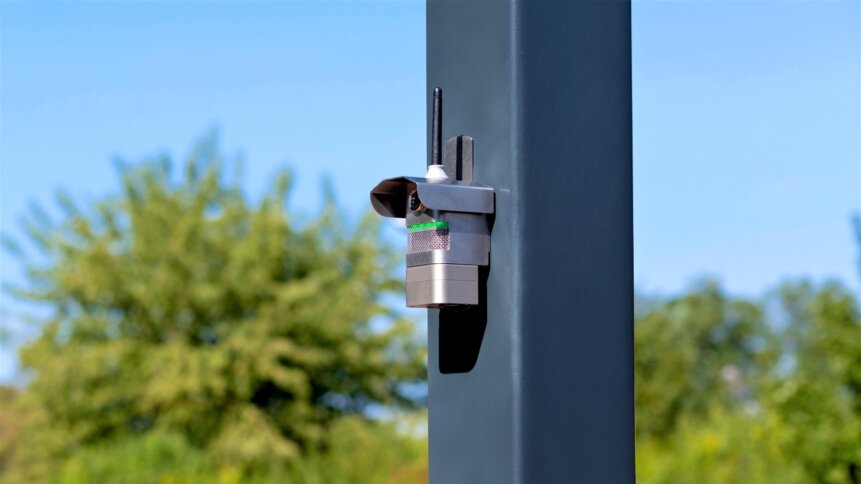 Given the choice, most people would prefer clean air to gulps of city smog. But unless the skies are dark with pollution, it’s not easy to know the air quality around you. Or at least that’s how things used to be. Today, IoT sensors combined with easily accessible digital dashboards available on the web, or through smartphone apps, provide a much clearer picture of air quality around the globe.

Airly – a firm on a mission ‘to make air quality visible and understandable to all’ – has ranked the seven cities with the cleanest air in the world. The data puts Zurich, Switzerland, at the top of its list. Interest in making cities more liveable places is on the rise, with concepts such as the 15-minute city. And technologies such as Airly’s network of air quality sensors play into this.

Governments and communities are keen to determine pollution concentrations as the World Health Organization tightened up its ‘safe levels’ last year. An estimated 10 million deaths each year are thought to be linked to poor air quality. And technology that can help to lower this number is appealing. Backers of Airly’s approach include Slack co-founder Cal Henderson and Snowflake co-founder Marcin Zukowski.

This month, Airly announced that it had secured $5.5 million series A funding. The firm –which has offices in the US and Poland – intends to use the cash to add more detail to its air quality dashboard. Features include actionable insights and nudges. “We believe this will be the catalyst that helps move measures and policies into place to repair the air we breathe,” commented Wiktor Warchałowski, CEO and co-founder of Airly.

Enterprise tools provided by the company beyond a real-time dashboard include a report generator, forecast capability, air pollution alerts, and – coming soon – automated insights. Airly has installed 165 of its sensors in Warsaw, which it claims is the largest air quality monitoring network in a European city.

Evidence suggests that having denser networks of IoT air quality sensors accelerates the rate of positive change. Since 2019, Jakarta, Lisbon, London and Warsaw – all of which are well-equipped with pollution monitoring equipment – have improved their overall air quality by 16%. This compares with just a 5% uplift in cities with less sensor coverage. 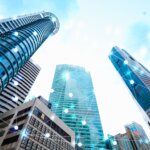 The project in the Polish capital will run until at least the end of 2023 and monitors the concentration of the most harmful sizes of particulate matter – PM1, PM2.5, PM10 – as well as NO2 (nitrogen dioxide) and O3 (ozone). Citizens benefit from alerts when conditions deteriorate. And city officials can use the data to better understand the major sources of pollution – taking action as required.

The fact that Ikea has a best-selling air quality sensor reflects the high level of public interest in tracking pollutants. Hobby kits are popular too, with citizen scientists building devices based on Raspberry Pi and other popular microcontroller platforms.

Traditional fixed air quality apparatus has long been installed in towns and cities, but – while very accurate – these measurement stations are expensive and provide limited coverage. Commercial IoT solutions on the other hand are more affordable and can be installed much more widely across urban environments. Also, sensors can be combined alongside other devices.

As part of its ‘Lighting Masterplan’, the European city of Barcelona deployed a smart lighting system with embedded air quality sensors. Like the Polish setup, the network has the capability to relay data to city agencies and the public. In Miami, smart park benches have been kitted out to monitor air quality and temperature, as well as other environmental properties. 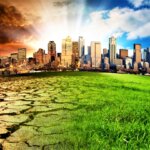 The Environmental Defense Fund – a charity – fitted sensors to Google’s street view cars, which allowed air quality measurements to be captured alongside mapping data. So far, trials of the technology have been held in the cities of London, Houston, and Oakland. And big data tools can be applied to extract insights, leveraging location coordinates registered at the same time.

Returning to the thoughts of Airly boss Warchałowski, IoT sensors have been shown to be useful partners in the behavioral science practice of ‘nudging’. – delivering actionable insights to improve city life. For example, commuters can be encouraged to travel at less busy times if they receive alerts when congestion peaks.

In the energy sector, power generators can reduce the use of fossil fuels by keeping customers in the loop when renewable sources are readily available. And similarly, air quality data from a dense array of IoT sensors can be expected to deliver benefits too. Once something is measured, and the data made readily available, it can – as the saying goes – be managed.