Biomets are the word on medical wearables

Biometric monitoring technologies take wearables to a new level and add to the huge interest in health monitoring across large populations. 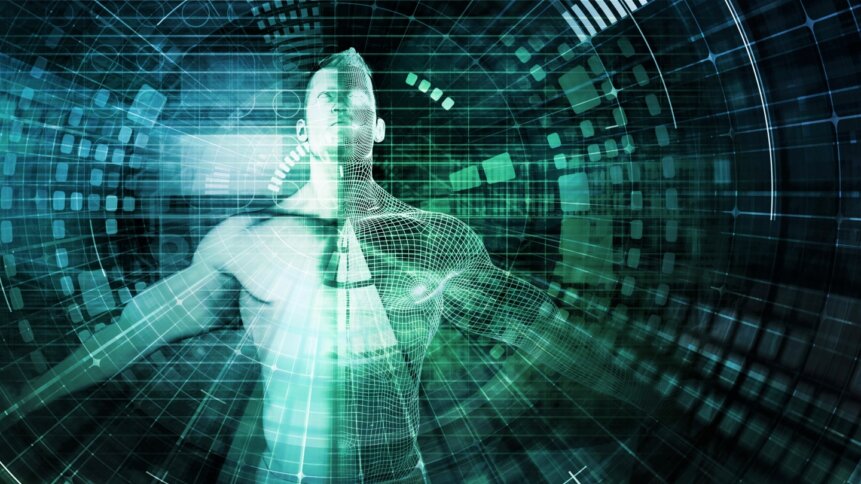 There’s plenty of talk about the health features of Apple Watch series 8, which builds on popular fitness tracking to include women’s health monitoring capabilities. Fitbit devices have long proven popular with consumers, and Oura’s Gen3 Ring is getting positive reviews thanks to its sleep monitoring insights. But while these may all be familiar names, a word that may not (but should be) is ‘biomets’ – healthcare’s term for ‘biometric monitoring technologies’.

The quantity of data that’s being collected under the umbrella of biomets – which comprises a variety of devices from smart pregnancy trackers to flash glucose monitors – is huge. But the market is far from saturation. In fact, developers would like to be able to recruit more willing volunteers to examine different use cases. 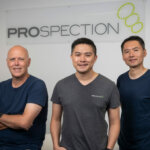 It’s long been known that symptoms such as an elevated resting heart rate, measured as soon as you wake up, can warn of the onset of sickness. And better still, provide this indication days ahead of ill health becoming obvious through other symptoms such as coughing, headaches, or having a runny nose. Athletes use the measure to determine whether they are fit to train, especially if a demanding session has been chalked up on the coaching calendar. The challenge for most people is that – until wearables came along – taking your resting pulse immediately after waking up every day took some dedication.

Knowing when to rest

There are lots of benefits to having a daily index that summarizes your health in an easy-to-understand format. And while many advertisements might take the line that wearables can make you fitter, one of the biggest insights can be knowing when it’s time to rest. Consumer products such as Apple Watch and Oura’s Gen3 Ring are sensitive enough for wearers to determine how alcohol, coffee, and over-exercising are causing them to feel run down.

And for some people, they won’t stop until they can see a number or notification instructing them to rest up and go to bed early. In theory, timely rest should help the body fight back and speed up recovery. In the workplace, having a ‘fitness for work’ score could work wonders for employee health. But there would definitely be issues to iron out. 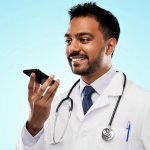 Biomets, which take the prospects of wearables into a clinically approved regime, are benefiting from the lessons being learned in the consumer space. And there are advances being made in other sectors – such as long battery life and embedded encryption capabilities now possible in IoT – that add to this. Improvements in portability and usability mean that healthcare providers can collect data on patients in their homes rather than having to see them in the clinic. And studies on healthy populations are cheaper to perform as device costs come down through manufacturing efficiency.

It’s worth mentioning that you don’t necessarily need to spend a fortune on wearable devices to gather health insights. Wandering into a pharmacy looking for cold medicine, this author found the shelves bare – a sure sign that fellow citizens are feeling the effects of the cooler weather as winter arrives in the UK. Also, judging by the stock levels behind the checkout, residents are having trouble sleeping too.

Being able to identify trends in simpler-to-acquire data, which for wearables could include step count or other accelerometer readings, has advantages when it comes to representation. High-end gadgets may be packed with health features, but the data is only going to describe a certain portion of the population that can afford these devices. And that could distort the picture, if results are extrapolated too widely. 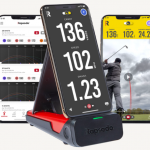 Big data analytics has shown the capability to pick out far more detail than was expected from even relatively simple metrics such as step count and infer possible health concerns. And non-profits are exploring this space to see how devices that we already own can improve the health landscape more widely.

“We are hoping to find detectable and clinically meaningful signals in data emanating from these digital tools that might be used to forecast impending disease onset, relapse or worsening across a wide range of chronic diseases and vulnerable life periods,” writes the 4youandme team on its website. “The goal of all our work is to shift agency and control back to individuals in the daily management of their health with the hope that this might translate into innovative and cost-effective individualised care strategies to help prevent and better manage chronic conditions.”