There is fresh talk of the Biden administration broadening curbs on China when it comes to getting semiconductors used for AI and chipmaking tools from the US. 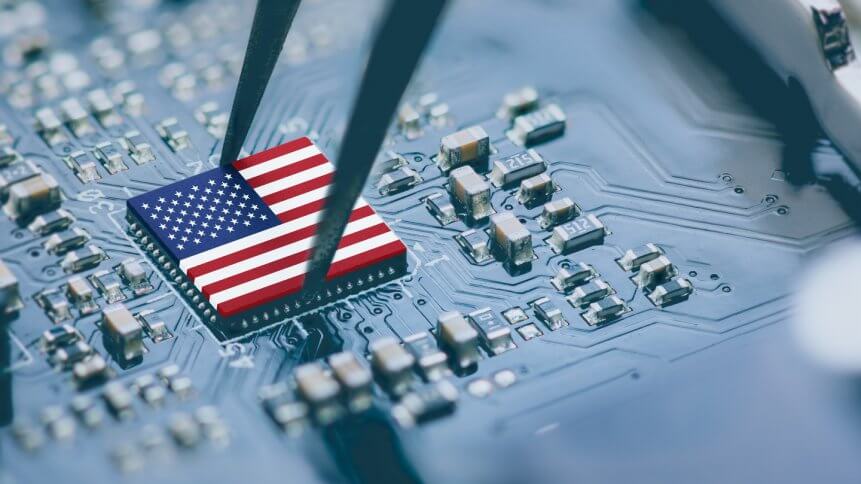 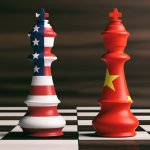 In recent years, the United States (US) has been trying to slow the development and deployment of the most advanced computing and chip production technologies by Chinese companies. Though there have been countless measures and restrictions in place since the Trump administration, the US has only managed to cripple the technological advancement of China at most.

In fact, having the restrictions in place has, if anything, only made China a self-sufficient powerhouse. But the Biden administration is not giving up and this time, it plans to solidify and broaden curbs on US shipments to China when it comes to semiconductors used for artificial intelligence, as well as chip making tools. A report by Reuters, reveals that the Commerce Department intends to publish new regulations, based on restrictions communicated in letters earlier this year to three US companies — KLA Corp, Lam Research Corp and Applied Materials Inc.

The letters, which the companies have publicly acknowledged, forbade them from exporting chipmaking equipment to Chinese factories that produce advanced semiconductors with sub-14 nanometer processes unless the sellers obtain Commerce Department licenses. The new rules, which are expected to be in place next month, would also codify restrictions in the Commerce Department’s letters sent to Nvidia and Advanced Micro Devices last month.

The Department instructed Nvidia and AMD to halt shipments of several artificial intelligence computing chips to China unless they obtain licenses. For context, “is-informed” letters, which each of the five aforementioned companies received, allow the Commerce Department to bypass lengthy rule-writing processes to put controls in place quickly. Such letters only apply to the companies that receive them.

Turning the letters into rules would broaden their reach, and could subject other US companies producing similar technology to the restrictions. The regulations could potentially apply to companies trying to challenge Nvidia and AMD’s dominance in artificial intelligence chips. According to the report by Reuters, sources also said the regulations would likely include additional actions against China. “The restrictions could also be changed and the rules published later than expected,” it added. 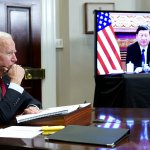 Even a Bureau of Industry and Security (BIS) official last week confirmed that  the Bureau sent letters to specific companies, restricting their ability to export certain artificial intelligence-related chips to China, and said more restrictions may be coming. In the Bureau’s first public comments on the matter, BIS’ Assistant Secretary for Export Administration, Thea Kendler, said the Bureau hoped the letters would help inform the industry about the types of exports it was scrutinizing.

Just a week ago, the Chamber of Commerce, a US business lobbying group, warned members of imminent restrictions on AI chips and chipmaking tools. “We are now hearing that members should expect a series of rules or perhaps an overarching rule prior to the midterm elections to codify the guidance in recently issued (Commerce Department) ‘is-informed’ letters to chip equipment and chip design companies,” the chamber said.

According to the group, the Commerce Department even plans to add additional Chinese supercomputing entities to a trade blacklist. Separately, a report last week by local media highlighted that the hub of China’s semiconductor industry, Shanghai, is witnessing 14-nanometer chips being mass produced in the city.

A report in The Global Times reiterated how it “is a milestone for Shanghai in building a modern technology center, and a major event for China’s chipmaking sector to break the blockade of the US government.” To be precise, Shanghai Municipal Commission of Economy and Digitalization’s Director, Wu Jincheng, said that Shanghai-based firms have even made breakthroughs in 90-nm lithography machines, 5-nm etching machines, 12-inch large silicon wafers, central processing units, and 5G chips.

Experts believe this is the first official recognition of the ability of Chinese companies to mass produce 14nm chips. In fact, pundits foresee China speeding up its research and development of its own technology, the broader and more intense the US blockade gets.

After all, the US restricting China from accessing the necessary technology is not something new. It has been ongoing for the last four years, but it has not stopped the latter from thriving technologically.