FABS Act is US attempt to ramp up its chip sector, keep pace with China

The bill seeks to bolster US technology and innovation while keeping up with China. 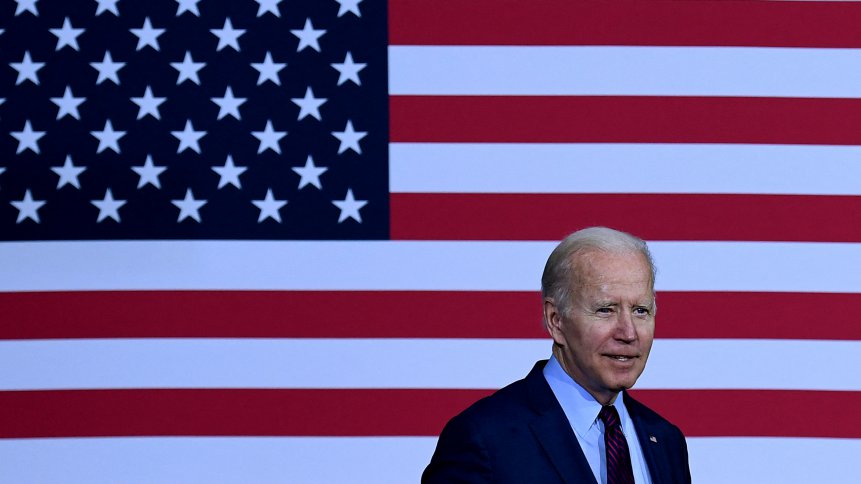 Bipartisan Innovation Act: An attempt by the US to ramp up its chip industry, keep pace with China. (Photo by OLIVIER DOULIERY / AFP) 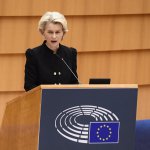 The US House and Senate negotiators are said to be preparing to reconcile two massive bills aimed at improving the local chip industry as well as the country’s competitiveness against China. The omnibus competitiveness bill, now being called the Bipartisan Innovation Act, among its many provisions, includes US$52 billion in government subsidies to ramp up semiconductor production in the US.

President Joe Biden last Friday demanded Congress to swiftly pass the bill as he believes it will help insulate the country from future supply chain disruptions in Asia. The Bipartisan Innovation Act was born out of two separate legislations by the US Senate and the House of Representatives. The former passed a broad competitiveness legislation on June 8, 2021, called the US Innovation and Competition Act (USICA), which comprises US$52 billion in federal investments for the domestic semiconductor research, design, and manufacturing provisions in the CHIPS Act.

About eight months later, on February 4 this year, the House of Representatives followed suit, passing competitiveness legislation called the America COMPETES Act, which also includes US$52 billion in CHIPS Act investments. With that said, now both the House and Senate must reach an agreement on joint competitiveness legislation containing CHIPS Act investments that can be passed by both chambers and signed into law by President Biden.

According to a report by Reuters, more than 100 House and Senate lawmakers have been named to a “conference committee” and they will meet for the first time this Thursday. Unfortunately though, congressional aides said it could still take months before a final agreement is reached.

Senator Mark Warner told Reuters last week that “It’s crazy it’s taken this long”. He noted that with all the time the US is taking, other countries like Germany have announced and finalized new chip incentives. He reckoned that certain major investments in new US chip production could be jeopardized without action from Congress.

Even Biden is urging legislators to “pass the damn bill and send it to me”. He added that the sum will encourage semiconductor companies to build facilities in the US and help prevent the types of chip shortages that currently undermine the automotive and electronics industries. It’s going to help “strengthen our economic and national security,” Biden said. “It’s no wonder the Chinese Communist Party is literally lobbying — paying lobbyists — against this bill passing.”

China, the chip, and the US supply chain

One of the proposals, which made it into the House’s version of the bill but not the Senate’s, would create an interagency committee headed by the USTrade Representative’s office to scrutinize investments that might increase dependence on China and other “countries of concern” for critical goods and services.

In addition, according to news reports, President Joe Biden’s administration is debating an executive order that would limit US investment in a range of Chinese high-tech companies. In fact, there are several bills in Congress – most with bilateral support – would either limit American sourcing in China or constrain American investments in Chinese firms or both.

Even the Semiconductor Industry Association emphasized in a blog post that, in order “to compete with the substantial foreign subsidies and to address our supply chain vulnerabilities, Congress should (1) fund the CHIPS Act and (2) enact a FABS Act investment tax credit incentivizing both semiconductor manufacturing and design in the US. Both are needed to provide robust incentives to strengthen the US semiconductor ecosystem.”

The FABS Act, likewise under the consideration of Congress, would establish a semiconductor investment tax credit. The FABS Act should include expenditures for both manufacturing and design to help strengthen the entire semiconductor ecosystem. While FABS offers tax credits, the CHIPS Act’s incentives come in the form of grant subsidies specifically for the construction of foundries within the US.