New taskforce to support the roadmap for post-quantum cryptography and adoption across the global telecommunications supply chain. 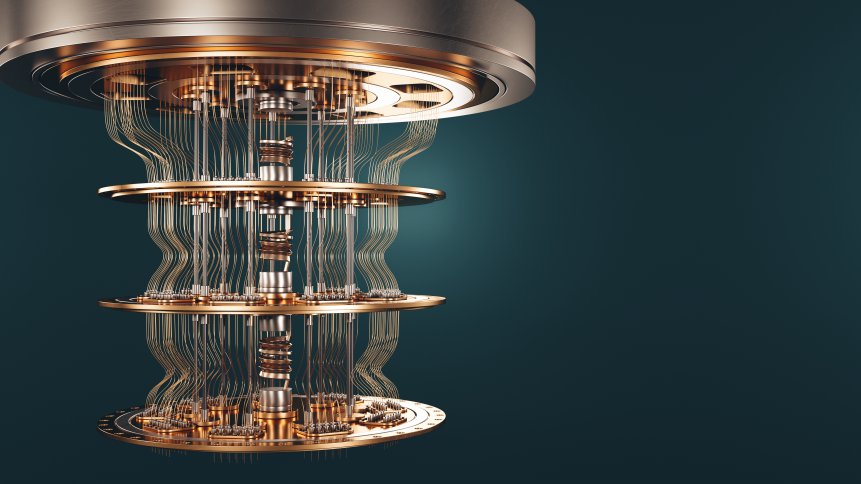 When you send an email, make an online purchase or make a withdrawal from an ATM, cryptography helps keep your data private and authenticate your identity. The rise of quantum computing in recent years however, has led to concerns about future quantum computers’ ability to break the cryptographic keys that protect many of those everyday tasks. To address that, the US National Institute of Standards and Technology (NIST) in June this year identified new algorithms that can resist threats posed by quantum computers. 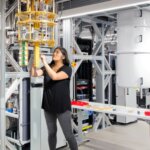 Complementing the move by NIST, GSMA, an industry organization that represents the interests of mobile network operators worldwide, announced the formation of the GSMA Post-Quantum Telco Network Taskforce, to help define policy, regulation and operator business processes for the enhanced protection of telecommunications in a future of advanced quantum computing.

In a statement to the media, GSMA said initial members included IBM, a leader in cryptography and pioneer in quantum technology, and Vodafone. IBM, which claims to have the world’s largest fleet of cloud-accessible quantum computers – contributed to the development of three of NIST’s four chosen post-quantum algorithms.

For context, the World Economic Forum recently estimated that more than 20 billion digital devices will need to be either upgraded or replaced in the next 10-20 years to use the new forms of quantum-safe encrypted communication. That simply means, without quantum-safe controls in place, sensitive information such as confidential business information and consumer data could be at risk from attackers who harvest present-day data for decryption later.

Unlike today’s computers that rely on bits for calculation, quantum computers harness the exponential power of quantum bits (qubits). This can be a complicated, simultaneous mix of 1s and 0s, creating the potential to solve extremely complex problems that challenge even the most powerful supercomputers today. Therefore, the GSMA Post-Quantum Telco Network Taskforce will convene to drive consensus and adoption in this new field and it will be oriented across three areas. 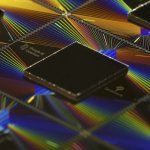 IBM’s global industries general manager Steve Canepa reckons that in a modern hybrid cloud world, communications services and computer technologies are interconnected and underpin all industries, which means the adoption of quantum-safe cryptography in telecom will affect all enterprises and consumers. “This taskforce will support the telco industry by creating a roadmap to secure networks, devices and systems across the entire supply chain,” he noted.

To recall, NIST announced in July 2022 that it had chosen the first four post-quantum cryptography algorithms to be standardized for cybersecurity in the quantum computing era. These algorithms are designed to rely on the computational difficulty of problems from the mathematical areas of lattices, isogenies, hash functions and multivariate equations — and protect today’s systems and data from future quantum computers.