Big Blue believes its newly designed quantum computing chip will have quantum systems outperforming classical computers at some tasks within the next two years. 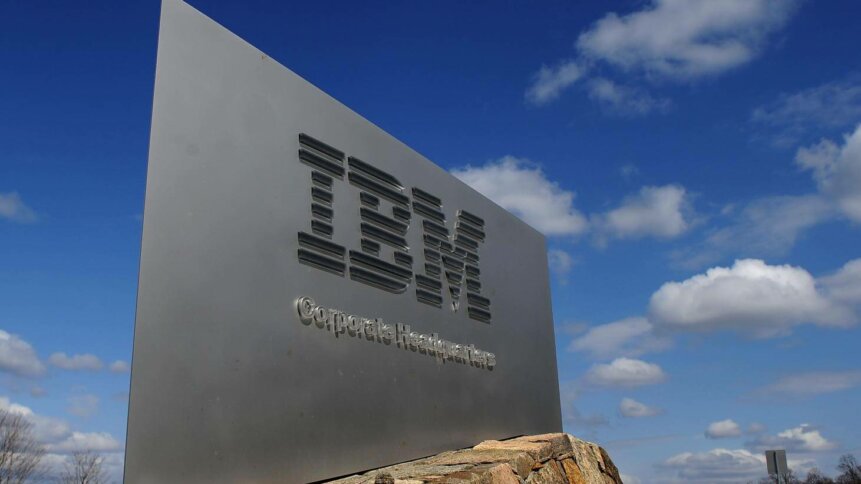 In 2019, Google claimed to have hit the quantum supremacy milestone with its Sycamore processor. Not too long after, China joined the race to challenge Google by announcing that its University of Science and Technology had created a quantum computer that’s one million times faster than the Sycamore machine. Challenging both China and Google’s proclaimed quantum supremacy is IBM, with its new 127-qubit processor called Eagle.

The Eagle is by far its largest quantum processor to date, as US-based International Business Machines Corporation (IBM) seeks to show it is on track to create a commercially viable quantum computer by the end of 2023. The news was announced during IBM’s Quantum Summit, spotlighting Big Blue’s hardware progress.

Just last year, IBM outlined its hardware and software roadmaps whereby by 2025, the company projected there will be frictionless quantum computing to enable a broad array of applications that will outstrip classical computing.

To date, IBM has deployed about 50 quantum systems, 20 of which are available on the cloud. Big Blue also has two quantum systems installed outside of the US. According to Axios who first broke the news, Eagle was manufactured in IBM’s own fabrication plant, but apparently, the volumes are not high. For now, IBM is using its own processors on its systems.

Quantum computer powered by ‘Eagle’ — the best yet from Big Blue

Eagle is, as IBM claims, the first such processor that can’t be simulated by a classical supercomputer. For context,  to simulate Eagle one would need more classical bits than there are atoms in every human being on the planet. 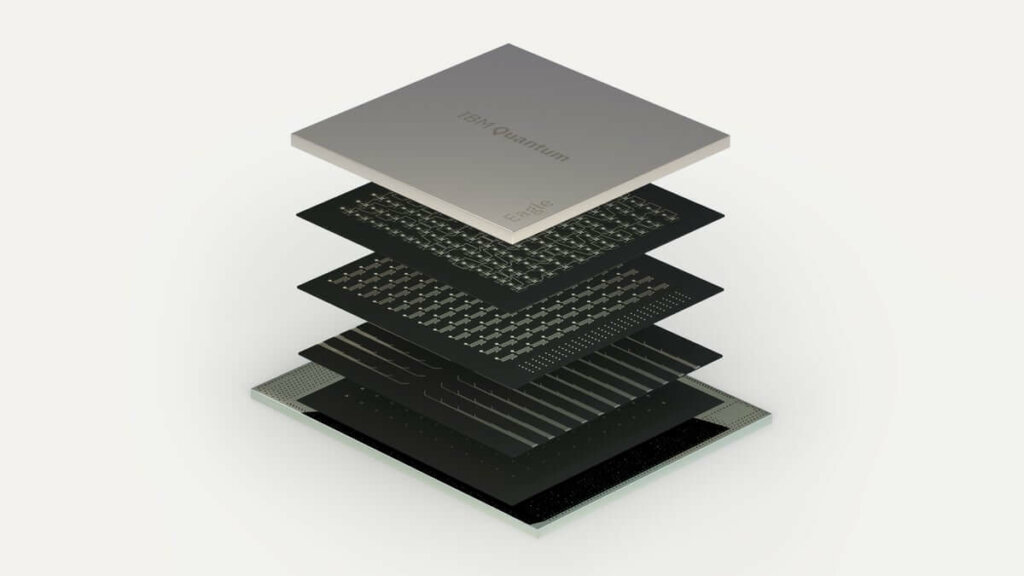 The new quantum hardware which has 127 qubits — the information-processing units of a quantum computer — is a large enough cluster to perform calculations that cannot be made by traditional computers in a reasonable time frame, the company declared.

IBM attributed the breakthrough to a new design that puts the processor’s control components on multiple physical levels while the qubits are located on a single layer. The design indirectly translates to a significant increase in computing power, Big Blue insists.

As per Reuters’ report, the new techniques that IBM learned in building the chip were manufactured at its facilities in New York state. Those facilities will eventually produce more qubits when combined with other advances in the quantum computer’s refrigeration and control systems.

Adding to that, IBM also announced its plans for an “Osprey” chip in 2022 with 433 qubits and a “Condor” chip with 1,121 qubits. By then, IBM will inch closer to what the company claims as “quantum advantage,” the point at which quantum computers can beat classical computers.

Ahead of the planned announcement, CEO Arvind Krishna told Axios that while it can’t solve every problem, “you can’t do the work that this computer can do on a traditional machine. It would take a normal computer bigger than this planet to be able to do that.” IBM also said that Eagle will be made available to select members of the IBM Quantum Network in December this year.

Separately, IBM also showcased its Quantum System Two, which is designed to work with processors with more than 1,000 qubits. The Quantum System Two will be more modular with the ability to house and cool multiple processors in one system. As per IBM’s blog post, the Quantum System Two architecture allows customers to manipulate and test portions of the system without affecting the entire setup. The quantum system should be up and running at IBM Research by 2023.