Islamic fintech 101: Why is it a huge deal in the MENA region?

Islamic finance has become a powerhouse sector in recent years and in recent months, fintech solutions have been disrupting the space. They're projected to grow to US$179 billion by 2026. 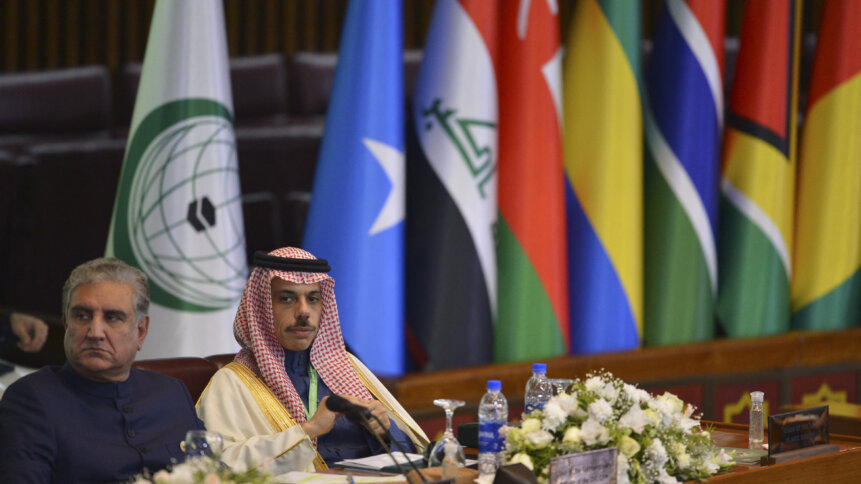 Islamic fintech 101: Why is it a huge deal in the Asian, MENA region? (Photo by Farooq NAEEM / AFP) 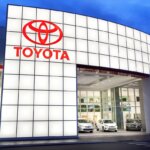 Islamic finance has grown tremendously since it first emerged in the 1970s. Today, the market that caters to almost 1.8 billion Muslims around the world, and mainly significant across countries in Africa, the Middle East and Asia, is valued at close to US$4 trillion. Like most conventional financial services, Islamic financial services have evolved over time, and now Islamic fintech, an up and coming sub-segment, is said to be the next big thing.

Also known as Sharia-compliant finance, Islamic banking refers to financial activities that adhere to Sharia (Islamic) law. Two fundamental principles of Islamic banking are the sharing of profit and loss and the prohibition of the collection and payment of interest by lenders and investors. The sector that started, naturally, in the Middle East and North Africa (MENA) region, has grown to be systematically important even in Asia, especially Southeast Asia, over the last few decades – mainly because of the Muslim population in those areas.

The Islamic finance sector is projected to rise to US$4.94 trillion in value by 2025 and Islamic fintech, the embodiment of the evolution of existing Islamic financial services, has been progressing at pace. Defined as an offshoot of financial technology that is built on Sharia principles, Islamic fintech too prohibits profiting from debt, interest payments, and investing in businesses related to alcohol, tobacco and gambling, among others.

Islamic finance is flourishing in several markets. Data compiled by the Union of Arab Banks’ research department shows that while the industry is spread over more than 80 countries, the bulk of it is concentrated in very few markets. In fact, just 10 countries account for almost 95% of the world’s Sharia-compliant assets.

Iran leads the way, with 29% of the global total, followed by Saudi Arabia (25%), Malaysia (11%), the United Arab Emirates (8%), Kuwait (6%), Qatar (6%), Turkey (2.6%), Bangladesh (2.1%), Indonesia (2%) and Bahrain (1.8%). As a growing number of Muslims seek to tap into digital finance and banking services that follow Sharia principles, the Islamic fintech segment has been experiencing exponential growth all around the world.

Where is Islamic fintech flourishing? 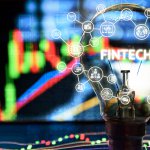 To the surprise of many, the report also highlighted how the United Kingdom has been punching above its weight as the second largest producer of Islamic Fintechs in the world behind Indonesia (home to 45 of the 375 Islamic Fintech firms identified globally). For context, in the UK, four million Muslims make up the second largest religious group in the country and according to the Muslim Council of Britain (MCB), contribute £31 billion to the UK economy and wield a spending power of £20.5 billion.

The UK has 27 Islamic fintechs, predominantly catering to the needs of British Muslims that want to bank with Sharia-compliant financial institutions, which is more than the UAE, with its 15 Sharia-compliant fintechs. The setback for Islamic fintech at this juncture remains the scarcity of investment capital for the sector. In general, many sources of venture capital are still far from Sharia-compliant, making it difficult for up-and-coming Sharia-observant entrepreneurs to fund the development of their ideas.

However, geographically speaking, Muslim-majority Southeast Asian countries are expected to provide Islamic fintech with the highest growth potential in 2022, with Indonesia in particular at the forefront, followed by Malaysia.