General Motors’ autonomous driving unit Cruise has developed its own chips for self-driving vehicles, deployable by 2025. 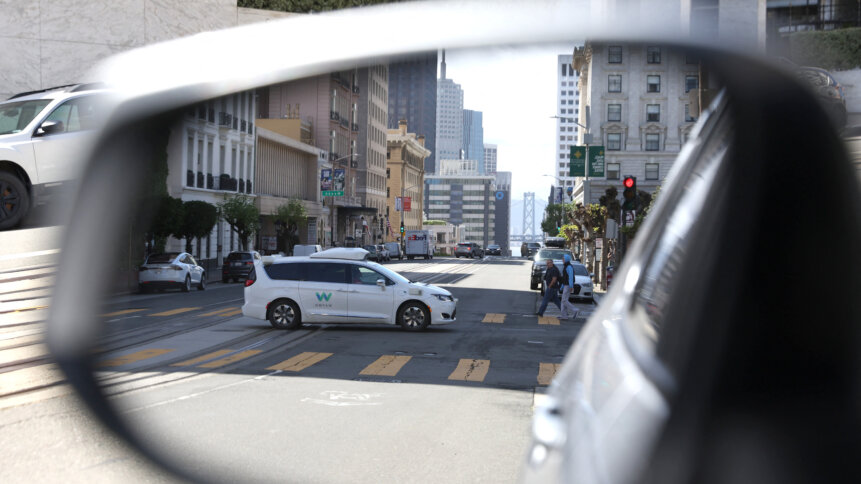 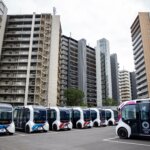 For a significant period of time since the pandemic, a shortage of semiconductors, the tiny but critical chips used to calibrate cars’ fuel injection, run infotainment systems, or provide the brains for self-driving vehicles, has upended automaking. The changes represent a fundamental shift for the auto industry, especially when it comes to the price it pays for supplies. The dilemma is the reason why General Motors’ autonomous driving unit, Cruise, is where it is today — building its own chips for its own autonomous vehicles.

Cruise Head of Hardware Carl Jenkins told Reuters, “Two years ago, we were paying a lot of money for a graphics processing unit (GPU) from a famous vendor. There is no negotiation because we’re a tiny volume. We couldn’t negotiate at all. So that’s why I said, okay, then we have to take control of our own destiny,” he said during a tour of the Cruise R&D workshop in San Francisco.

Jenkins was obviously referring to Nvidia, a leading maker of GPUs. In short, GM’s Cruise is  taking a page out of Tesla’s playbook, by switching from Nvidia Corp’s chips in favor of stealth, in-house chip design to power its vehicles. For Cruise, this was the first time details about the custom chips that will power its Origin vehicle were given.

Jenkins said in-house chip development required investments, but this would be recouped by scaling up production of cars which use multiple chips. He however declined to say how much the company was investing in the project. Prior to Jenkins’ interview, Cruise CEO Kyle Vogt said on Monday the custom chips would help the Origin “hit that sweet spot from a cost perspective” in 2025, and personal ownership of autonomous vehicles would be viable from then on. 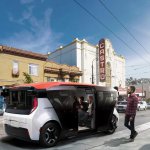 That echoes comments by GM CEO Mary Barra earlier this year, in which she said that the company would develop a “personal autonomous vehicle” by mid-decade. Cruise has actually developed four in-house chips so far – a computing chip called Horta, the main brains of the car, Dune which processes data from the sensors, a chip for the radar, and one that it will announce later, according to Jenkins. “The sensors and computing chips would also reduce power consumption, helping to increase driving range,” Reuters reported.

Cruise’s silicon lead Ann Gui shared that the Horta chip was based on an ARM processor as that was what was available when chip development started two years ago. “But we are closely looking at RISC-V because they’re open source and it has a lot of benefits,” she said. ARM and RISC-V are rival instruction set architectures, a base for building chips that defines what kind of software can run on the chips.

Interestingly, Gui also indicated that the carmaker was working with an unidentified chip maker in Asia to produce its custom chips at scale. Overall, the trend of automakers making their own chips is an expected one. According to Gartner Inc at the end of last year, chip shortages and trends such as electrification and autonomy will drive half of the top 10 automotive original equipment manufacturers (OEMs) to design their own chips by 2025.

Gartner Research Vice-President Dr Gaurav Gupta indicated that the model of bringing chip design in-house, popularly known as the “OEM-foundry-direct” model, isn’t unique to the automotive industry and will intensify among tech companies as further changes happen within the semiconductor market.