Volkswagen, Toyota and Ford became the latest carmakers to warn about production continuity headaches because of the ongoing chip shortage. 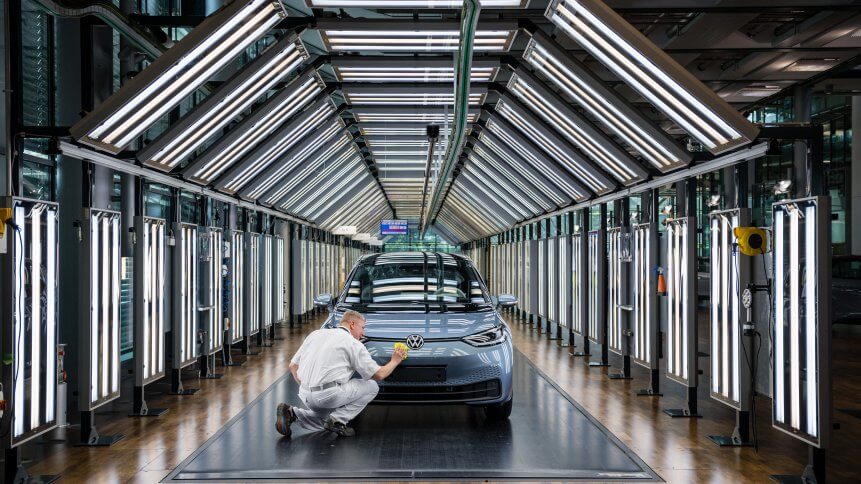 The chip shortage crippling the auto industry has worsened as Covid-19 variants are causing a new wave of cases globally, especially across Southeast Asia. The dire situation has brought three of the world’s largest automakers to its knees, announcing new disruptions impacting their assembly lines.

Toyota, the world’s largest carmaker, announced it would slash its global production by 40% next month. Meanwhile, Volkswagen, the German owner of brands including Audi and Porsche, said it may need to further cut output due to the semiconductor shortage, Reuters reported.

Then there is also US-based Ford, that said one of its plants would halt assembly of its F-150 pick-up truck for a week starting on Monday. General Motors meanwhile will be either adding to or extending downtime at production lines across North America.

Rivals to the largest automakers including Nissan, Daimler, BMW and Renault have already scaled back production in the face of the global chip shortage. Toyota had managed to avoid doing the same up till now, with the exception of extending summer shutdowns by a week in France, the Czech Republic and Turkey.

Reports claim that Toyota benefited from having built a larger stockpile of semiconductors chips as part of a revamp to its business continuity plan, developed in the wake of the Fukushima earthquake and tsunami a decade ago. Now, the company will make some adjustments this month at its plants in Japan and elsewhere.

The bulk of the latest round of production cuts – 360,000 – will come in September and affect factories in Asia and the US. In the UK, Toyota has a car plant at Burniston, in Derbyshire, and an engine plant on Deeside. In a statement, the once-prolific automaker said: “Toyota is going to great lengths to minimize the impact of the semiconductor supply shortage that is globally impacting the automotive industry. “In terms of our UK production operations, we are currently operating as planned at both plants.” 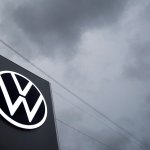 Ford, which only this week unveiled plans to temporarily shutter an F-150 assembly plant in Kansas City, told investors last month that “navigating these chip constraints has led us to make important permanent changes in our business model”. General Motors earlier this year also warned that chip shortages would cut its 2021 earnings by as much as US$2 billion.

The global semiconductor shortage has seen overwhelming demand building up amongst electronics players, with the limited production at most semiconductor foundries right now. And supply-chain bottlenecks exarcebated byt the pandemic — be it among the largest automakers or smaller manufacturers, its all the same right now — has led to a worldwide shortage of semiconductors. This deficit has affected industries from consumer electronics to electric vehicles, where chips are used widely in critical systems ranging from power steering to parking sensors.