Could the US and China Be About to Embark on a Battery War?

Could tensions between the US and China be about to rise again - over batteries? 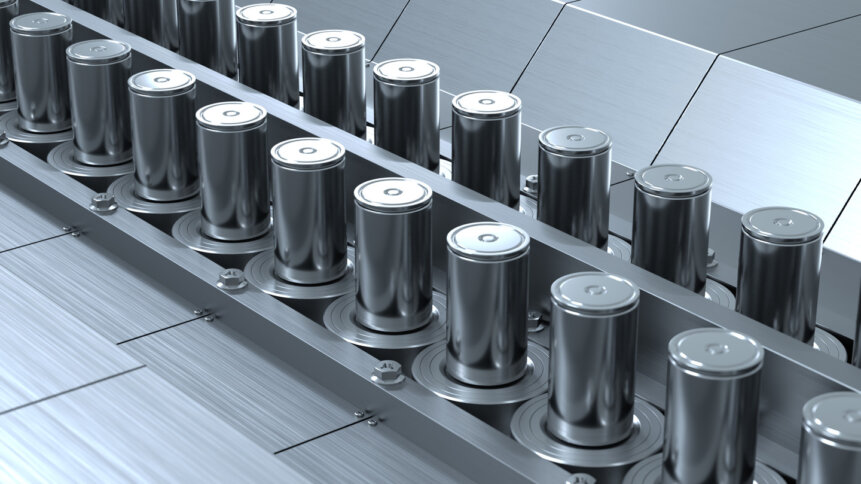 He who is the battery king rules the roads of tomorrow.

The superconductor supply chain shortage, and the US-China chip war have become the ever-present background to the technology industry in recent years. Especially in the last few months, technological tensions between the US and China have ratcheted up significantly. The launch of the US CHIPS Act, the imposition of new licenses on US firms selling AI chips to China, and most recently, the news that any US company applying for CHIPS Act funding will be prohibited from making new investment in China for no less than ten years, have all helped entrench the two superpowers in a stand-off over one of the fundamentals of the future economy. But there are signs that a new front in that technology war may be about to open – the war for batteries. 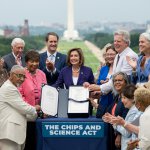 While there’s ongoing development of smarter, greener, more efficient graphene batteries that look set to revolutionize how we get power in the future, for the most part right now, the process of swapping out gas-guzzling, planet-destroying petroleum and diesel-powered cars with electric vehicles depends on rechargeable lithium batteries. Which is fine, except that the price of lithium is skyrocketing – ironically, partly in response to the intensified need for the element to fuel electric vehicle batteries.

And of the five top refiners of lithium in the world, it’s true that the leading company in based in North Carolina – but after that, the next two largest refiners are Chinese concerns, followed by one based in Chile, and one in Australia.

No-one has been characterizing this as any kind of resources-war, but now, the world’s favourite techno-headline junkie, Elon Musk, has announced that Tesla may be moving into the field of US lithium refining on the Gulf Coast of Texas. That would be a way not only to increase – and probably, since it would be Musk in the chair – increase significantly – the amount of lithium refined domestically within the US. And that would have several knock-on effects. By increasing the supply, albeit in the ownership of one of the leading EV manufacturers, it would reduce the overall global demand crisis for lithium, and so pull down the price other refiners – including those based in China – could charge for the element at the heart of the batteries powering the EV revolution.

That could lead to more lithium becoming available for EV manufacturers across the board, and potentially even a reduction in EV prices that could speed up the process of electric vehicles replacing gas-guzzlers – a necessary step to try and tackle the ongoing effects of man-made climate change. 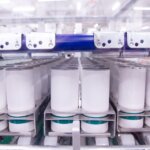 It could also lead to Tesla, Musk’s from-the-engine-up electric vehicle manufacturing company, enjoying a significant boost in its control over a central ingredient in its production process. As everything in Tesla vehicles is currently tested and pushed to a far higher maximum than most other pure electric vehicles on the market right now – including distance per recharge – Tesla refining its own lithium would probably lead to the development of Tesla-specific batteries that were tuned to squeeze every last ounce of charge out of the Tesla-refined lithium.

The company has also pledged to use less ecologically harmful reagents compared to standard lithium hydroxide refining, and create usable by-products, rather than chemical waste, if it secures its intended site in Texas.

So, not only would any move by Tesla into domestic US lithium refining give the company a serious market advantage by freeing it, at least to some degree, from the vicissitudes of the international lithium supply chain, it would allow Tesla to dominate its rising rivals in EV manufacturing. If the Texas site were just the first of several Tesla lithium refining plants, it would even be possible for Tesla to become an overall net supplier of lithium to its would-be competitors. And, potentially, it could force down the overall market price of lithium, allowing more EV makers to get vehicles on the road.

Naturally though, all of this would not be enough to make the Tesla-owner happy. The application for the Texas refinery site, which has gone to the local Comptroller’s office so a decision can be made on it, is said to be dependent on the granting of local property tax relief.

While in any normal day and age, that might be considered demanding both PB and J on top of the deal, there’s a strong case that waiving such taxes could make sense for everyone. Firstly, while the Gulf Coast of Texas has always been a strong oil region, investment by the likes of Musk and Tesla in the replacement for oil could start to build a new economic – and ecological – future for Texas, especially if the refinery is just the first of many.

And while the Biden administration is likely to have relatively little sway over the decisions of the Texas Comptroller’s office, it might be highly motivated to support Texas for the loss of property tax revenue specifically because the Tesla move might open up a new front in the technological cold war with China – a front rooted in the supply of lithium-based EV batteries. 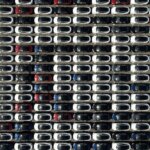 Supporting domestic, greener, cleaner lithium hydroxide refining, to power Tesla-branded electric vehicles might well be something that would be in the White House’s interests, especially as most Teslas in the world are made domestically in the US. There is a factory in Shanghai that has the capacity to make up to 750,000 vehicles per year, but that’s dwarfed by the combined potential output of factories in California, Nevada, and New York – and Austin, Texas.

So the potential for Tesla to get everything it wants feels high, especially given the potential it might bring to start a battery war for another leading technology of the 21st century, perhaps giving the CHIPS Act time to kick in and start to redress the semiconductor imbalance between China and the US.