A Japanese data center has discovered a greener way to cool down server stacks. 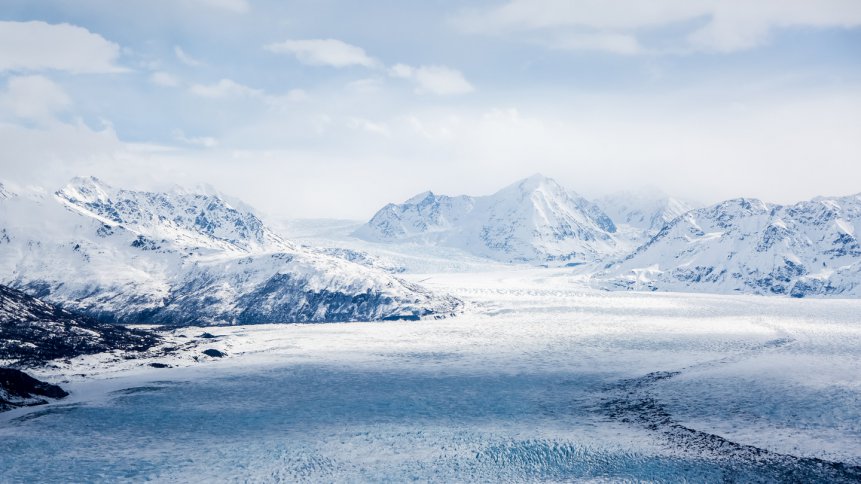 Data centers are an increasingly integral part of the way the world works. They’re where the cloud ‘lives’ – and the cloud increasingly underpins everything, from day-to-day workflow in a remote or hybrid business economy, to the latest games, to teaching resources, to whole business models. But alongside the growth in the number and the sophistication of data centers around the world has come the economic and ecological cost of running such intensive data processing centers.

In particular, keeping the centers as cool as possible when all the data stacks are powered, and so emitting heat at an unfortunate rate, has become a key goal – and a key sub-industry. Data center cooling technology and systems alone are expected to account for $12 billion in the global economy as soon as 2027. 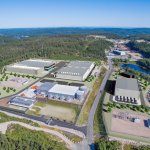 Understandably then, some of the biggest owners of data centers, like Amazon, Microsoft, and Google, have decided to site new centers near big wind farms, so that cheaper, less ecologically damaging electricity can be used to power and cool their facilities.

Now the poetically-named White data center in Japan has added a new, relatively ecologically friendly option to the spectrum of ways in which data centers can be cooled: it uses snow.

If at first, that option sounds laughable, think again. As we mentioned, big names in the data center world are in no sense above locating their data centers close to natural resources and the technology that can process those resources into clean, cheap cooling power. It’s why there is a low-key war of the winds going on right now across the US for control of wind power, and why increasingly, wherever there’s a big wind farm, you can bet there’ll be a data center somewhere nearby. The lack of importance (for most applications, at least) of where the server farm is physically located

What’s more, Google also already has a data center in Finland where servers are cooled by ocean water piped through a cooling system, and Facebook’s server farm in Odense, Denmark uses nothing but outside air to keep cool – while aiming to reuse the redistributed heat in local hospitals. So the idea of snow-cooled servers is by no means as absurd as it might initially sound, now the concept has been proven in Japan. 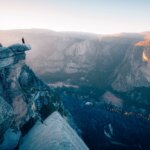 The White data center’s snow-cooling works by collecting snow in an insulated mound outside the building. When the servers give off heat, it slowly melts the snow. The resultant water then cools pipes full of antifreeze. Pumped around the center via an AC system, that keeps temperatures inside down to roughly 77 Fahrenheit.

Where the process gets more technological is that the range of the temperature is controlled by controlling both the coldness of the snow and the heat of the IT exhaust.

The White data center began trying snow-cooling in 2014, under a grant from Japan’s New Energy and Industrial Technology Organization (NEDO), and the use of snow has apparently already cut the data center’s cooling costs by around 55%. Those are numbers no big player in the data center world can afford to entirely ignore. Certainly, now that it’s proved its concept, the center aims to attract business from big cloud-players in Tokyo. Compared to the physical real estate costs of using server farms in the city, the White data center (which is in Bibai, on the northern island of Hokkaido, roughly 620 miles north of Tokyo) looks certain to be able to promise cheaper maintenance costs with its all-natural cooling solution.

Naturally, snow-cooling only makes economic sense in areas where snow is prevalent for at least the majority of the year. But there are areas in the US where it could be made profitable on an almost year-round basis – areas of Washington, Utah, New Hampshire, and perhaps least surprisingly, Alaska top the list of most consistent snowfall in the US. And as with wind power, while it’s unlikely to cover the full energy needs of any one mega-player, adding a technology that can cut 55% off data center cooling bills wherever it’s implemented, without drastically increasing the carbon footprint of the operation, is likely to be of interest to those mega-players. 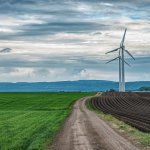 Carbon neutrality is just the first reason to go to Conapto

That could mean new, relatively clean, industries in snowbound regions of the country, helping to spark regeneration or improvement programs in areas that have had too much of a single, relatively unwanted commodity until this point.

Meanwhile, the White data center is aiming to show the scalability of its solution, growing from just 20 server racks at present to an eventual 200. When you have the snow on hand to use, the process should be significantly scalable around the world. And given that almost everywhere has a summer, the snow mound at the Japanese center is covered in warmer months with an insulating covering of wood chips and dirt. The fact that the snow is not destined to interact with human bodies means this is a reasonable way of maintaining the mound at relatively low cost.

With data centers already responsible for around 1% of global energy demand, anything that can cut the cost of power to cool the stacks and serve the world’s cloud-users – while also offering benefits in terms of the run-off heat – is at least as worth the attention of the tech giants as the wind revolution has proved to be.