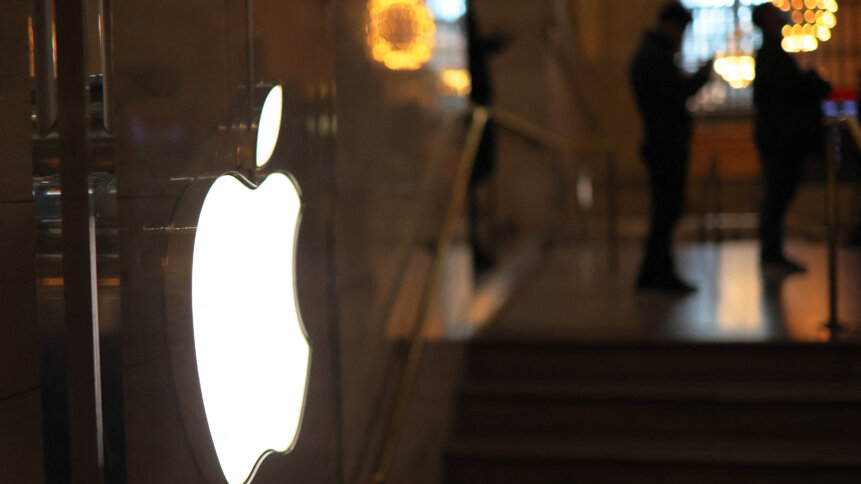 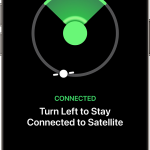 Earlier this year, there were talks on Taiwan Semiconductor Manufacturing Co’s N3E node, the enhanced version of its 3nm process node, which was explicitly designed to improve the manufacturing process window, delivering better performance, power, and yield. It was meant to be in the market by the middle of next year, and it looks like the chipmaking giant might have secured its first orders from Apple Inc, TSMC’s largest customer to date.

In December 2021, it was reported that TSMC had started production of 3nm chips after some setbacks, and it was believed that the first 3nm used by Apple would be the M3 for the Mac and the A17 for the iPhone. This new report by Nikkei Asia indicates that the tech giant will now be using a new “N3E chipmaking tech” from TSMC instead.

For context, a chip’s nanometer (nm) size refers to the width between a chip’s transistors. Smaller size allows for more transistors, which can result in better performance. Apple’s M1 and M2 Macs have 5nm chips, while the new iPhone 14 Pro features a 4nm A16 Bionic chip, but as Macworld’s Jason Cross points out, it’s not really made with a 4nm process, but an enhanced 5nm one.

TSMC has claimed that its N3E is better than the previous method because it creates chips with better performance and power efficiency. iPads in 2023 may also have 3nm chips, but those chips will be made using TSMC’s first-generation 3nm process. Analysts believe that the situation next year will be similar, with the A17 chip being reserved for the Pro models, while the non-Pro phones will use a less advanced node.

The older nodes — N5, N4 and N3 — are still using FinFet designs, though TSMC has developed “FinFlex” for the N3 and N3E nodes. That will allow customers to change the balance of chip speed vs. chip size according to their needs. Gate-All-Around designs, based on nanosheets, will arrive with TSMC’s N2 node. So far, Samsung is already shipping chips built on its 3nm node, which utilizes a Gate-All-Around design.

“N3E will offer better performance and energy efficiency than the first version of the tech, TSMC said in a recent technology symposium in Hsinchu. Industry sources said the upgraded production tech is also designed to be more cost-effective than its predecessor,” Nikkei’s report explains. 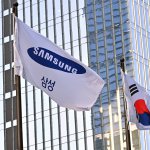 Considering how the first devices by Apple with a 3nm chip could start shipping in the first quarter of 2023, it makes the company the first to market, beating others that have 3nm plans, such as Intel, Qualcomm, and Samsung. It was reported in July this year that TSMC, despite having begun the pilot production of 3nm chips a while ago, may have lost the race to Samsung.

The South Korean conglomerate announced that it has started the initial production of its 3nm process nodein the middle of this year, automatically making it the leader when it comes to conquering the most advanced process technology at this point. In short, TSMC, the largest, most significant supplier to Apple, has a lot of catching up to do with its chip tech progress.

In an announcement, Samsung said it is applying its Gate-All-Around transistor architecture for the first time on a surface that has a 16% smaller surface area than before. The new fabrication process is also 45% more power efficient, while delivering 23% better performance than the previous 5nm process. With that, it defies the performance limitations of FinFET, improving power efficiency by reducing the supply voltage level, and also enhancing performance by increasing drive current capability.

Samsung also said the process would be used for “high performance, low power computing,” with mobile processors coming later. Despite that, Bloomberg Intelligence analyst Charles Shum thinks that Samsung’s launch of 3nm node chip production, based on a new-generation transistor architecture, shouldn’t affect TSMC’s market share and sales growth in the next 12 months.

“Despite stronger performance, Samsung’s 3nm chip needs to demonstrate it can be produced at the same cost-efficiency level as TSMC’s most advanced N3 process before it can gain new orders from Apple, Qualcomm and other large chip designers,” he said. Despite the fact that the Samsung foundries is only in its sixth year as a fully separate business unit, it is not far behind TSMC in terms of clients served.

Although experts may still consider Samsung’s yields to be lower than those of its Taiwanese rival, the South Korean conglomerate is constantly investing and improving its manufacturing lines, with a clear goal of overtaking TSMC by 2030. Undoubtedly, TSMC has also been competing fiercely with Samsung Electronics for 5nm and less, with Intel also in this battle. Data by TrendForce shows that TSMC is ranked with 52.1% of the market share established (based on sales) in the fourth quarter of last year, followed by Samsung Electronics with 18.3% and second place.