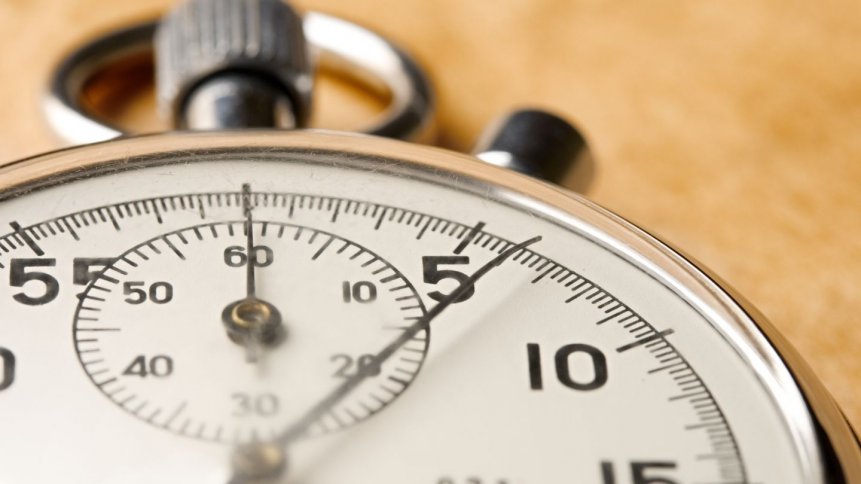 Employee time tracking has been a business tool since significantly before the pandemic. In fact, in some industries, it is an absolute necessity to meet client demands and expectations – and more importantly, to be able to accurate bill clients for time spent on their projects. But in the wake of the volcanic change to the way businesses, and particularly the staffing of businesses, work in the aftermath of global lockdowns, employee time tracking has rarely grown in popularity at anything like the rate it is currently experiencing.

The rise of the remote worker model to a norm, rather than an exception, is fuelling both a sense of need and a sense of entitlement in business circles, to understand what staff are doing with their day, and to ensure that they’re using work time for work projects – a particular concern with remote workers, who could, at least theoretically, be doing anything between semi-regular check-ins. Out of sight, out of…time?

But employee time tracking has always been a problem, because as much as businesses believe they both need and have a right to know what their staff are doing with the time for which they get paid, staff, and particularly remote staff, have frequently taken time tracking as a sign personal distrust of their dedication to the work or the company, rather than being a universally applied system to ensure maximum productivity during work hours. Being made to account for time spent, rather than being allowed to simply celebrate milestones and projects completed within established deadlines, can feel like a mark of personal distrust, rather than a necessity in terms of billable hours. 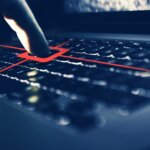 There are also issues with voluntary employee time tracking in particular types of teams, especially teams already working to achievement deadlines – such as sales teams and project teams. There is always the underlying sense that time taken to fill in time tracking sheets or forms, even if they’re online and made as simple as possible, is time comparatively wasted, compared to the results that could have been gained by moving straight on to the next project, the next sale.

Voluntary time tracking then tends to be pushed to the very last minute, and to be based on little more than guesstimates – an unhelpful situation all round, as it can lead to billing constrictions and a negative impact on the company’s reputation in its market. 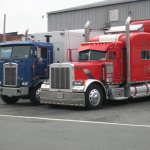 Unsurprisingly, given all this, businesses have been looking for ways to apply employee time tracking software without the sting. Many are now looking at time tracking with an element of gamification to it, so that – at least in theory – the tracking becomes jocular and competitive, with prizes, or even just bragging rights, for those who are most proficient within given time limits – a week, a month, a quarter, etc, and those whose time-tracking is most efficient.

Gamification can work well in highly competitive team structures, because time tracking becomes another goal to achieve within the work week, another thing at which the highly motivated can succeed, and so give themselves an extra burst of self-esteem and confidence to tackle the next project. It can however also have the opposite effect of splitting teams into the high achievers and those who don’t match the same results, who then feel free to store up resentments among themselves, now not only aimed at the company, but also at those within their teams who embrace the gamification of otherwise tedious monitoring processes.

The effectiveness of gamification features depends on having teams and workforces ready and willing to engage in the gamification process more or less on its own basis, winning awards or kudos as much for their embracing of the game as for the timely fulfilment of time-tracking tasks.

If you have, for instance, a workforce that is mostly remote, you’re unlikely to be able to generate the necessary staff enthusiasm for gamified time tracking. And to break the process down into high school stereotypes, you’ll have more luck gamifying employee time tracking with jocks than you necessarily will with nerds or goths, many of whom will feel moderately affronted that a company feels the need to reduce accepted workplace tedium to the level of a game – and therefore, on an unspoken level, reduce its staff to the level of children – in order to get the tedious task done. To paraphrase an attitude, staff understand they’re paid enough to do the tedious work. It can feel like an insult to be asked to enjoy it too – unless of course the prizes for joining in the game make a real, material difference to their lives.

Nevertheless, gamified time tracking is becoming an important thing, particularly in US businesses. Offering immediate prizes, offering team prizes (to quell individual dissent in the ‘good team player’ ethos), and spreading the notion that gamification equates to fun has led to gamified time tracking delivering on the actual goal of managers, which is simply to make staff engage with the crushingly dull element of their job with enough enthusiasm to allow clients to be billed, time to be assessed, and work to be judged in terms of its performance to effective time standards. 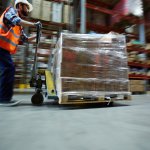 Gamification and prizes may yet be the dangling carrot that pulls employee time tracking out of the realm of “Big Brother is watching you,” and the staff resentment that sometimes comes with it, and into the realm of Pokemon Go (Timesheet Edition). If you make the prizes worthwhile enough to overcome the impulse of the team goths to say “What are you guys, like…five?” – and many companies are making their incentives exactly that appealing – you could solve your employee time tracking issues forever.