Do Neobanks Deserve To Survive?

Neobanks - are they mature enough to survive? 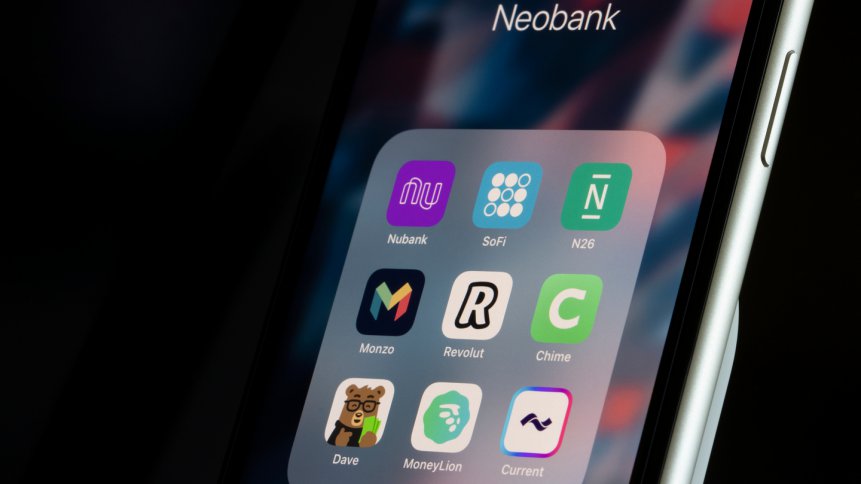 Neobanks – too useful to fail?

When they first emerged – and for some time afterward – neobanks were the best thing since the expense account. Allowing customers to do a lot of their day-to-day banking through smartphone apps, with free accounts and minimal difficulty, they grew hugely during the period of the pandemic, when face-to-face traditional banking became either impossible or at least extremely difficult.

But the idea of neobanks always had a whiff of leprechauns’ gold to it – the sense of being too good to be true. Now, as conditions tighten heading towards the second half of 2022 and into 2023, there’s more of a sense than ever that if something looks too good to be true, it just might be that way.

That sense has been highlighted by the cast of Digit.

Digit is a fintech company that offers traditional banking services online. Going beyond the remit of many neobanks, it offers a tool to auto-allocate a portion of its customers’ deposits into a savings account, to help them achieve their investment goals. It also comes with a “no-overdraft guarantee.”

Digit has just been hit with a $2.7 million Consumer Financial Protection Bureau fine for false advertising over this no-overdraft guarantee. 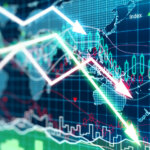 Can Neobanks Survive the Coming Recession?

What is probably at least as damaging to the reputations of both Digit and neobanks in general is the fact that even though almost 2,000 customers were overcharged, and even after customers complained about the breach of the no-overdraft guarantee promise, Digit failed – or refused – to reimburse its customers the fees they were charged.

That’s distinctly not in the tradition of good financial citizenship that traditional banks like to tell the world they stand for, but that’s not surprising. Most neobanks aren’t technically “banks” at all in the traditional sense – they’re tech companies with a connection to a traditional bank, but a highly 21st century front end, allowing customers (roughly 23 million customers in the US alone, expected to grow to 50 million by 2025) automatic electronic access to their money.

At the moment, there are around 60 neobanks operating in the US – but the problem is that they have a non-traditional way of operating, and it’s starting to bite them.

Where traditional banks charge for traditional banking services – lending out deposits, etc – neobanks (or challenger banks, as they’re also known) generally only make money by charging merchant fees when their account holders use their debit cards.

That in itself is a very thin revenue stream compared to established banks and even some of the leading megafintechs like Paypal. 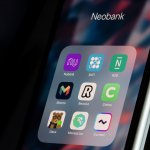 And while the neobanks found it easy to garner a large number of customer accounts by their simple, branch-free, electronic offering, that thinness of revenue-stream is already starting to hit home. Rapid expansion, even without a bricks-and-mortar branch network, has meant spiralling costs, and several leading US neobanks, like Varo Bank and Money Lion, have encountered issues with generating enough cashflow to maintain their position in the top echelon of the neobanking world, given their thin revenue stream. Even Chime, which is currently the leading neobank in the US, had to delay its IPO after stock valuations in the fintech sector significantly declined in the first half of 2022.

Part of the problem for neobanks is their target market – which is usually young adults, who easily adopt a high-tech solution, but who don’t for the most part have a lot of either savings or income. That means neobanks can easily win their custom from traditional banks with their low-fee, no-fee, easy-access offering – but can find it difficult to translate lots of customer accounts into any meaningful revenue-stream.

Meanwhile, the neobanks themselves are facing what might well be a perfect storm within the next two years.

Firstly, several of them are running out of the ready venture capital dollars that first funding their launch and expansion. Venture capitalists want a return on their investment in hard cash terms, rather than just the bragging rights of having developed a new paradigm of banking.

Secondly, traditional banks and megafintechs have so far been relatively inactive against the upstart newcomers, but now traditional banks in particular are looking at developing their own neobank-style front-end accounts, while offering all the stability of traditional banking institutions – with all the reserve capital that comes with it. That means neobanks are facing a genuine challenge for the first time in their short lives. And while they grew fast on the accumulation of accounts, very few of them (in the US, at least) have evolved a way to profitably grow their revenue streams so as to mount any kind of genuine defence of their territory. 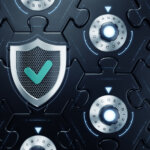 Thirdly, as in the case of Digit, banking and financial regulators are starting to treat them with the grown-up seriousness with which they treat other financial institutions, and are penalizing them when they don’t measure up. The CFPB declared earlier in 2022 that it would deploy a “largely unused legal provision to examine nonbank financial companies that pose risks to consumers.” That was a declaration to neobanks specifically – get your house in order, we’re coming to call.

And finally, it’s not at all clear that even leading neobanks in the US can get their houses in order, especially heading in to 2023, when it now seems clear there will be at least some form of recession, as impacts from the likes of the pandemic lockdowns and especially Russia’s invasion of Ukraine force a constriction on the monetary flow and an increase in retail prices.

The combination of a thin revenue stream model, a reduction in venture capital support, a genuine threat of competition from traditional banks, investigation of working practices by regulators, backed up with fines, and the approach of a recession, meaning a reduction in spending and the shaving down of even their existing revenue streams could mean a lot of the first wave of neobanks find it increasingly tough to survive the next 2-3 years.

Making algorithm errors, and then souring existing customer relations by not correcting the mistake, not to mention attracting multi-million dollar fines, as in the case of Digit, is not in any sense going to reassure either neobank customers or the stock market that they deserve to survive.