Digital transformation is essential for many businesses - but it could also be used to penalize existing staff. 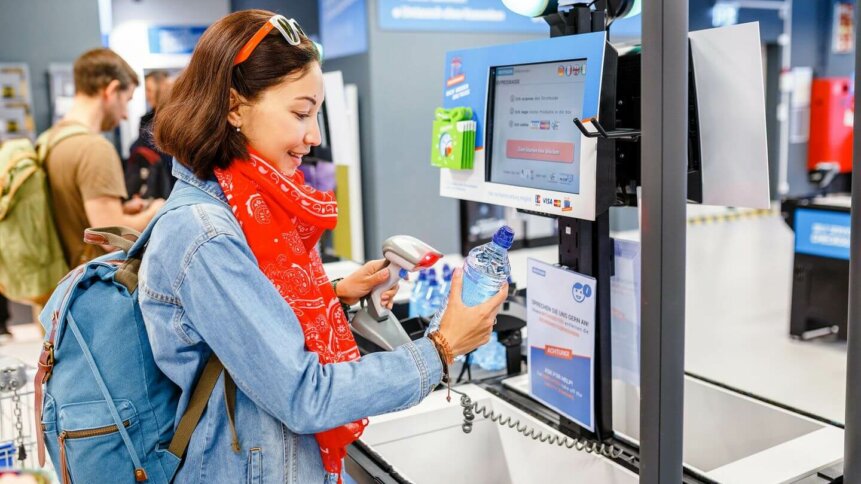 Digital transformation can lead to a human-lite environment.

Digital transformation has frequently been described as the process that will power our “next industrial revolution.”

While that’s great for humanity as a whole, and businesses in particular, what’s often overlooked in that equation is that technological revolutions historically haven’t been a great thing for pre-existing workforces.

The Cost of Revolution

The industrial revolution itself led to mass urbanization, and a complete change in the kinds of jobs that could command higher wages. Training was minimal to keep costs low, danger in the new jobs was frequently high, and while the revolution from mass human industry to increasingly machine industry looks wonderful from the point of view of a here and now that has been built in its shape and as one of its results, to those who experienced the industrial revolution first hand, it was a period when, for instance, industrial power was concentrated in the hands of the owners of the means of production, and mine owners, foundry owners, and factory owners were free to run roughshod over their workers. 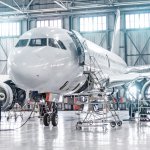 So the idea of any next industrial revolution is at best a mixed blessing, with its level of benefit dependent on where you stand in the pecking order of organized labor and capital ownership.

The computer revolution had a slightly different flavor, but it still transformed – and in some cases, obliterated – whole ways of working and ways of making an honest living. Clerical and financial staff whom it was deemed was cost prohibitive to keep were swept away as computers – and the early players in the tech industry – proved they could do the jobs almost instantly, with significantly less likelihood of error. The same impact hit the likes of the travelling salesperson, as online shopping became a reality.

The pathway back into work for these people was very rarely through an equivalent level position in a different industry, meaning that when computers began to do skilled work, the humans who had previously done that work usually went down the economic ladder.

The underlying point remained the same – when systems began to be able to replace human beings, they frequently, if not invariably, did so, improving companies’ bottom line but leaving the people jobless and with no real way back into an industry to which they might have devoted most of their career. Revolutions are great for economies, and great for society, but they have always tended to have massively negative consequences for the humans replaced by the systems.

Digital transformation is the first revolution in business and workplace practices where those in charge of the means of production – companies of all sizes in the economy – have a chance to actively minimize the harm done by a revolution in systems and practices to their previously existing staff base. And there’s good statistical evidence that this is not only the right thing to do in the 21st century, but the profitable thing to do, inasmuch as 70% of digital transformations are known to fail – less a revolution than a blind forward stumble. But the reason so many digital transformations fail is not because the technology is insufficient, but because companies fail or refuse to train their existing staff for the undeniable shift that digital transformation will bring to the shape of a business and the nature of the work it does. 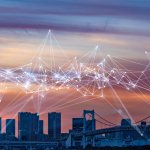 The evidence is clear from those companies in the golden 30% who make the transition successfully that keeping existing staff and training them in new roles and technologies makes for a much smoother digital transformation, with no loss of institutional memory and an enhanced sense of corporate loyalty among teams that have been retained and retrained.

The Dark Side of the Bottom Line

But there’s another way of doing digital transformation that’s more in keeping with the methods of the first industrial revolution. In 2022, post-Covid economic conditions, rising fuel prices thanks in part to the widely-decried Russian invasion of Ukraine, and a corresponding cost of living increase has seen a rise in calls among workers for unionization, wage negotiation, and even industrial action up to and including strikes.

These calls have largely been resisted by most companies – especially megacompanies within the tech industries, like Amazon, Apple, etc, giving the lie to the tech industry’s self-image as the good guys, rather than The Man. 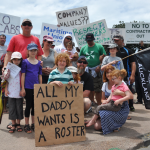 But the growing atmosphere of tension between workers and business management in some companies has led to the idea of a ‘weaponized’ version of digital transformation. Digital transformation as a way of solving industrial issues, by cutting out the human altogether, and putting more burden on technological systems and AI, specifically to lose potentially troublesome or union-friendly workers.

While there are good reasons to bring workers along if and when a business goes into a process of digital transformation – especially if the process if likely to be ongoing as the fundamental basis of the business is upgraded by digital technology – there’s also an inhumane but bottom line-conscious argument to be made in favor of digital transformation as a response to rising wage demands to meet inflation, or unionization calls that find no sympathy within a company’s management.

Whether it’s self-service registers in supermarkets, or touchscreens with ordering apps at fast food restaurants, or candidate-sifting AI algorithms in recruitment, or automatic warehouse stock-checking and ordering AI, there’s little doubt that digital transformation can be seen, as much as the cotton gin and the spinning jenny before it, as a solution to wage bills, and a way to put potentially ‘troublesome’ staff on notice not to step out of the company’s line, because they can probably be replaced with an AI or an app. Or if they can’t just yet, they might well be able to after a round or two of digital transformation.

While undoubtedly in the long term, both the more humane thing to do and the smoother path to digital transformation is to train staff and bring them along with the transformative process, if economic hardship is hitting workers, it’s hitting businesses too, so there may well be many companies that choose to go down the path of the original industrial revolution and enact a punitive digital transformation to weed out any potential wage negotiation issues down the line, fearful that their bottom lines will suffer if they do anything else.

The Rise of the CyberLuddite?

It’s worth remembering the whole of history before you do that, though. The industrial revolution gave rise to the Luddites – groups of protestors who smashed the job-stealing machinery that made the revolution possible. In the 21st century, the CyberLuddites who are ‘transformed’ out of their jobs are likely to take to class action lawsuits as a first resort. CyberLuddites who train themselves in hacking and coding could well be a whole other issue…