Why are there no dedicated business-centered subscription plans on social media? 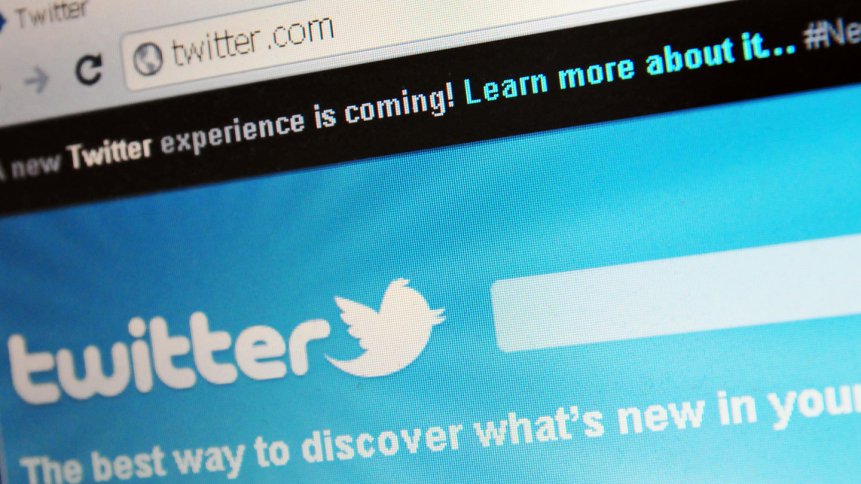 We all understand the nature of business – you chase the clients, the customers, or the users who have shown an interest in your services first and foremost, because there’s likely to be an easier conversion conversation with those interested potential clients than with stone cold out of the blue strangers who’ve never heard of you. But you also chase the clients, the customers, or the users who might be interested in your services, and try to persuade you to give them money for services that only you – or particularly you – can offer them. As such, social media feels like it’s failing business, in mostly pursuing only the first kind of customer – the already-interested.

Of course, business uses social media just as much as the civilian population does, if not more. It uses it to promote new products, to gather, build, and maintain interest in the company and its campaigns, etc, etc.

But it uses for the most part exactly the same tools to build its social media profile as any pre-teen influencer working out of their bedroom. And arguably, the tools available favor the influencer in terms of making the most of social media.

Of course, some social media platforms have started experimenting with paid subscription versions of their key offerings. Twitter Blue, Snapchat Plus, Tumblr blaze and Telegram Premium are all modest successes compared with their free public platforms. But each of them follows only the first half of the equation of success – they offer benefits to high-level users, who are already making the most out of the public-facing platforms. What doesn’t exist as yet is any attempt to think of social media as a potentially business-serving entity in its own right. 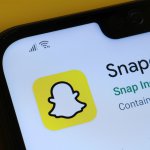 While of course, many businesses make phenomenal use of social media’s reach and its varied paths to engagement – images, reels, clever visual campaigns, etc – and plenty of businesses could be doing more to make use of their social media involvement to drive sales than they currently are, the point is that the environment is wild. There is no Twitter For Business, for instance – no suite of tools that could help businesses group, gatekeep, interrogate and commune with those who are interested in their products or services, beyond hoping followers will engage. You could argue that in terms of pure business benefit, despite its potentially massive reach for businesses, an old-fahioned opt-in email newsletter is as effective as all the tweeting in the world.

It’s also easy to argue the “So what?” point of view. Social media each exist in their own electronic universe, with their own way of doing things. If you want to take advantage of their potential reach, you learn how to play the game, you employ people who are good at it, and you use the free-at-the-point-of-delivery service in the same way as everyone else.

Undeniable, certainly – but only because that’s the way social media has grown. There are algorithms that can put businesses’ content in front of eyes that are likely to be interests, and there are fees to advertise, so it’s not as though business is exactly suffering from its experience on social media. 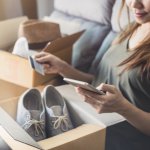 Why social media is the vital cog in impulse purchase decisions

If the tools were right, and delivered tangible benefits in terms of eyes on content and translated sales or engagement, there’s not a business alive that wouldn’t pay an above-average fee to firstly get a leg up on its competitors, and secondly, stay alive and relevant in the digital world when its competitors started outstripping it.

Instead of that eager, driven business-social gold rush, there’s the gentle sound of electronic crickets.

Everybody in business thinks social media management is a must-have part of their marketing and outreach – and it is, if only because everyone else is doing it, and if you don’t, you stop existing to great swathes of your potential customer base.

But how much easier would, for instance, Twitter For Business be, if it included a subscription dashboard that not only let you organize and schedule your tweets (Yes, there are apps for that – and they charge, too. Imagine bringing it in to a central system for the platform), but also gave you deep metrics on tweet engagement, click-through, etc, going beyond the simple adding up of RTs, QTs, Likes and Shares. That would give businesses a significantly stronger insight into which of its tweets were taking off, and so how to shape its ongoing Twitter marketing strategy.

Imagine if, data privacy laws allowing, such a dashboard came with a Most Engaged Tweeter metric, allowing businesses to see which users had engaged with their content most often or deeply. That would allow for the creation of a free-to-join engagement community, that could be rewarded for their engagement with examples of your product or service. In the same way journalists and influencers get samples to review, businesses could reach out directly through a collated list of their most engaged social media followers and not only reward them for that engagement, but turn them into ambassadors for the brand. That community would only ever shrink at the request of the individual followers, but could grow month by month as new followers rose to the top of the Most Engaged Tweeter list.

Having mentioned them, imagine a Youtube For Business with a similar dashboard that fed back metrics of vloggers and influencers in the area of your business, especially when or if they mentioned your company, products, or services. The ease with which you could then get your company more firmly – and potentially, more positively – on their radar would be massively increased.

It doesn’t feel like asking for the moon. It feels like asking social media platforms for a suite of options that would allow businesses to maximize the point of their presence on the platforms, without necessarily overstepping boundaries, or filling every follower’s timeline with advertisements or content with a diminishing return of engagement. For which, social media platforms could charge handsomely, and businesses would gladly pay, because it would reduce some of the feral feeling about the social media environment, and allow them to make genuine headway with their community building. By creating a business-centred subscription version of some standard free platforms, social media companies could guarantee themselves a strong additional revenue stream, without endangering the vitality or the membership base they already have.

In the meantime, of course, businesses are left to maximize the effectiveness of their social media strategy by identifying the platforms of most use to their key demographics, and learning – more or less in the dark – what works for those users.