Educate your boss about…Infrastructure as Code 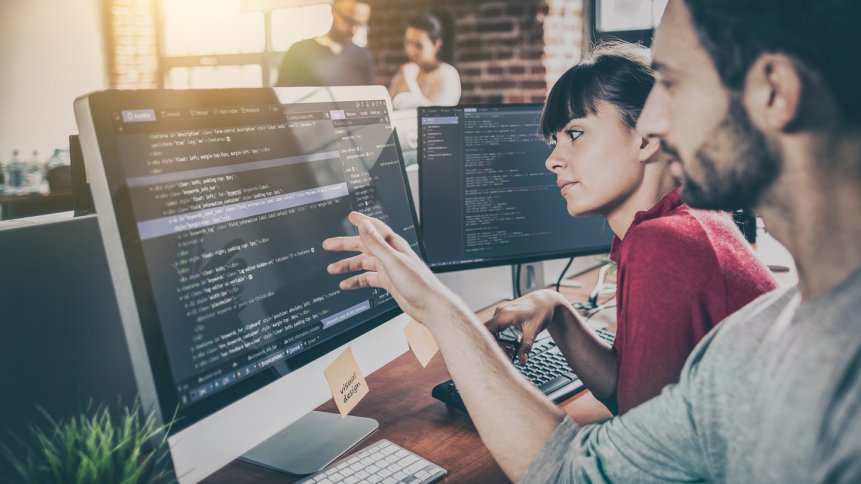 Infrastructure-as-Code describes a radical way of speeding up and improving the repeatability of infrastructure setup and and teardown for development and operations. But it’s often only truly understood by those who use it every day.

What is Infrastructure as Code?

Traditionally, infrastructure is managed and provisioned through manual processes. Infrastructure as Code is an easier, text-based way of doing that. You create configuration files that contain the infrastructure details you need. That simplifies and standardizes your infrastructure, because in codifying it, it gives you the ability to provision the same environment in the same way, time and time again. That means you’re only ever using infrastructure that’s tried and tested.

What are the Benefits of Infrastructure as Code?

There are a few key ways in which Infrastructure as Code helps to cut down on deployment headaches.

Configuration Management
In addition to repeatability, DevOps can maintain version control, tracking ad-hoc tweaks by developers on the fly. Without this, there’s a danger that later stages (QA, production) will fail due to undocumented changes to infrastructure. 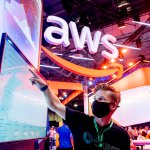 It’s another record another year for the cloud infrastructure market

Cost Reduction
Automated Infrastructure as Code (and there are several convenient tools that let you achieve automation) can cut your infrastructure maintenance costs significantly, because you don’t waste developers’ time redeploying infrastructure and manually weeding out issues, tweaking config files individually and otherwise baby-sitting the “Ops” in DevOps.

Faster more Consistent Deployments
As the amount of infrastructure that needs to be implemented in cloud computing continues to grow, the faster you can deploy, the better you’re serving your clients – while also saving your company time and money.

There’s reduction in the likelihood of errors in your infrastructure, and you prevent the likes of configuration drift (which, left unchecked, can quickly lead to chaos). That means automating your Infrastructure as Code brings you cost, consistency, speed, and certainty benefits especially over manual infrastructure upgrades. 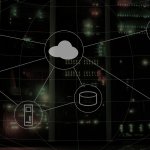 Cloud computing: Is IaaS living up to expectations?

Approaches to Infrastructure as Code

There are two main ways to go when automating your Infrastructure as Code. You can either go with a declarative approach or an imperative approach.

The imperative approach is more tech-heavy. It defines the specific commands you need to achieve the configuration you want. If you execute those commands in the appropriate order though, it can be a faster approach to the automation.

There are a lot of potential Infrastructure as Code automation tools on the market. Some of the most popular include:

Ansible
Ansible is an extremely popular automation engine, and it can automate a wide range of server configuration and setup tasks. But one thing that accounts for its popularity among developers is that it’s relatively straightforward to operate, and has been designed since day one to cope with multi-tier deployments.

There’s nothing in between the developer and Ansible – no extra layers of security architecture. It also uses a very simple text-based language to facilitate fast deployments (in INI or YAML formatting). Playbooks are YAML/INI files for the Ansible application. 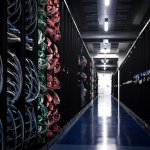 When an Ansible playbook is executed on, it connects to your nodes detailed in Ansible’s inventory descriptions, according to the “instructions” in the playbook. These are designed as lists of needed resources to achieve the desired state of the system.

Ansible executes on each node, and tidies up after itself, For convenience, you can build a library of playbooks for each type of deployment, and playbooks can sit on any machine including where Ansible itself is hosted. Because we’re dealing in text files, the required space to describe (and deploy) huge rollouts will be relatively small.

Ansible can be extended with an “authorized key” module, which lets you control which machine hosts Ansible has automated access to. That combination of simplicity, flexibility, security and speed is what has made Ansible so popular as an automator of Infrastructure as Code.

Puppet is a declarative automator that has become popular by delivering consistency in automation of very large and complex builds. It works very simply – it declares the state it needs from the system (which users will exist, which software needs to be installed, which security patches have to be applied), and lets you validate that state easily. Once that’s been achieved, you can quickly identify failures in your model, what didn’t work and why, and Puppet can be easily reconfigured with little programming knowledge.

Puppet’s troubleshooting capabilities have pushed it close to the front of the pack of available automation tools for Infrastructure as Code. It delivers reliability, consistency, and relative safety to tweak your infrastructure as and when you need, and is available as open-source and proprietary, enterprise-focussed variants.

Formerly known simply as “Chef”, Progress Chef helps companies create exacting server setups either locally or in public clouds from the big hyperscalers – in fact, Chef is used by many of the hyperscalers themselves.

:ike Puppet, Chef can be run standalone, or in a client-server model, where a single Chef instance can create installations on multiple machine instances (clients). Chef server can query its clients as to their capabilities and configurations, and adapt its responses accordingly, making it well-suited to replicating identical builds across multi- and hybrid clouds. Scaleable data consolidations and relatively straightforward 3rd party integration has also won Chef many fans.

Kubernetes provides automation and functions for containers, specifically. It uses several components, including a database of containers, groups of containers working as Pods, self-replication, load-balancing and self-healing. If you run container-based applications in production, you likely use (or will use) Kubernetes.

Kubernetes has fans in the DevOps community as microservices become more widespread. Its layered structure makes sense to developers looking to automate their containerized infrastructures as code. Although its syntax and methodology are considered opaque to all but the Kubernetes experts, it’s proving itself to be an enabler of containerized applications that are scalable, elastic and reliable.

Why You Should Deploy Infrastructure as Code

Infrastructure as Code is a way of delivering faster, more robust, more visibly version-controlled environmental deployments in ways that can be safe. Automating processes is an important part of Operations in a development environment, and can save you more money, speed up your development chain, and make managing and altering your infrastructure environments easier.