Emissions trading schemes point towards a rethink on global pricing 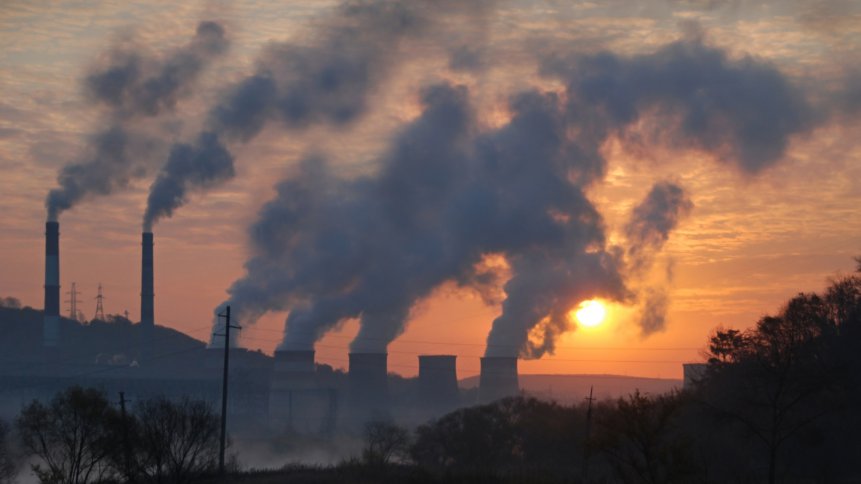 Emissions trading has been a long time coming since computer modelling, performed over 50 years ago, provided evidence that market forces could be used to match polluters with so-called ‘least-cost solutions’ for cleaning up the planet. To understand how such a scheme could work, picture the following – (somehow) a cap is set on the amount of annual emissions and that limit is then divided into credits that companies can purchase. Heavily polluting industries will need to buy more credits than firms who are further along in their emissions reduction journey, but those heavy polluters are now financially incentivized to invest in green solutions, as they’ll save money and grow their profits in the longer term. Also, they can further boost their bottom line by selling any excess credits.

Bumps in the road

Critics of such schemes have dubbed them permits to pollute, but central to their operation is the notion that the annual cap on emissions will be revised downwards year on year, steering firms towards emitting fewer greenhouse gases overall. Also wrapped up in the thinking behind the trading plans – which target pollutants that act globally, such as carbon dioxide (CO2) – is the concept that the value of emissions reduction isn’t tied to where it takes place.

And it should be noted that different approaches are needed for substances such as nitrogen oxides, sulfur compounds, and mercury, that exert their damage locally. This also plays into mineral extraction, where the impact of mining activity disproportionately affects the local area compared with the impact felt further afield. Making batteries more recyclable and less dependent on virgin materials is one initiative that is at play here. Such a move both lowers the environmental impact and shores up supply chains by introducing greater supplier diversity. But that’s a discussion for another day.

Feeling the need to act sooner rather than later, the European Union implemented an emissions trading system in 2005, which today covers around 5% of global emissions. The scheme is built upon allowances that represent the right to emit a ton of CO2 equivalent and is aimed at getting companies to balance their emissions. Firms that go over their allowance either have to buy credits that have been put up for sale on the open market (thanks to mechanisms designed to reward companies that overachieve on their emissions reduction targets) or face a fine. 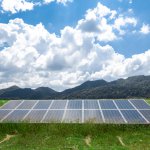 The hope is that allowing companies to profit from good environmental stewardship will motivate all parties to move in the right direction on greenhouse gas reduction. Getting market conditions right requires some doing, as the European experiment has shown through the need for numerous reforms. But the idea is catching on, and there is evidence that under the right conditions, the planet can benefit. The US observed a reduction in forest areas that were damaged by acid rain when the government implemented a scheme in the 1990s that incentivized power-generating firms to lower their emissions of sulfur dioxide. And the Kyoto protocol, signed December 1997, rubber-stamped the idea that ‘cap and trade’ schemes were the way to go.

Fine-tuning will be critical, and the mood among analysts is that carbon pricing needs to be higher to fully engage the power of market forces on greening our planet. But the big news is that China has thrown its considerable resources behind emissions trading as the way forward on curbing the release of greenhouse gases. The country’s emissions trading system became fully operational in 2021, after some setbacks, and immediately became the world’s largest, despite its early phase only including a limited number of sectors at launch. But its scale points to the size of China’s industrial output.

China has long battled city smog, famously shutting down heavy industry so that both the summer Olympics, held in Beijing in 2008, and more recently the winter Olympics held in 2022, wouldn’t be disrupted by the effects of air pollution. Heatwaves and heavy rains threaten food security, so China – like other countries – is running out of options in the face of climate change.

What does this have to do with technology firms, specifically? In today’s interconnected world, the answer is ‘everything.’ The technology sector is a long way from running as a circular economy, and churning out devices and providing data services consumes resources and demands power. Getting goods into customers’ hands adds to this, and – in a sign of the times – shipping giant Maersk briefed markets this month on the add-on cost that customers will face when shipping becomes included in the EU’s emissions trading system in 2023.

The news shouldn’t have taken anyone by surprise, and Maersk’s longer-term vision is not to hike up its prices, but instead to follow a path to becoming a carbon-neutral shipping company – through research-led steps announced by the Danish firm in 2020. 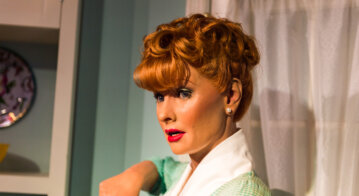