Do either of the contenders for the CentOS crown really measure up to the original? 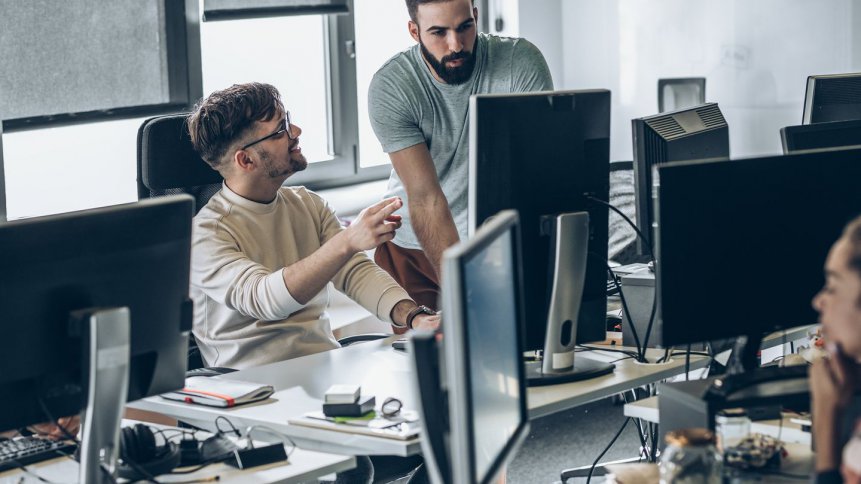 Alma? Rocky? Place your bets on the successor to CentOS.

The history of CentOS – for some years the most popular Linux distribution for web servers, with almost 30% of all Linux web servers using it at its peak – reads like a corporate thriller novel. Its founder, Lance Davis, disappearing with the CentOS domain registration and Paypal account, the rise of the distribution to popularity, and its sponsorship in 2014 by Red Hat, with the intention of creating a platform that met the needs of Linux open source developers. If the story had ended there, it would have sounded like a “Happily Ever After” of corporate development and the open source ethic.

When Red Hat unilaterally withdrew from CentOS in 2020, it left a considerable gap, and an open source development community in shock. 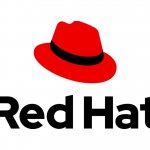 With the end of CentOS Linux 8 at the end of 2021, halfway into the new year, it’s time to take a look at whether what came next is actually filling the gap left by the announcement.

What came next is Rocky Linux, and AlmaLinux.

To understand whether either or both of them are filling the gap left by CentOs, it’s important to understand what CentOS actually gave to open source developers, so a valid comparison can be made.

The key points are that:

So how do the next-generation alternatives stack up?

AlmaLinux sticks closely to the CentOS Stream development – the path chosen by Red Hat on abandoning the original CentOS in 2020. It’s also developed by some of the same people who work on CentOS Stream. So, as you might expect, its release patterns dog those of CentOS Stream like a shadow – within weeks of the release of Red Hat Linux 9 (RHEL 9), AlmaLinux 9 was launched, with exactly the same features list, including the likes of more performance metrics in the web cockpit, the ability to build images through a single build node, kernel live patching inside the web cockpit, Smart Card authentication for remote hosts, and Python 3.9, including a new high-performance parser. 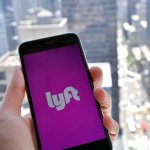 Down the line, you’ll find the exact same features as the Red Hat release. So if you want to be able to do all the same things as a Red Hat-powered developer, but don’t want to support Red Hat itself, it’s a pretty good option. It’s stable, strong, adaptable and free, but what you don’t get is Red Hat support, so you need to know what you’re doing if you’re going to develop on the AlmaLinux high wire without the Red Hat safety net underneath you.

Rocky Linux, originally created by Gregory Kurtzer, the founder of the CentOS project in the wake of the Red Hat pull-out, went more community-based after the split, and now hangs its hat on being essentially RHEL – but done “the community way.”

So what we know – Rocky Linux 9 dropped just days prior to writing – is that it’s designed to do everything RHEL 9 and, by definition, AlmaLinux 9 will do, but that it’s developed by a community that’s not part of Red Hat. Is that important at all? Possibly to individual developers who want to register a protest against the Red Hat 2020 withdrawal, or to follow the creator and the ethos of the original CentOS. 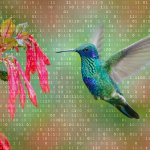 But it also comes with a new open source build system, called Peridot. The idea behind Peridot is that it will enable future builds, both major and minor – to be released comparatively rapidly. It’s the standout difference between Rocky Linux 9 and the RHEL 9 and AlmaLinux 9 versions, but as far as the rest of the feature set goes, the line-up is the same. That in turn means the pros and cons of using Rocky Linux are practically the same as they are for AlmaLinux 9 and RHEL 9 – but with the practical bonus of the Peridot system, and the emotional through-line of being developed by the community and the original minds that developed and popularized CentOS in the first place.

Certainly, you could say that most of the features on the list of what made CentOS what it was are being maintained by all three options. Or at least that, if none of them are an exact fit for a CentOS replacement, they are at least doing most of what CentOS did, and Linux developers, being practical, are using them as though they fill the CentOS gap. Two years can be an eternity in development time, and each of the platforms offers enough to make most developers go along with one or the other of them.

Arguably though, with its focus on community building, its historical through-line, and the fact that it’s determined to offer developers something above and beyond the other two, which will actually help them develop and release on faster timescales, Rocky Linux 9 is the most complete inheritor of the CentOS crown.

With Rocky Linux 9 barely released as we go to press, that’s a battle that has yet to be fully contested. 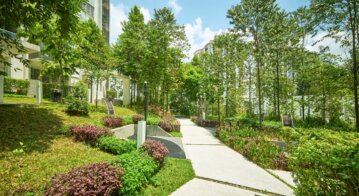