Less RoboCop, more RoboCarer? What does the future of technologically assisted living look like? 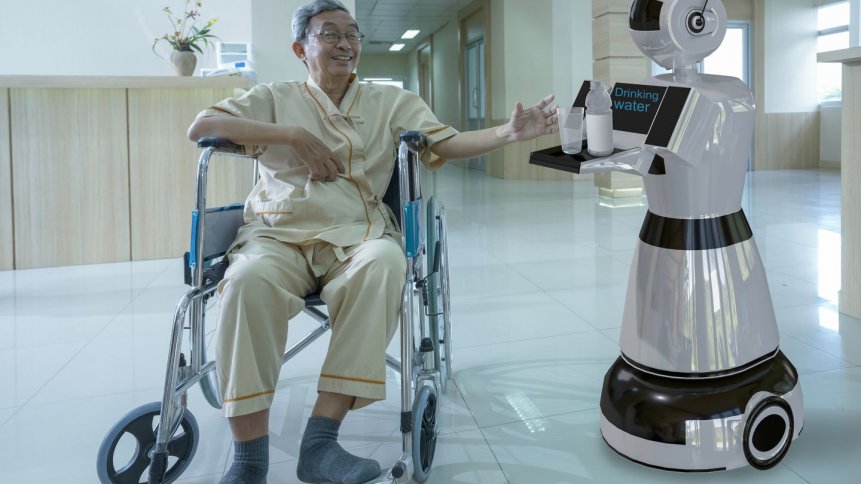 RoboCarers – the way of the future?

The world’s population is ageing. Despite climate change, chronic wealth inequality, the equation of opinion with scientific fact, war, famine, and sequentially pandemic pestilence, people are living longer. According to United Nations data, “by 2050, one in six people in the world will be over age 65 (16%), up from one in 11 in 2019 (9%). By 2050, one in four persons living in Europe and Northern America could be aged 65 or over. In 2018, for the first time in history, persons aged 65 or above outnumbered children under five years of age globally. The number of persons aged 80 years or over is projected to triple, from 143 million in 2019 to 426 million in 2050.”

That means the number of older people is set to grow at a higher rate than the number of children and young people across the global board. That represents a potential economic crisis, where there are not enough younger people either to look after or help out their ageing relatives, or to fully staff the assisted living facilities where a surviving older population will probably increasingly live.

But the tech industry is starting to turn its collective mind to alleviating the problems this might cause in societies that will – at least for some time – probably need every available hand working to right the economy after a global pandemic and its waves of consequence, some of which have still yet to be felt. 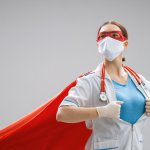 If some of the work of staffing assisted living facilities could be done, or some of the needs of older people met, by highly developed technological solutions, it would help both the older people, the staff at facilities, and societies with ageing populations as a whole. With medical technology, driven by the pandemic, already improving outcomes for patients at home, without the need for regular hospital visits or even hospitalization (thus also saving hospitals money and allowing staff to attend to the need of more severe cases), the logic is inescapable that sufficiently sophisticated technology could help older people with their assisted living, too.

But when we say technological solutions, what do we mean, exactly? There’s a long history of hysteria in the west about putting, for example, robots or AI technology in positions of trust over humans – especially humans who are members of our family. We’ve been primed for paranoia by a hundred years of science fiction where everything goes well at first, and then something goes wrong and the robot or the AI malfunctions and kills everyone, including our sick old grandma, Little Timmy, and probably the dog, too. 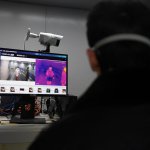 And we also have a history of familial guilt about letting even people who are highly trained caregivers do the job they’re trained for, because they’re not us, and we feel the urge to repay the debt of our childhood to our parents, even though a) we may not be physically or emotionally equipped to deliver our parents the support they need, and b) we may be significantly better equipped to do something else, earning the money to pay the wages of the people who are equipped to be carers or to help with assisted living. How much more acute would the guilt be if the things doing the caring, monitoring, or assisting were not human, but machine? Where they were systems that could be bought outright?

So, with our guilt and hysteria, what is there that the tech industry can do to lighten the load of assisted living for an ageing population?

It is axiomatic to say that Japan is miles ahead of the West in terms of using highly developed technology for assisted living support. It’s a country with a far greater degree of robotic integration into society, and it faces the same problems as the West – an ageing population and, despite attempts to recruit into the sector from both inside and out, a shortage of people trained in helping older people with the tasks of assisted living, from exercise to stability and mobility, to keeping mentally active and engaged.

Japan has begun to develop its way down the path of the robocarer. As of 2018, experiments were going on, live in assisted living facilities, with creations like Pepper, a robot that engages in scripted dialogs with residents, and can help them with their daily tasks, like exercises, as well as acting as a conversation partner for those who are not in a facility and live alone – helping to combat the isolation of advancing age and keep its owners mentally engaged, too.

In fact, Tokyo’s Shin-tomi nursing home uses no fewer than 20 varieties of robo-aid, from robotic pets that can provide comfort and engagement, but which, for instance, never need feeding, brushing, or cleaning up after, to AI tools that can help and encourage people with limited mobility or mental confusion to regain focus and make progress in getting from A-B – and remember why they wanted to get there in the first place. 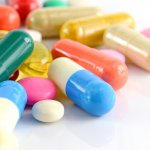 Sanofi on digital therapeutics — and how it helps patients

If this all smacks of either ghoulish science fiction dystopia or heartless human abandonment, it’s probably time to check some Western privilege. In reality, it’s a sensible reaction to a recognized problem – a projected shortfall of 380,000 specialized elderly care workers by 2025. Yes, it’s important that Japan has a positive cultural attitude towards robots and AI, but it’s a cultural shift we may well have to make in the West, too – and sooner than we ever imagined, if the UN’s figures are to be believed.

Granted, it will probably take the West significantly longer to go the full robotic route – the combination of science fiction paranoia and child-guilt is tough to break. But there’s more to technologically assisted living than chatty exercise robots.

As our connected technologies and the Internet of Things (IoT) develop, there are uses to which they can be put that will help older people maintain their dignity and their independence into advanced years.

Security in assisted living centers can be largely technologically-driven, so that, for instance, doors to units can only be opened by facial recognition, meaning more precise control – and more precise knowledge – of who goes where. In-room activity sensors can help ensure older people are safe – for instance in the event of a fall, the event can be automatically sensed, and help summoned immediately. In cases of dementia, simple GPS wearables can help geofence particular users, so while they have a degree of freedom, staff can be alerted if they wander into potentially dangerous areas, and again, the human carer response, driven by technology, can be much more precise, much more rapid, and much more targeted than it could otherwise ever hope to be.

Naturally, telemedicine could be – and will be – an important factor in assisted living through technology. Self-monitoring of chronic conditions, remote reporting of changes that might concern a physician and trigger a treatment regime, etc, are all ways that technology will be used to reduce staff workload while improving patient outcome and the maintenance of independence as people age.

Even things we already take for granted, like voice-activated assistants, could be keyed into assisted living. Scheduling of activities, reminders to take medications, etc, could all be part of the overall picture of technologically enhanced ageing.

And there are now platforms being designed in the West to deliver better assisted living outcomes. August Health, for instance, was set up in 2020 with an $18 m fund, creating a computer-based system to streamline and unblock management systems in senior living facilities. With many such facilities still using extremely mislayable paper for everything from resident records to billing and logistics, the system is designed not only to keep data safe and available whenever it’s needed, but to help lift the paperwork burden, so more staff time and energy is dedicated to helping residents with their needs.

And as recently as July, 2022, the UK government announced it would dedicate £20 m of funding to a range of assistive tech projects that helped support healthy ageing. First stage funding winners include a project to develop real-time monitoring technology to deliver continence care, a smart navigation aid for people with vision impairment, a health management wearable, and a smart home solution that helps older people combat isolation and feel more engaged with the world.

Long term, there will be a need for many more such projects, and there will need to be some co-ordination between national governments, assisted living infrastructures, healthcare companies, and the tech industry, to ensure that there is no lottery of tech-assisted care standards from state to state or region to region.

It may not be the first country you’d think of to lead the way on this issue, but Scotland, under its devolved powers from the UK government, has committed to creating a National Care Service, to sit alongside the UK’s existing socialized medicine system, the National Health Service, by 2026.

While it remains to be seen how far highly developed technology, or indeed the tech industry as a whole, features in any such National Care Service, the likelihood is that it will deliver a model from which at least some technological elements might be employed across the Western world to deal with the challenges of an ageing population needing increasingly complex assistance to live with dignity and independence.