An AI that will take a memo? Make a coffee? 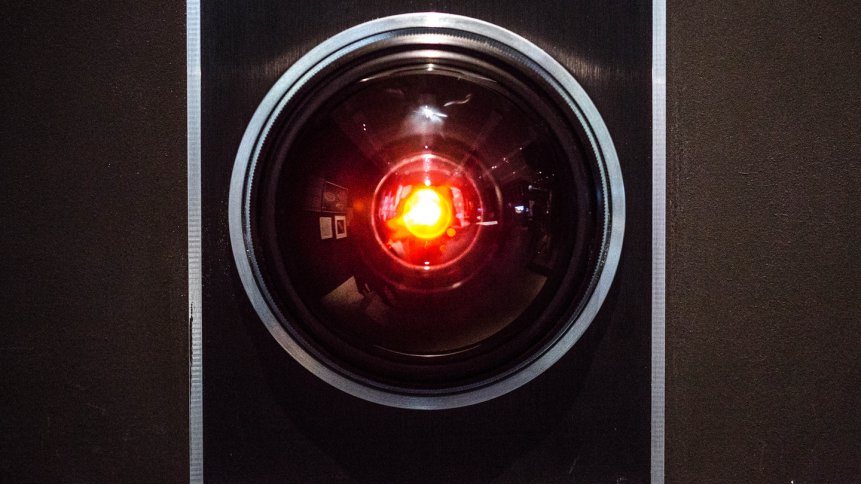 You know Siri and Alexa. You may be familiar with Bixby. Get ready to meet Xena, the workplace AI office assistant designed to take all the mundane tasks off your To-Do List.

The idea is a part of the Xembly platform (itself billed as an “Automated Chief of Staff”), a new start-up led by some industry heavyweights like Pete Christothoulou from Marchex, Jason Flaks from Microsoft, and Peter Francis from Qualtrics. It has backing from the likes of Lightspeed Venture Partners, DocuSign founder Tom Gonser, and former Microsoft CXO Julie Larson-Green.

That’s why you should probably get ready for it – with that sort of backing, it’ll be finding its way into your business eventually, even if it’s not quite as soon as you might like.

Your AI Pal Who’s Fun To Be With

Xena is designed to act like a personal assistant – but for anyone, at any level, rather than just CEOs or high-level managers. It will automate a lot of the otherwise-forgettable but very necessary drudgery that strings the working day together. Scheduling meetings, taking notes, managing To-Do lists, and optimizing schedules are elements of any given workday that bore human beings, and are easily forgotten under a high turnover of brain-powered work.

Xena can take care of those menial tasks and keep you in the game, while you personally get on with the more human-skilled elements of your work. The point of which is that it’s a delegation of the daily drudgery of work to an AI system. 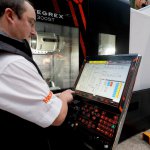 The whole history of science fiction, from Rossum’s Universal Robots in 1920 to The Terminator in 1984 and beyond, not to mention real-world history in the manufacturing and car-making industries, has tended to warn against delegating even humdrum human responsibilities to robots or AI systems. Everything from The Jetsons to 2001: A Space Odyssey to War Games has posed the question “What If They Go Wrong?” – with results ranging from work-based chaos that then needs humans to do twice as much work as they were trying to avoid, all the way to AI-prompted global thermonuclear conflict. It could be argued that if you take away the drudgery of their day, people have all the time in the world to imagine the worst that could happen.

Thankfully, we’re a long way from Xena starting World War III – if that happens, it’s most likely to be our fault. What will be interesting to see is business reaction to the automatic, AI-based personal assistant. That’s worth watching on two fronts. While unlike Siri and Alexa, Xena is mercifully voice-free and only works based on written instructions, it does rather more than we’re used to from electronic personal assistants – or it will do by the time it’s perfected. Its algorithm detects intention, and its conversational agent uses naturalistic sentence structures, rather than trademark robotica – it’ll give you a “Got it,” rather than a “Message understood.”

It’s also a further step in the evolution of a whole layer of AI communication, both within any single business and between businesses worldwide; not so much “I’ll have my people call your people” as “I’ll have my Xena message your Xena.” And especially when it comes to some of its most valuable functionality, it needs to be kink-free before it’s widely used. To transcribe and sum up meetings – a core part of its intended offering – it needs to listen well, ascribe names to voices, maintain an understanding of context across meetings where programming context ahead of time might simply add to the human workload, and learn to condense normal human speech patterns into concise sentences, without leaving out any of the vital parts.

There are transcription tools already in existence, but this level of sophistication is currently beyond most if not all of them. Added to which, Xena and the Xembly platform will sit across the whole work ecosystem, effectively becoming its own layer of AI-empowered infrastructure, rather than an as-needed tool, like Otter.ai.

That’s why Xembly has some significant development work to do before it can form an alliance with the coffee machines and take over the world – sorry, we mean before it can deliver on the premise of a layer of AI load-lifting from everyone in an organization. If it merely ends up adding to the work that humans have to do, it will sour its potential audience on its premise, and businesses will continue to opt for less functionally-pimped options that genuinely deliver on their promises.

Whether human workers are ready yet for this level of AI control over their daily working lives is another factor that needs to be considered. The drudgery may be drudgery, but is you schedule a meeting with colleagues, it at least feels like a human moment of contact. If it’s all delegated to an AI with an intention-interpretation function, there’s the potential for the humans in the equation to quickly feel like no more than cogs in an AI system. After all, to quote Isaac Asimov in Robbie, “”A robot is infinitely more to be trusted than a human nursemaid.” Arguably, the same could be seen as true for a human personal assistant – at which point, human skills become little more than information in a fleshy database.

Someday, Every Assistant Will Have An AI Assistant

There are no plans to monetize Xembly as yet, which is not surprising considering the number of obstacles it still has to overcome before it can achieve the goal of giving everyone a personal business assistant.

But while it’s fair to say that Xena probably won’t start World War III or send cyborgs back in time to kill people, it’s also true that it won’t be lightening the load of every staff member in a company just yet, either.

Someday, but not yet.