Pre-game practices and lessons that can translate from gridiron greatness to IT reliability. 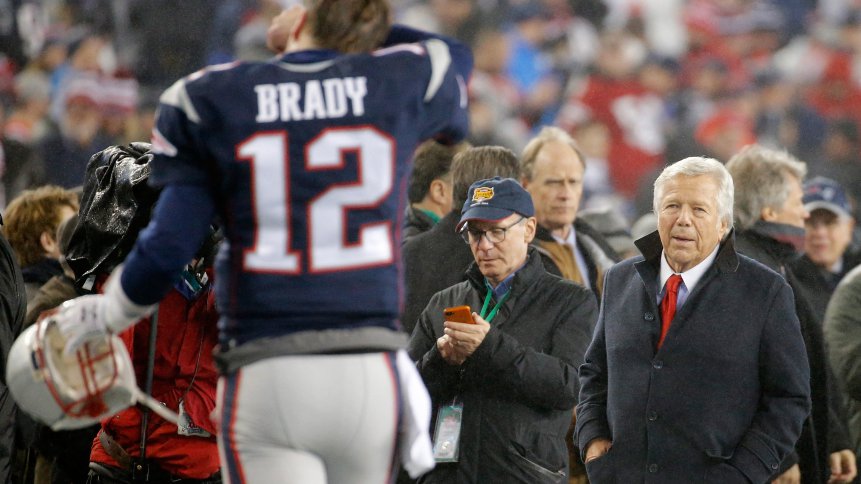 Backup power management might not be the first thing that comes to mind when you think of Tom Brady, but that doesn’t mean his comeback can’t teach enterprises and their IT teams a thing or two about preparation. After all, a still-starring, mid-40s quarterback doesn’t get to a 23-year carerr in the NFL without some expert knowledge in how to build a gameplan. 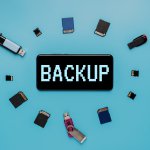 World Backup Day: When backups are no longer enough

Brady’s meticulous approach to his craft and longevity in the sport offers some interesting parallels that businesses can draw on for inspiration. And these insights may help IT teams advance their power management strategy to ensure there are no holes in their playbook, like this.

Tom Brady leaves no stone unturned when it comes to getting in the best gameday shape possible, evidenced by his legendary approach to health and wellness. As he’s advanced in age, this commitment has progressed to include the adoption of some new techniques – putting extra emphasis on flexibility and pliability – to his overall routine to help protect from injuries.

So, what does that have to do with power management? Just like in football, where well-tuned training of the mind and body remain key for player development, there are several tried-and-true strategies for IT teams to build a strong backup power plan. Foundational elements, including reliable uninterruptible power supplies (UPSs) combined with generators, are core components in safeguarding systems against downtime and protecting companies from unplanned outages.

New advancements, such as lithium-ion batteries, can help IT teams to take their power management strategy to the next level. They are smaller and lighter than traditional valve-regulated lead acid (VRLA) batteries for UPSs, offering improved efficiency and ease of maintenance with the ability to last longer and recharge faster. They have an eight-to-15-year life cycle compared to VRLA batteries, which generally need to be replaced every three to six years.

Like Brady’s dedication to keeping injuries and Father Time at bay, IT teams should be committed to preventive maintenance. Much attention is given to the battery component of UPSs, but its lesser-known teammate, the capacitor, is also important. Though it may not have a lot of glitz and glam in terms of design qualities, giving it proactive service and well-timed maintenance will pay off over a long career. 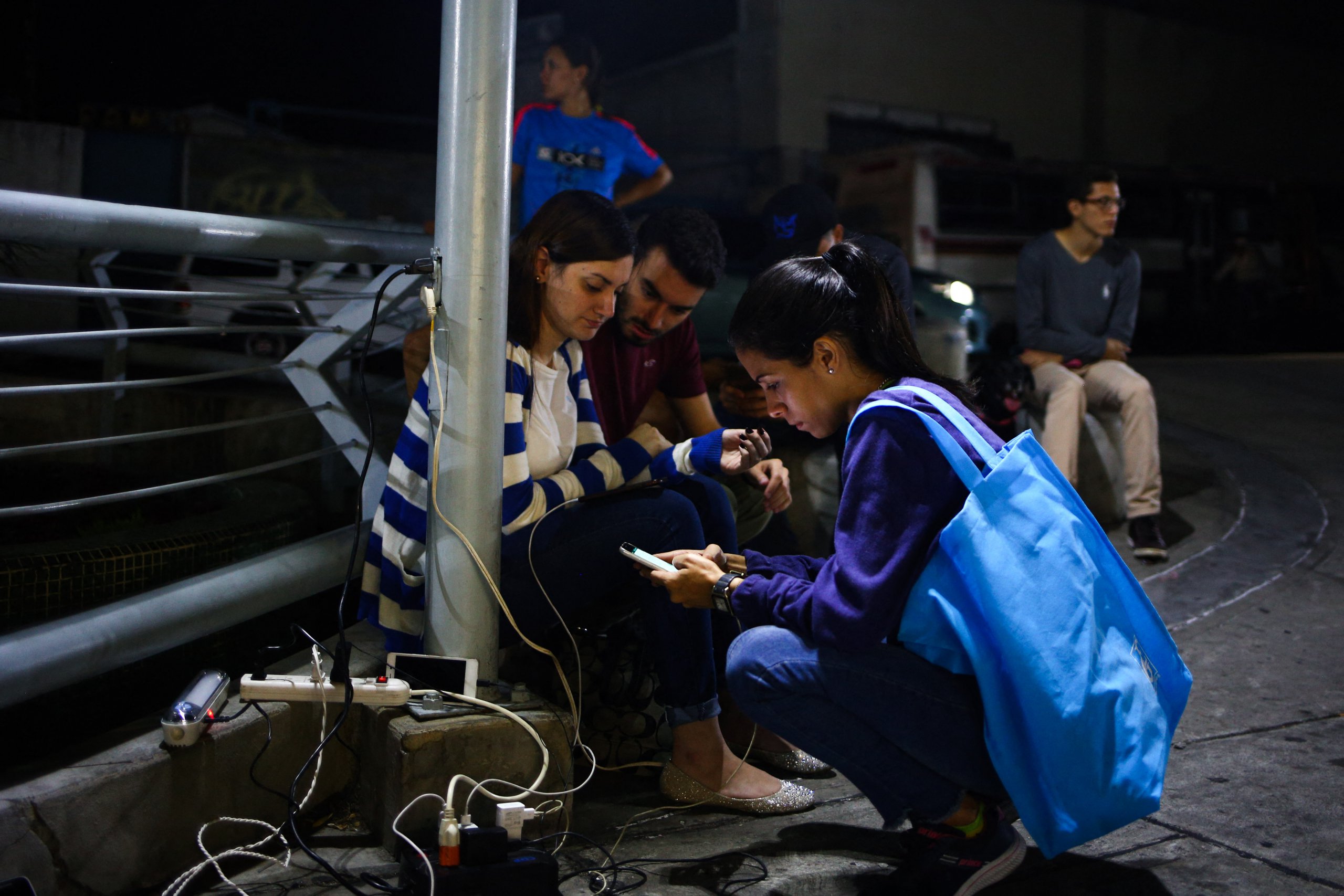 People charge their cellphones at a store with a power generator backup, during a power cut in Caracas, Venezuela. (Photo by Cristian Hernandez / AFP)

Brady’s skillset combined with a relentless commitment have undoubtedly contributed to his career longevity, while his decades of experience provide him an edge as a playmaker on the field. As longtime teammate and friend Rob Gronkowski recalled humorously following their team’s victory against the Dallas Cowboys last year: “He just sees it all on the field. It’s impressive. I mean the guy’s been playing for like 80 years, seen every defense, seen every play.”

For businesses, thankfully there are tools available to help manage the X’s and O’s when it comes to reliable backup power performance. One of the tools is power management software, which can be combined with UPSs and power distribution units (PDUs) to provide enhanced visibility and control over infrastructure – providing the ability to gracefully shut down or reboot (or “kickoff”) a ‘hung’ server or other equipment from a remote location in the event of an outage.

Other resources allow IT pros to operate with the intuition of a seasoned veteran. Predictive analytics services enable remote monitoring capabilities to help anticipate the failure of critical components before they occur. The solution allows service technicians to be proactive rather than reactive when it comes to equipment maintenance – like having the footballs inflated to precise specifications before a quarterback takes the field to throw for maximum yardage. 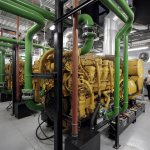 SolarWinds: The value of a data contingency plan, on World Backup Day

Watch out for the cyber blitz

Cyber protection is one of the biggest challenges for companies amidst an increasingly interconnected IT landscape, which must align with power management strategies to ensure there are no blind spots in the field. Recently, the Cybersecurity and Infrastructure Security Agency (CISA) and Department Energy released a public advisory on cybersecurity for some internet-connected UPS devices and urged organizations to take action to mitigate potential threats.

One key step that companies can take to enhance their cyber defense is securing UPS components with network management cards that are certified to meet UL 2900-1 and IEC 62443-4-2 cybersecurity standards. When used with power management software, IT teams can be fully informed of the status of their power devices. Physical security measures like using security locks on IT server racks can also aid in protecting power systems by ensuring only authorized personnel have access to IT equipment.

It’s still offseason in the NFL, but you can bet Tom Brady is already getting himself in shape to lead the Tampa Bay Bucs to another winning season. After all, the red carpet was never rolled out for him to become such a legendary player. Hard work and meticulous preparation have been a catalyst for his success and steady greatness as a 7-time Super Bowl champ.

And while IT leaders might not be staring down rushing linebackers like a pro quarterback each week, they do have to manage a lot of moving variables to avoid disaster and ensure successful uptime across operations. Companies will be putting their disaster preparedness playbooks to work for the onset of storm season just as players gear up for the start of football later this summer. With the right strategy and tools in play, IT teams can ensure they’re in the best position for kickoff.