Inflation, high cost of materials and supply chain snarls have also hampered the company, yet it remains optimistic about its production goals. 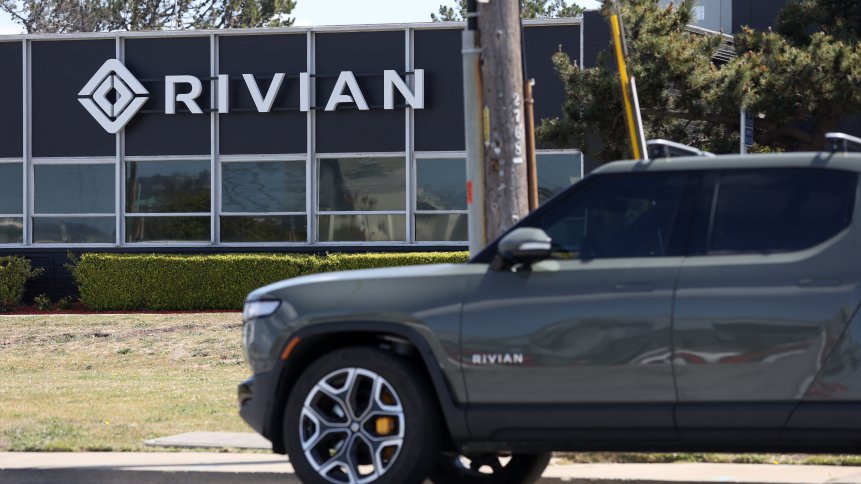 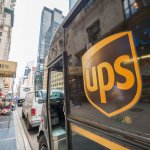 The trio charging up electric vans for package deliveries

Remember in September 2021, when an EV start-up Rivian was the first automaker to bring an electric truck to the consumer market, beating auto giants like Tesla, General Motors and even its investor Ford Motor Co? The nascent EV automaker was fast in what’s expected to be a hotly contested segment in the years ahead. However, even with a blockbuster listing two months later, the all-electric startup was not spared from the typical struggles other automakers have been facing, especially amidst the pandemic.

In the first day of trading after its initial public offering (IPO), Rivian’s stock jumped 29%, putting its market value at US$86 billion — in line with GM’s and higher than Ford’s. Having been around for over a decade, Rivian only finally got around to delivering a product last year — 156 pickup trucks to be exact.

Till date, the California-based carmaker has built about 5,000 vehicles since production started in September, it said recently. It includes 2,553 units built in the first quarter despite the pausing of the assembly line due to parts shortages. The company, which manufactures a mix of pickup trucks, SUVs and commercial vans, delivered 1,227 vehicles to customers in the quarter.

Rivian were lucky, to say the least, as investors were also increasingly believing that the market for electric cars, especially pickups, will be enormous — and so they bet big on companies that seemed promising with credible leadership. It was a matter of time for Rivian, which counts Amazon.com Inc and Ford Motor as major shareholders, to be slammed.

Since its IPO late last year, supply chain constraints and manufacturing woes have slowed Rivian’s progress. Like other EV automakers, Rivian has had trouble securing the materials that are needed to manufacture lithium-ion batteries for its vehicles over the last few months, in addition to the semiconductor chips needed to power many of its high-tech features.

The company, in its shareholder letter noted, “Supply chain continues to be the bottleneck of our production. We have been forced to stop production for longer periods than anticipated, resulting in approximately a quarter of the planned production time being lost due to supplier constraints.”

Making matters worse, according to Rivian’s CEO RJ Scaringe’s interview with Reuters, they couldn’t secure all the semiconductors the company needed to accelerate the assembly lines at its factory in Normal, Illinois. Chip suppliers were apparently skeptical of the young EV company’s capability to hit promised production numbers.

“They are instead allocating more chips to established customers based on the numbers of vehicles they have built in the past,” Scaringe said during a tour of the plant. Besides all that, Rivian has been also pressured by rising raw materials costs that in early March, the company attempted to raise prices as much as 20% for vehicles already on order. Unfortunately, customers complained and the company had to reverse course.

How is the electric truck startup convincing the market?

As at the end of the last quarter, Rivian had US$17 billion in cash, and Scaringe said the company will not need to raise more capital anytime soon. To Rivian, what they have is sufficient to take them through to the start of production of a next-generation mid-price vehicle to be assembled at their new plant to be built in Georgia by 2025. 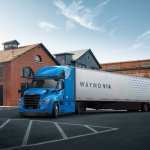 Yet, it is inevitable that the production crunch and cost surge occurring concurrently would delay when Rivian is able to turn gross margins and cash flow positive. In the same interview with Reuters, Scaringe said the top priority for him and other Rivian executives is to convince supplier executives that their plant and workforce are ready to accelerate. To prove their point, Rivian opened its doors to its factory for both suppliers and media.

“I’d love to run a full five-day shift. Rivian vehicles have about 2,000 parts. One half of one percent of those are challenged,” he said. As it is, the company has cut its production goals to 25,000 vehicles this year because of supply chain issues and according to Scaringe’s update to analysts, vans are expected to make up roughly a third of the 25,000 vehicles in the 2022 production forecast. So far, Amazon has ordered 100,000 delivery vans, but Rivian has been reluctant to say how many it has shipped.

The company also said it has produced 5,000 vehicles so far and is still on track to produce a total of 25,000 in 2022. Rivian said it also has more than 90,000 reservations for its R1T and R1S EVs, nearly 10,000 more than the number of reservations last month. Scaringe said the company is still preparing to introduce R2, its new EV platform that Rivian created to be more affordable, by 2025.

On the downside, Rivian is expecting pricing to remain tight and will continue to increase over time. “We did a poor job of how we rolled that out last time, no doubt. But as we look at going forward we expect further price increases much like we’ve seen from essentially the entirety of the auto industry,” he admitted. As for chips, while the lack of it remains a problem, the worst of the shortage has passed, Scaringe said, according to Bloomberg. Instead of a chip shortage, Scaringe said he expects the supply of EV batteries to become an even bigger problem over the next years.