According to people familiar with the matter, the US Federal Trade Commission is reviewing Elon Musk’s US$44 billion Twitter Inc. takeover. 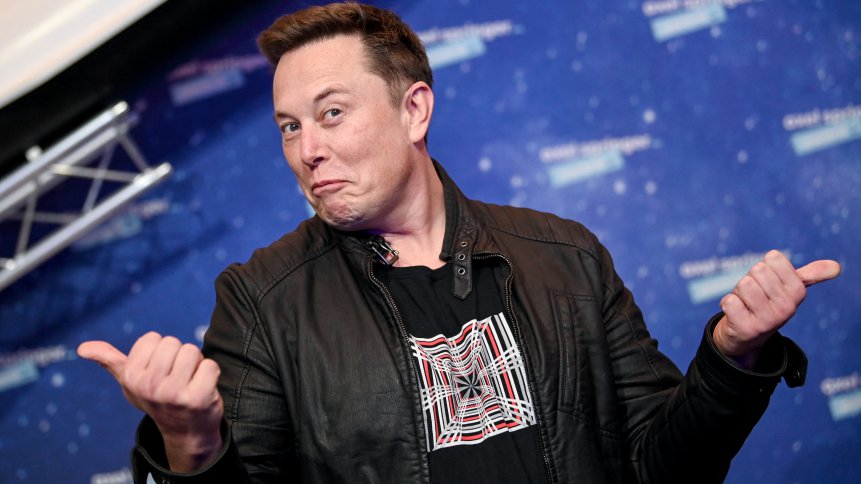 Who is the real Elon Musk, business visionary and tech raconteur

On April 25, 2022, Tesla’s chief executive Elon Musk struck a deal to buy Twitter in a takeover bid valued at about US$44 billion. Though Musk doesn’t own the social media platform yet, he has been publicly sharing his ideas for how he might change the company even before that deal materialized.  The Twitter deal, one of the biggest leveraged buyouts in at least two decades, however raised questions among users and even authorities, especially when it comes to Musk’s vision of loosening content moderation.

Twitter might have a smaller user base compared to Facebook, Instagram and even Snapchat — yet the platform shapes the dominant narratives in key industries as well as the global political arena. For someone like Musk — who puts himself forward as a ‘free speech absolutist’ — to own Twitter, pundits reckon it could possibly set the platform on a collision course with the growing mass of legislation now being applied to social media services all around the world.

As it is, we are living through times where content moderation and the protection of users are hot topics for regulators and lawmakers, especially in places like the European Union (EU) and Australia, and increasingly in the US too. For starters, in the US, the talk of the town is that regulators at most would examine Musk’s purchase of Twitter, but are unlikely to fully block the platform.

A former antitrust official told The New York Times (NYT) that enforcers would “look hard to see whether there is a risk to competition and to consumers.” The big price tag will require Twitter and Musk to submit the deal for review by the Justice Department or the Federal Trade Commission (FTC), the two agencies that regulate acquisitions.

However, the takeover of Twitter by Musk in general isn’t the kind of deal the government usually challenges. Often, the US government would intervene when a company is buying a competitor or when an acquisition will unfairly benefit the purchaser in another part of its business. In Musk’s case, his two major holdings — the electric carmaker Tesla and the rocket company SpaceX — don’t compete with Twitter, so the probability of authorities challenging that in any way is low.

In the EU however, the situation might be trickier. For starters, the bloc recently agreed on the fine details of the Digital Services Act (DSA), a major reboot of platform rules that are intended to harmonize governance procedures to ensure the swift removal of illegal speech, including by dialing up fines on so-called “very large online platforms” or VLOPs, a classification that will likely apply to Twitter.

Wait until @elonmusk finds out that freedom of speech absolutionalists are also subject to (new) EU legislation to remove illegal content and make their platforms safe #DSAhttps://t.co/B0MeZb1mDZ

No doubt, the US still lags far behind regions like Europe when it comes to digital rule-making, but Musk’s deal is still being reviewed by the US’ Federal Trade Commission, or FTC. In a Bloomberg report this week, a person familiar with the deal said that the FTC is setting up a deadline in the next month for the agency to decide whether to conduct an in-depth review of the transaction.

Under US merger law, Musk is required to notify the FTC and the Justice Department of the transaction and wait at least 30 days before closing. It is mainly to allow an investigation into potential antitrust concerns and during that, the FTC can ask for additional information, issuing what’s known as a second request, which would further delay closing.

The FTC is separately probing whether Musk should have notified the agencies, when he acquired a 9% stake in the company back in March. “The FTC generally doesn’t take action if it finds a notification failure was accidental. But the agency can seek fines of up to US$43,792 per day if the failure was flagrant or occurs repeatedly,” Bloomberg added.

Bloomberg Opinion columnist Matt Levine reckons that Musk could have little to no hurdle in his takeover of Twitter, in the US at least. “The actual regulatory apparatus around social media in the US doesn’t really do that. So I think that if he buys it and does whatever he wants with it, that’s no concern to US regulators. I’m less clear what the European situation is. They do like to meddle a little more,” he told The New Yorker in an interview recently.

Not everyone shares the sentiment though. A US-based anti-monopoly, non-profit group known as Open Markets has urged the FTC to block the deal, arguing that it would give Musk too much control over free speech platforms. “Open Markets also believes the deal violates existing law, and that the Federal Communications Commission (FCC), the Department of Justice (DOJ), and the Federal Trade Commission (FTC) have ample authority to block it,” the group said in a statement.

For the group, the deal would give a single man who already wields immense political and economic power – direct control over one of the world’s most important platforms for public communications and debate. “Let’s be clear. Elon Musk’s effort to buy Twitter is not the only threat to free communications and debate in the US,” the group emphasized.

Considering how even the likes of Facebook, Google and Amazon have size, scope, and business models that pose a wide variety of often extreme threats to American democracy and the basic rights of citizens, Open Market reckons that both law enforcers and Congress should view this deal as an opportunity to firmly reestablish clear bans on any manipulation of communications, by modern essential platforms.

One thing for sure is that all that is happening between Twitter and Musk comes at the exact moment when everyone, from former President Barack Obama to EU lawmakers, are proposing holding social media platforms to a tougher standard on content moderation — not the more laissez-faire approach preferred by Musk. That said, if the billionaire actually abides by his promises on scrapping censorship, he would most certainly encounter a plethora of perplexing regulations, especially outside of the US.