Increasing quantum talent is a prerogative as the technology begins to move out of research environments and into real-world application. 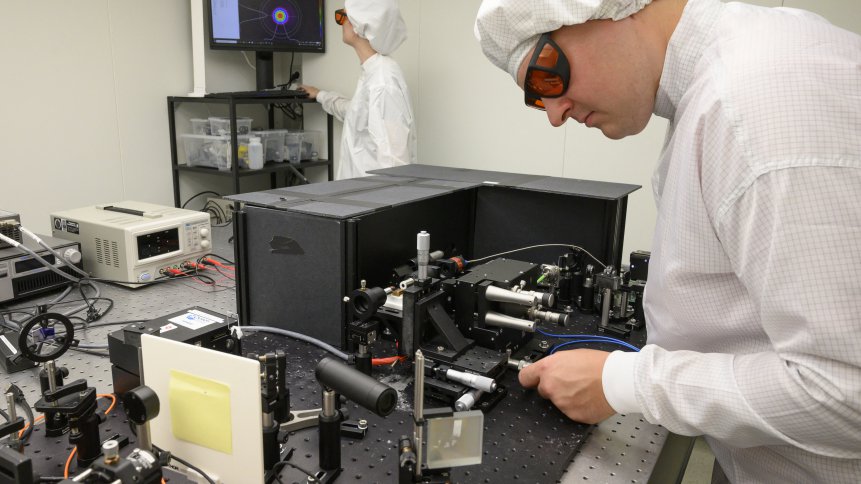 Increasing quantum talent is a prerogative as the technology begins to move out of research environments and into real-world application. (Photo by THOMAS KIENZLE / AFP)

Around the world, quantum computing is becoming increasingly in demand, and is beginning to move out of research environments and into real-world applications. For some organizations, quantum computing has already become a key component in their growth and expansion roadmap. 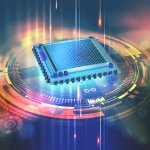 Currently, China (43%) and the Netherlands (42%) have the largest share of companies working on, or planning to work on quantum technologies, ahead of Germany and the UK (each on 26%), versus 23% on average globally as per a recent report. Yet as an emerging field, there is still a big problem when it comes to possessing adequate quantum computing talent. As technology develops, the industry is not producing enough skilled talent in the field.

In fact, the US is facing one of the most alarming talent crunches as global competition heats up in quantum computing. While recent government initiatives to improve education and outreach for quantum computing are welcome, more needs to be done to attract top talent and maintain the country’s status as the leading global tech economy.

Andrew Lord is BT Global’s senior manager of Optical Networks and Quantum Research, a subsidiary of telco BT, and he’s been at the epicenter of bolstering the quantum community, which is still in its infancy when compared to that of artificial intelligence (AI).

For Lord, quantum computing has been seeing increased investments and growing interest globally. However, he is more focused on making the use cases a reality. With most quantum computing use cases still in theory and testing phases, Lord wants to enable them in the real world. And to be able to do this, there needs to be a sufficient workforce that can understand quantum computing. 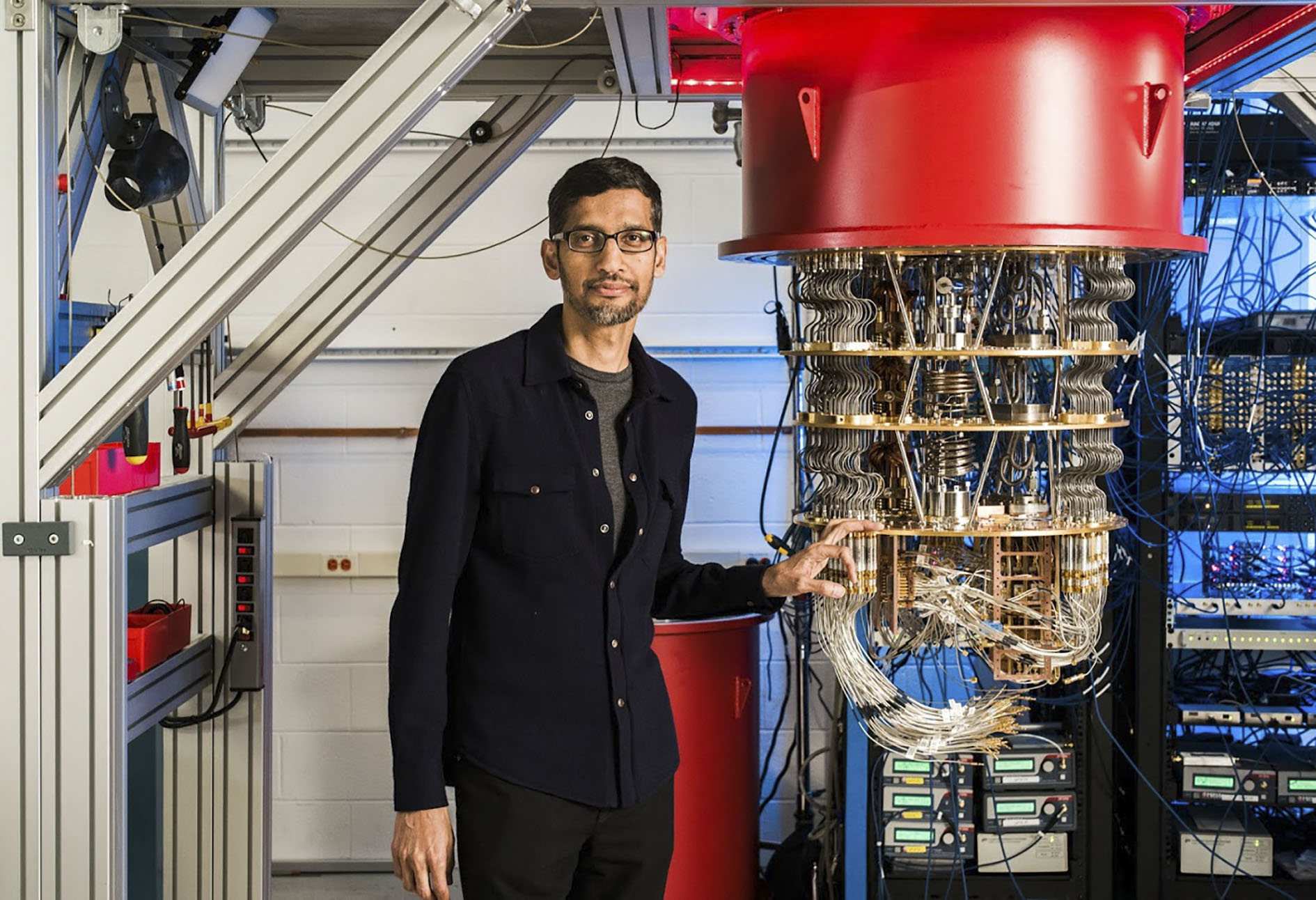 Google chief Sundar Pichai with one of the company’s quantum computers in the Santa Barbara lab. (Photo by HO / GOOGLE / AFP)

“Quantum computing is the big thing that people are focused on. It’s getting all the attraction and also attracting new students and postgraduates. There’s also quantum communication, quantum timing, and quantum sensing, all of which are interesting. Today, there are weekly quantum industry events, a testament to the hype of the technology,” said Lord.

At the same time though, Lord pointed out that while there is a shortage of skills in the industry, everyone is trying to improve this. For example, in the UK, several universities are training Ph.D. students for related industries to have general quantum skills. The same is also happening in Europe and the US.

For example, Lord’s team focuses more on the integration of quantum into the mainstream world where it has to exist. It’s about integration and getting quantum systems to sit on top of BT’s existing infrastructure. From there, it’s about making the single-photon and very sensitive systems work in a commercial environment.

Lord also pointed out that not all quantum grads would be to understand this. Ideally, most of them would be interested in research. But beyond research, they need to know how the technology can be applied in real-world use cases.

“You need multiple skills. You’re not going to get a quantum Ph.D. grad that has many concepts about the real world. They are going to be focused on physics. This problem isn’t going to go away soon. If you look at a quantum roadmap, it is probably five to ten years away. The world wants quantum use cases but we are starting from virtually nothing. All the quantum tech providers will want to recruit. At BT, we have been doing this for about eight years but some companies have not even started this as well,” commented Lord.

Interestingly, in China, quantum computing has also been making headlines, especially with new developments in the field. This includes claims of having the fastest supercomputer in the world, the Zuchongzhi 2.1. Physicists in China claim that it is the faster programable superconducting quantum computing system. 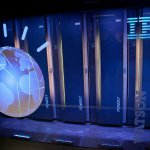 For Lord, the progress made in China has been impressive. However, in terms of building a commercial system that can sit on a network, Lord said that there are on par with the rest of the world.

As such, developing quantum computing skills to work on commercial quantum systems needs to be a priority. The lack of a skilled workforce in the field will only delay the implementation and possibilities that will be brought about by quantum computing.

Interestingly, Lord also mentioned that more is being done to grow the interest in quantum computing at a younger stage. This includes introducing the concepts in a simple method to students in school in some countries to build their interest in the field.

As Lord puts it, quantum talent may be scarce but by simplifying the subject, it can be easily understood. Perhaps, the simplification of the technology may just increase the interest in the field and enable more quantum talent to be cultivated and produced in the future.