Will 5G networks be as green as they are lightning fast?

"Energy efficiency is only half of the equation." says University of Sussex's Laurence Williams when analyzing the supposed environmental plusses of 5G networks 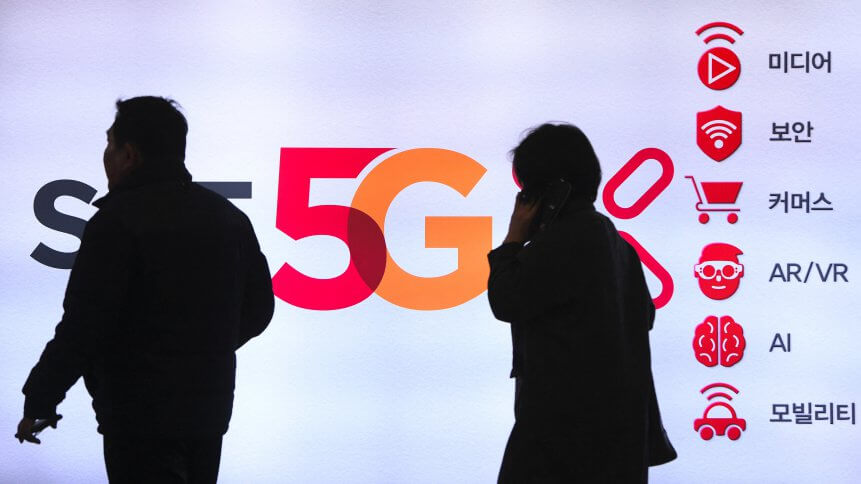 The tech industry has long tried to align with the green movement, though its leaders are often accused of spouting nebulous slogans and making hard-to-test pledges in lieu of trackable action. At industry get-together Mobile World Congress in Barcelona last month, tech telecoms players like Huawei, Orange and industry body GSMA attempted to flesh out some of the green claims being made about 5G networks. 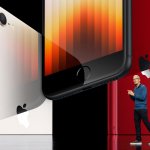 The next-generation mobile infrastructure is being currently being rolled out across the globe, with promises of super-fast internet going hand-in-hand with claims of massive benefits for the environment.

Laurence Williams of the University of Sussex in the UK recently led research assessing the available evidence on the supposed green gains of 5G networks worldwide. He told AFP how the industry’s claims stack up.

Jean-Marie Chaufray of Orange hailed power-saving features such as “sleep modes”, whereby components are switched off when they are not being used, and more energy-efficient antennae and other hardware. He told the MWC that 5G networks would be “10 times more efficient” than 4G by 2025.

Laurence Williams says: “Energy efficiency is only half of the equation. The total amount of data traffic being transmitted across mobile networks clearly matters too.

“Mobile data traffic is set to continue growing dramatically in the coming years. It is increasingly acknowledged that 5G will at least in part be the cause of this data traffic growth. 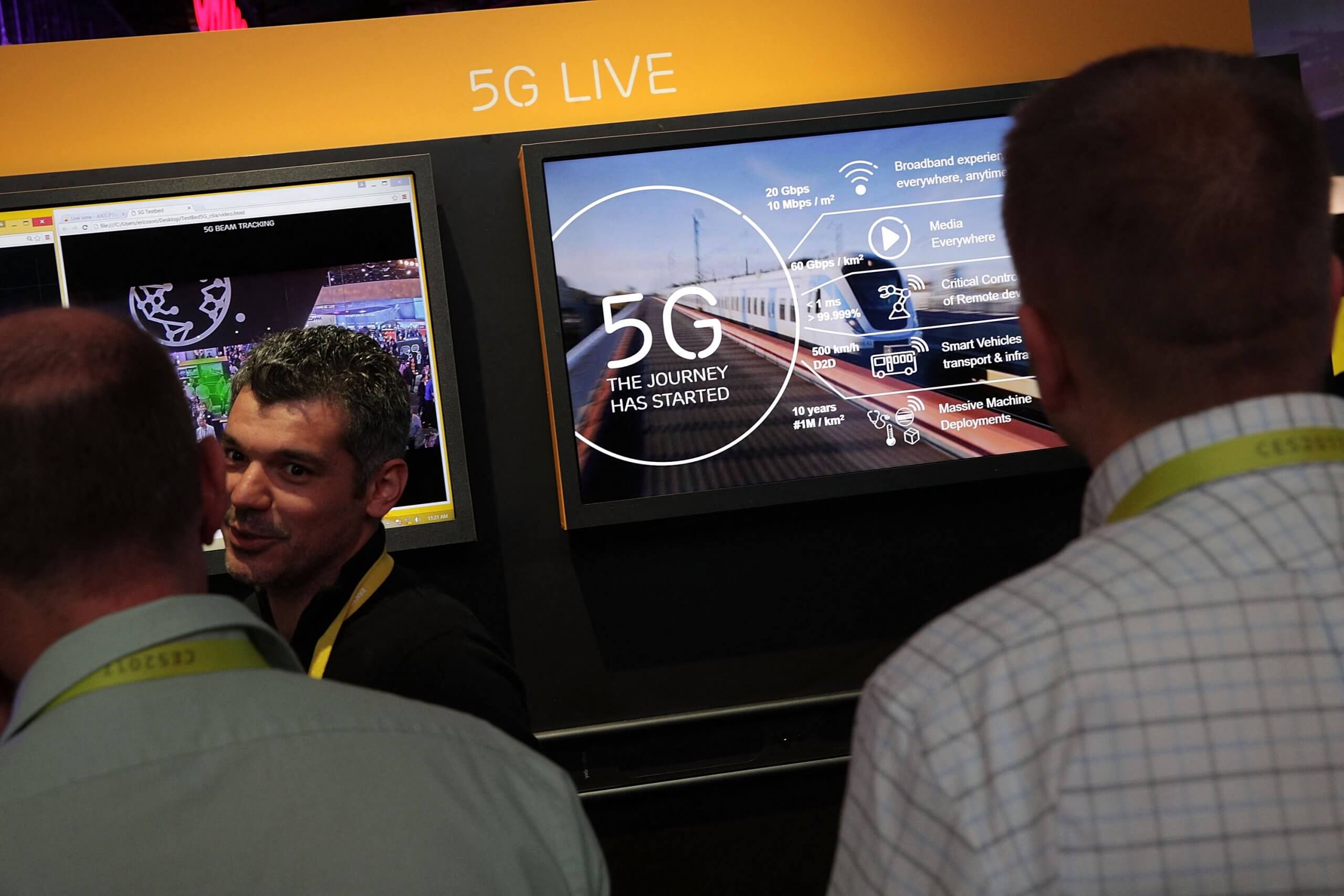 “A recent study from Finland estimated that electricity consumption of the main mobile networks in 2017 was roughly 10% higher than in 2010. The authors argue that this was due to rapidly increasing data usage and new functionalities, especially video streaming.

“Whilst this study relates to the period just before 5G started to be rolled out across the world, it nonetheless demonstrates that improvements in the energy efficiency of networks do not guarantee reductions in the energy consumption of networks.”

GSMA’s Emanuel Kolta boasted that telecoms companies were “among the leading private sector companies” for committing to net-zero goals. And he marked out the path to achieving those aims through uptake of renewable energy, more efficient batteries, and “low-hanging fruit” like using artificial intelligence to enable component shutdowns in less busy periods.

Laurence Williams says: “Encouragingly telcos are increasingly signing up to climate targets and committing to use renewable energy to power their networks.

“While some operators already power their networks with 100 percent renewable energy, a 2021 benchmarking study from GSMA suggested that looking across 31 networks in 28 diverse countries an average of 46% of energy consumption was supplied by renewable sources with significant variation between countries.

“The operational energy required to power mobile networks is important, but so is the ’embodied energy’ required to produce network infrastructure.

“A lot of research looking at the energy use implications of 5G only looks at operational energy.

“At the very least, we should be skeptical about the claimed energy-saving potential of strategies that require the large-scale introduction of new infrastructure based on assessments that fail to consider the embodied energy costs of that infrastructure.”

Duan Hao from Huawei flagged up the importance of the so-called enablement effect, which he said would “accelerate digitization and decarbonization across industries”. 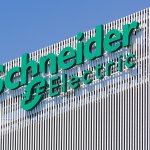 The idea is that better connectivity will allow more services and activities to move online, reducing energy consumption from transport and other industries. Some industry estimates suggest energy saving at a ratio of 10-to-one — every unit of energy invested in 5G will save 10 more.

“However, others have cautioned that 5G-enabled efficiency improvements may simply lead to the greater consumption of particular goods or services or may only partially substitute for older goods or services — people may still attend in-person meetings and buy physical music alongside teleconferencing and music streaming.

“Even if 5G does produce enablement effects that exceed its own emissions, it doesn’t necessarily follow that network operators could be allowed to achieve lower levels of emissions reductions.

“Enablement effects are difficult to estimate or measure and clear accounting mechanisms and principles would have to be established to ensure consistency with carbon budgets and climate policy.”